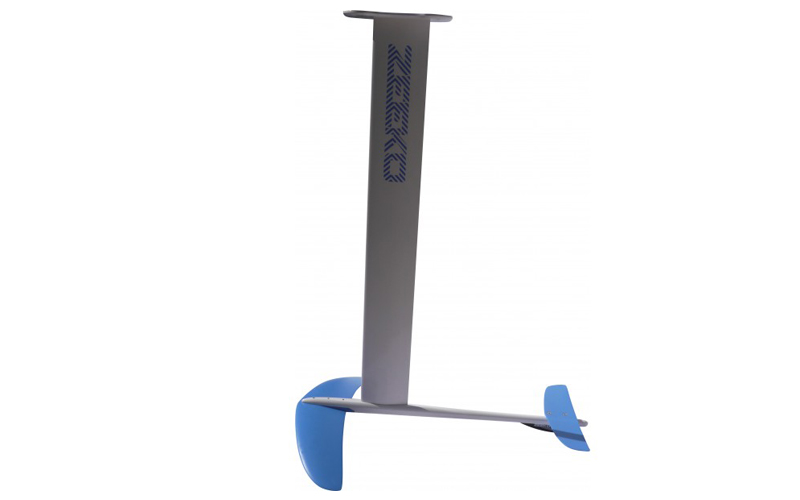 This was a foil that we really were excited about testing as the notoriously fussy (!) Mark Shinn has endorsed it with his new range of Shinn El Stubbo foil boards.

First impressions were good and what you immediately notice with the Zeeko foil is how lightweight it is. Most of the others on test that did not come with carbon wings were pretty weighty so this was a nice surprise, it also comes with a travel bag which is a nice touch for this price point. The front wing on the Zeeko Foil is also interesting as it’s a relatively high aspect compared to a few other aluminum based entry level foils – this we liked as we knew that it would give you plenty to progress to. Zeeko have also added a twin tip style fin below the rear wing which hasn’t been seen on any other foil on the market. The concept behind this is to reduce yaw when riding so, when coupled with a longer fuselage, this foil should be fast, stable and quick to lift.

On the water the Zeeko did not disappoint. We tested it on their Zeeko Slash 5’4 Convertible surfboard and the set up works well. Initially the width was a little bit of a concern as to how the board would deal with getting planing, but that worry was soon put to bed as the Zeeko Foil sprung to life and with a small pump of the back foot it was foiling. Once up and riding the foil is super stable and the small twin tip fin really aids in controlling the yaw, which lets you get on with riding without that worry of it being twitchy.

The foil is really comfortable just cruising with the kite high at lower speeds with very little sign of dropping off. But the real surprise is how hard you can push the Zeeko, we had it up to 27mph and it was still super stable and it really gave the confidence to push more!

In a sentence: This Zeeko foil is a wolf in sheeps clothing. Do not let the price or materials put you off – there is plenty of performance for 90% of foilers out there. 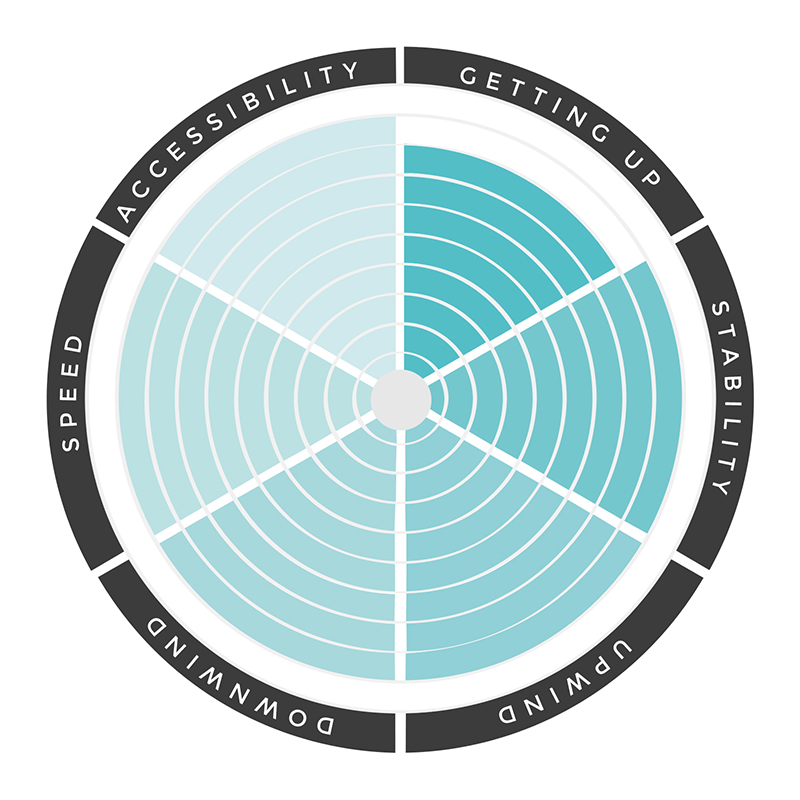