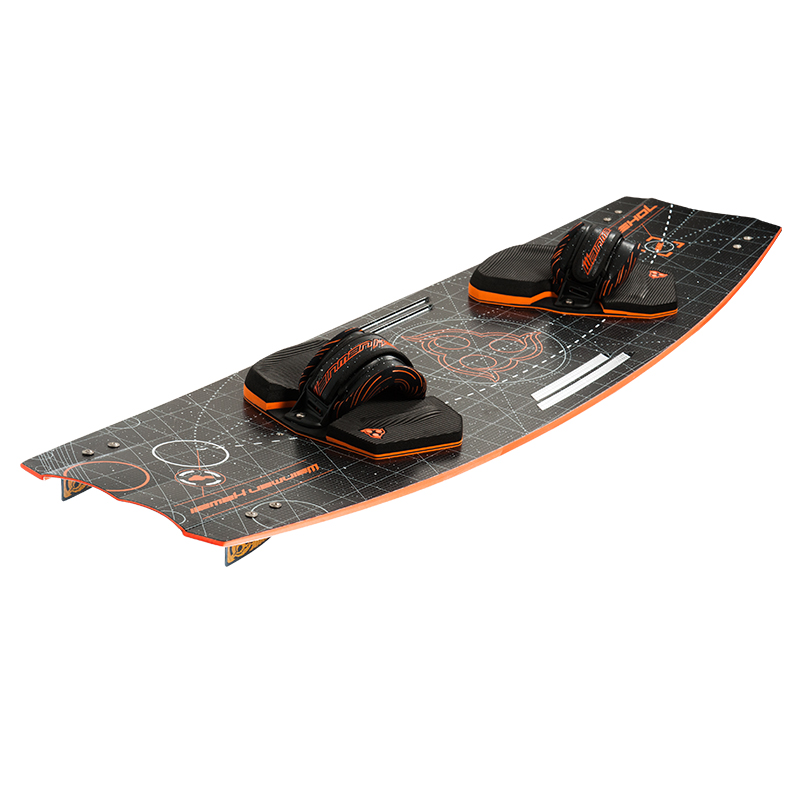 The much anticipated updated Wainman Hawaii Joke has finally landed, and once again Wainman have not disappointed. The Joke is a board that we really enjoyed first time around so we were excited to see what the Wainman crew had been up to for this latest version. There are small wakestyle G10 fins (nice touch), new footpads and fresh graphics. The first version of the Joke was possibly overlooked by many because of the original ‘out there’ graphics, but with these slick new graphics there is now no excuse not to put your feet in one and go for a spin.

On the water and the first thing you notice is the incredibly smooth and forgiving ride. Not what you expect from a true freestyle weapon, but don't let this silky ride take you away from what's really there: explosive pop, superb straight line speed and grip in abundance. The one-of-a-kind bottom shape of the Joke is what sets this board apart from the pack and at the heart of this is the ‘bubble’ in the center of the board which helps to break the surface tension on powered landings. You really do have unrivalled control when you’re coming in hot.

What the previous Joke lacked was upwind performance, and Wainman Hawaii have listened to the riders and flattened out the rocker line on this new model so that it now really motors upwind (if that is not what you are after then the new Joke Pro, with its increased rocker, might be more up your street). So no matter what level you are at, the new Joke is a pure shredding machine and guaranteed to take your riding up a level.

IN A SENTENCE: Top-end performance in a truly accessible package – an intelligent evolution. 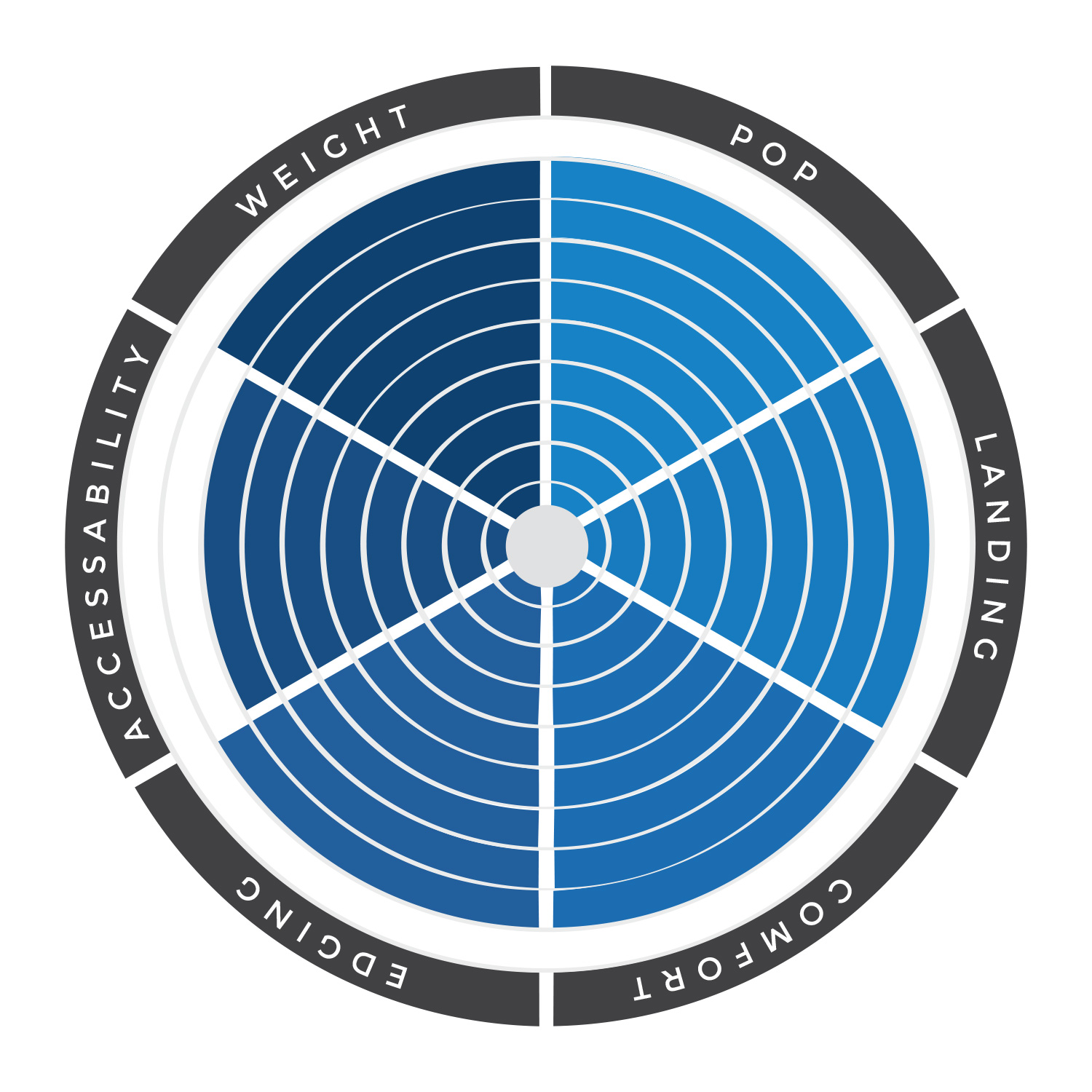