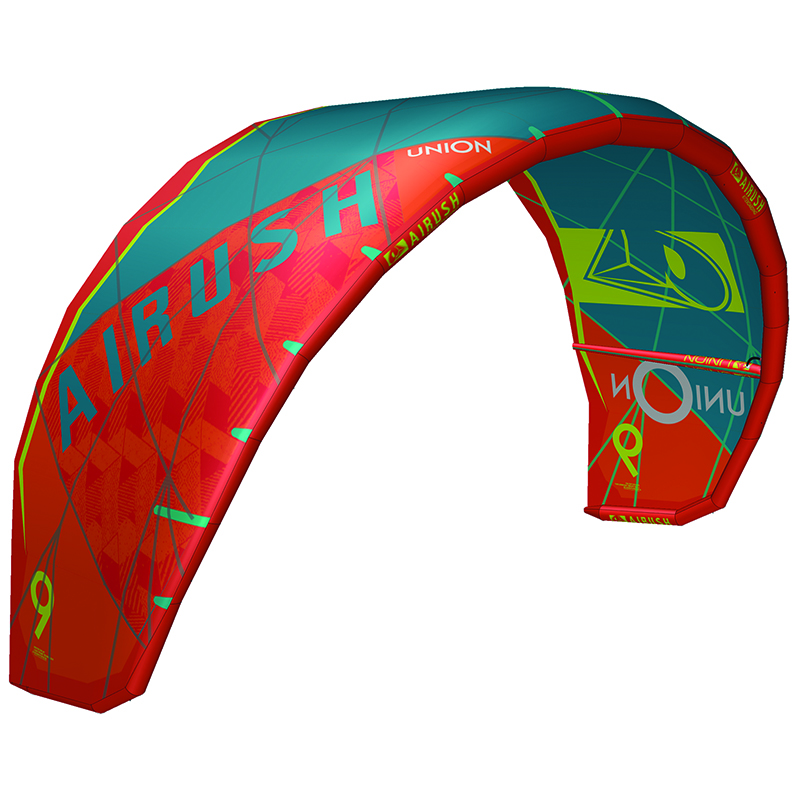 For the third version of the Union – which has proved to be a popular addition to the Airush range over the last couple of years – the kite has received a pretty serious visit from the design department. Most evident is the Aspect Ratio which has increased, and the tips are also noticeably rounder… First impressions in terms of construction were that the build quality and attention to detail are excellent. With the use of Technoforce D2, and with Airush’s Dyneema Load Frame you know this kite has been made with a lot of love… And (as you can find out more about in the tech section) Airush’s kite bags are now made from plastic bottle, in conjunction with Waste 2 Wear.

Once in the air, the Union III comes to life and what’s instantly noticeable is how light the kite feels on the bar; we tested the 12m and it felt more like 10m. The Union III has been designed to be piloted by a rider who really is in tune with their gear and setting up the Union III to your style is crucial if you want to get the most from it, and there are plenty of options to do this. The Union III is not a ‘sheet and go’ style of kite, so if you are coming from something like a Switchblade you may find yourself choking the kite and backstalling it. This kite has been refined to sit forward in the window and likes to be worked to generate apparent wind but, for the rider who knows how to use this, the Union III is an absolute gem of a kite.

Boosting with the V3 is so much fun as it really does just take you up and up and has a sublime amount of float, with enough speed through the window so you can really crank it up and just send it. We expect to see the Union III topping some WOO charts very soon.

Unhooking with the V3 is also a surprise. With it being so fast and wanting to surge to the edge of the window, you would expect it to not be the best kite to throw some unhooked tricks, but it has a really nice light bar feel midway through your tricks, and with its speed of turn you can re-direct it quickly. The bridle on the Union III is worth talking about as many kites have moved towards shorter bridles and no pulleys, but the Union III bridle works superbly and makes the kite feel smooth and direct. You would expect it to feel slightly sluggish and spongy but no signs of that. Really impressive.

In a sentence: The Union III is a kite at the top of its game – yes, it’s slightly more technical than other kites on the market, but if you’re a serious kite flyer and want a kite that genuinely can perform in any conditions and work with any style of riding, then this has to be up there with the best of the best. 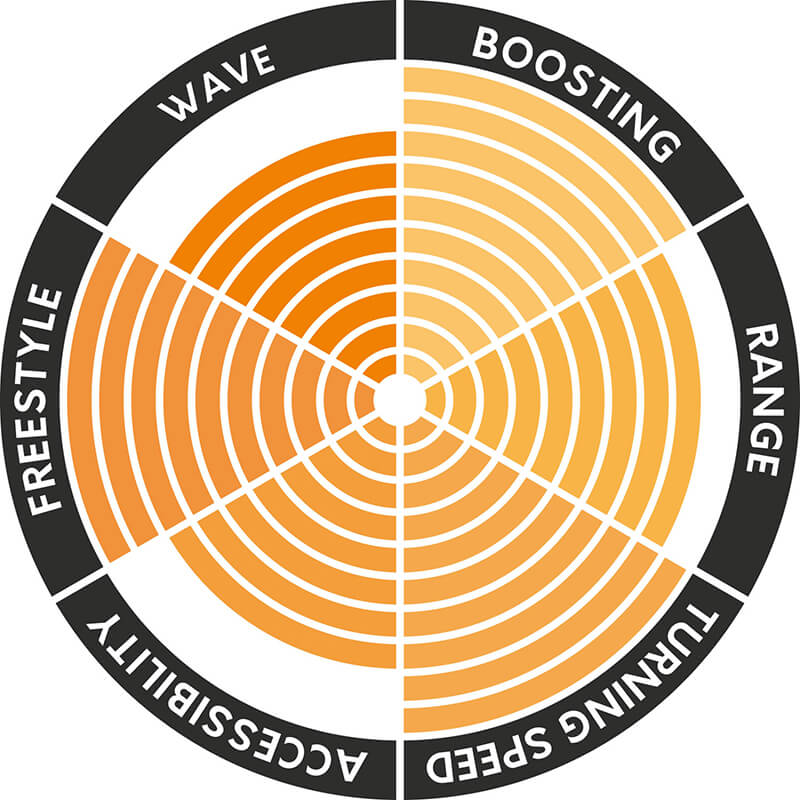