The AEneema is the latest kite out of the BWS stable and offers further innovations from head kite designer Dano See and from the kind of kite-test-team that most brands would die for… It aims to bring a more all-round approach to the BWS world. But all-round as in: for all kinds of surf. Panic not, BWS aren’t moving in to the non-wave-kite market quite yet…

The team recognize that we don’t all get to surf quality down the line conditions so the AEneema is built to do everything well and Ian Alldredge has played his part in giving it the full ‘California’ workout which is about as tough as it gets as far as gusty and challenging conditions go.

Before we come on to the kite, the first thing to catch your eye once you crack open the box from the courier is the bag. Or it is less of a bag and more of a briefcase! It looks really cool and it is actually super-easy to carry – and you could carry two or three kites without having them fighting for space as is often the case with the standard rucksack approach.

Rolling the kite out and you immediately appreciate that keeping the weight down has been a major consideration. The Dacron reinforcements are there but they are minimal and the struts are pretty skinny – it is a very very light kite. The AEneema flies on the Undertow bar which we have always found to be simple, strong and functional without any fuss.

In the air and the AEneema flies as lightly as the weight suggests and it will sit at 12 o’clock quite happily while you get your leash on. What is then surprising though is the low-end. As you sheet in, the AEneema’s power comes on very smoothly but assertively, with more low end than you tend to expect from wave-specific kites. Once you are up and riding the power delivery continues to be impressive but smooth. You could certainly ride the AEneema a size smaller and get away with it.

Turning is smooth – it doesn’t really pivot but it does come round smoothly and does not fly too far forward on the window, so you get steady power delivery as you bring it round. As you might expect, when it comes to getting on a wave and switching the power off, the AEneema really comes into its own. The power shuts off quickly, but the kite maintains its position in the air and there is no twitchiness or unexpected movement whilst you ride the wave. It’s incredibly well engineered in this department. If you need some more juice to squeak around a section or to hit the lip with a bit more oomph then you can just sheet in and the power is there.

For cross-shore conditions the The AEneema shows how it has learnt from the Noise Pro, and the drifting qualities are pretty impeccable with effortless movement down the line.

Overall the AEneema proves itself to be a great addition to the BWS range. It is a very easy and enjoyable kite to fly, but also has plenty to offer the Ian Alldredge’s of this world (when you get to that level!). 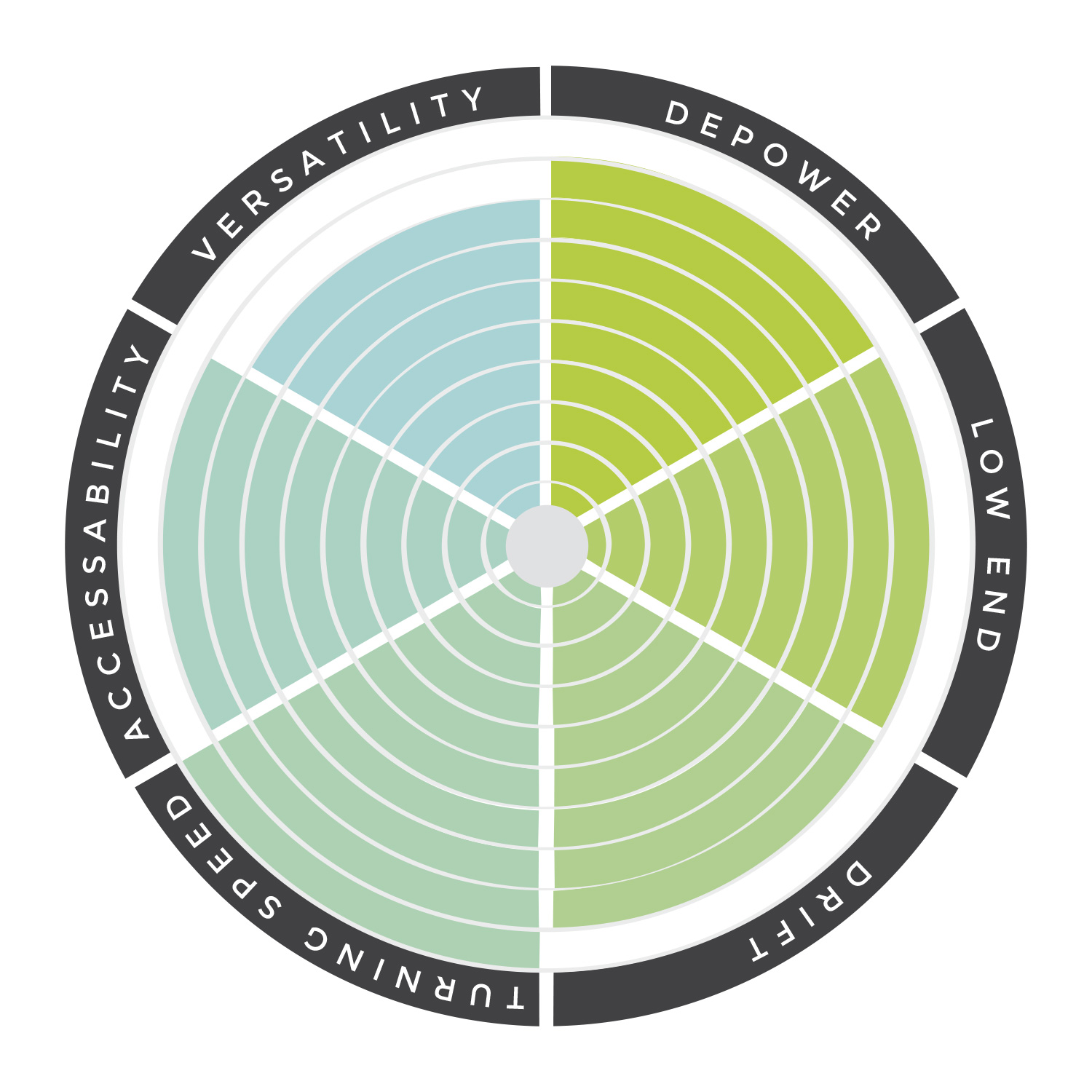