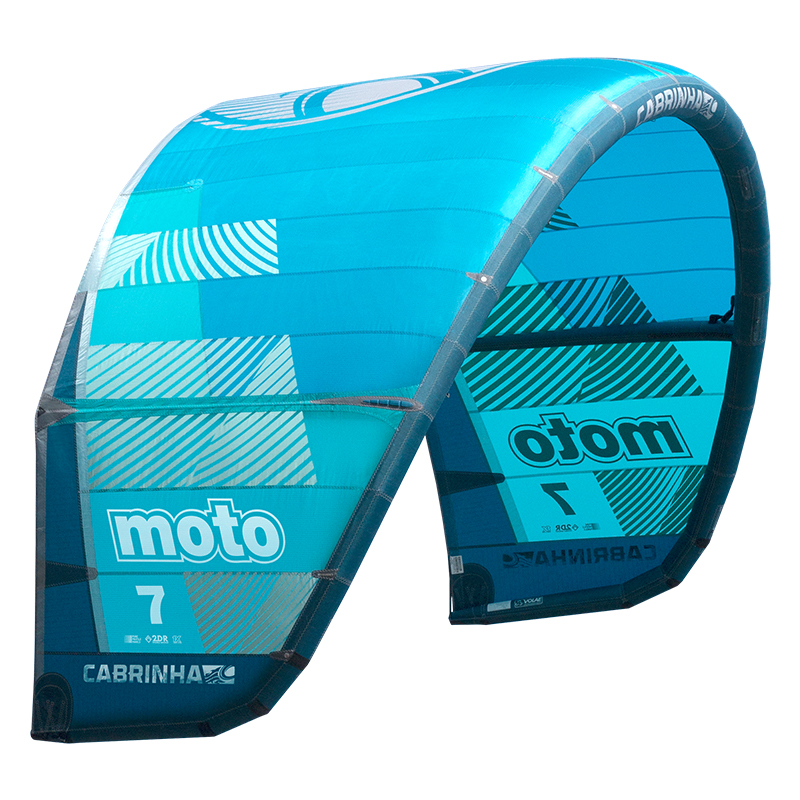 Ah, if there’s one thing we like here at TKM it’s an all-new kite to put through its paces. Cabrinha aren’t known for introducing new kites on a whim and what comes into the lineup usually stays in the lineup… So, all new for 2019 is the Moto. A ‘freeride’ focused kite. A few years ago this would have meant a beginner or mowing-the-lawn kite, but nowadays means a kite that is good for cruising but also good for foiling… It’s a three strut kite with a moderate aspect ratio and a relatively boxy shape, making it look closest in DNA to the Drifter. There’s a pulley-less bridle and the Moto has ‘pure arc segments’ which is the next step on from the Pure Profile panels. Essentially there are more segments in the LE which means a smoother and more consistent arc shape which then feeds back to the canopy to improve the shape of this. Reinforcements are solid but this isn’t a kite for megaloops or for rolling through the shorebreak at Boneyards so the weight has been reduced to improve the kite’s performance.

First impressions once you are on the water are that the Moto feels light and nimble at the bar. There is plenty of control, but the Moto appreciates subtle input. The low end is excellent – we rode the Moto with a foil and there was plenty of oomph to get you up and going – and then there is a massive amount of depower and the Moto flies nicely forward in the window so you can get some good angles. If you’re feeling overpowered, you can sheet right out and the Moto eases right off. The Moto turns quickly with a relatively pivotal turn and the responsiveness to input is excellent. If you want to move out of the realm of freeriding then you can send the Moto and get a nice amount of lift and then some floaty hangtime, and for waveriding the Moto has all the attributes you would need for the surf – particularly on lighter days.

In a sentence: The Moto is a freeriding machine – it’s super-easy to fly and great for foiling, but also has some classy flying performance under the hood as well. 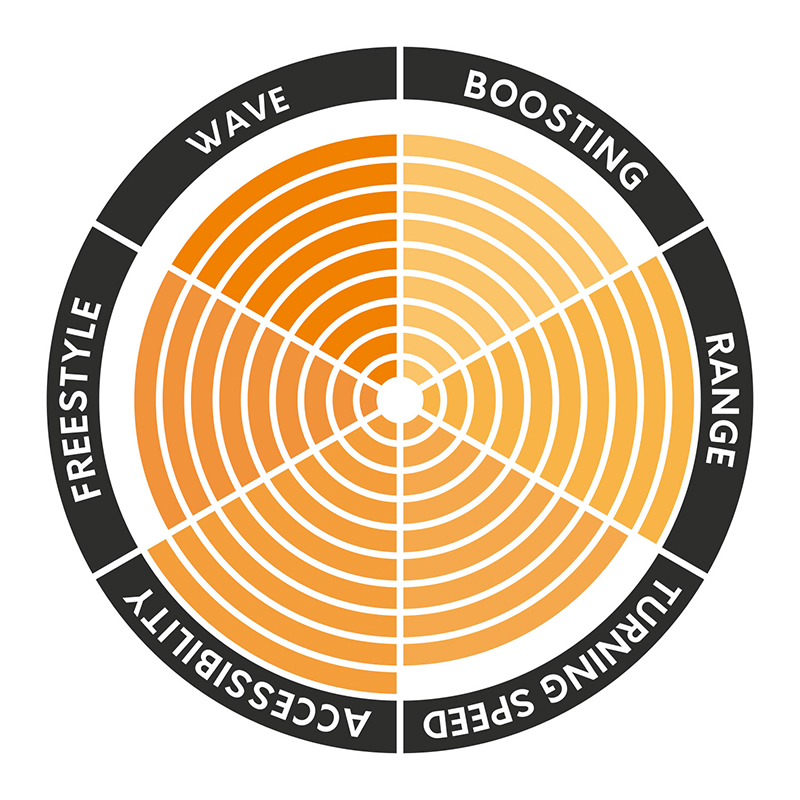