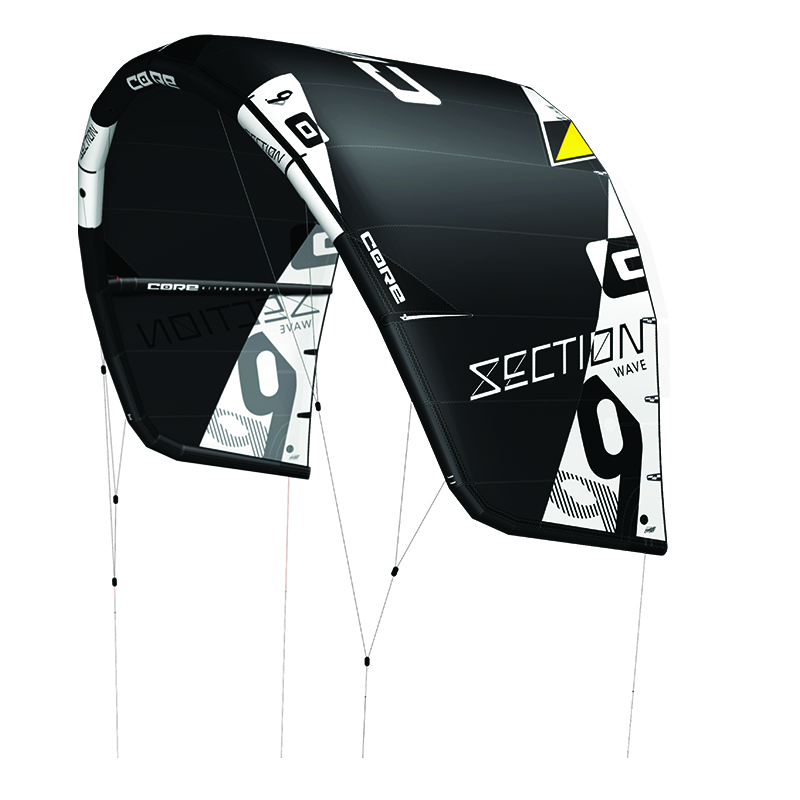 CORE entered the surf market a couple of years ago with the original Section. With the likes of Rob Kidnie and Willow-River Tonkin championing it (in Indo and Mauritius respectively) it was quick to evidence its surf credentials. So it has now had a revisit with some refinements to reduce weight and to improve performance. The ExoTex frame is one of the tautest and most defined that we have seen (despite the fact that the struts are notably skinnier than on other surf kites) and the Section 2 also has the least Dacron of any kite in the CORE lineup to keep the weight as low as possible. For this second version the profile has been tweaked and the kite has a slightly lower AR to improve drifting. The wingtips have also been tweaked a little.

On the water and the Section responds incredibly quickly to input at the bar – we were riding it with the Sensor Pro bar which is super-light and has the Tectanium lines, and delivers a very direct feeling connection to the kite. With the lower AR the Section 2 sits a little deeper in the window which improves its performance when it comes to kiting in cross-shore conditions. The turning is also a little more pivotal than the previous Section and we were impressed by the performance of the kite when the lines were slack – there’s a nice amount of drift and the kite doesn’t feel like it is going to drop out at any point. Upwind performance is good and – if you want to take to the sky – then there is a surprising amount of just-sheet-in lift and a nice floaty amount of airtime for when you want to get some floaty strapless freestyle (or just some nice floaty jumps on a twinnie). We also tested the Section 2 with a foil – we had found the original Section could overfly a little when foiling but the fact that the Section 2 sits deeper has eliminated this, so for foiling this is a nice mellow kite with no hidden surprises.

In a sentence: The Section 2 delivers some excellent refinements to an already impressive platform – great in the waves but with plenty of ‘all round’ attributes as well. 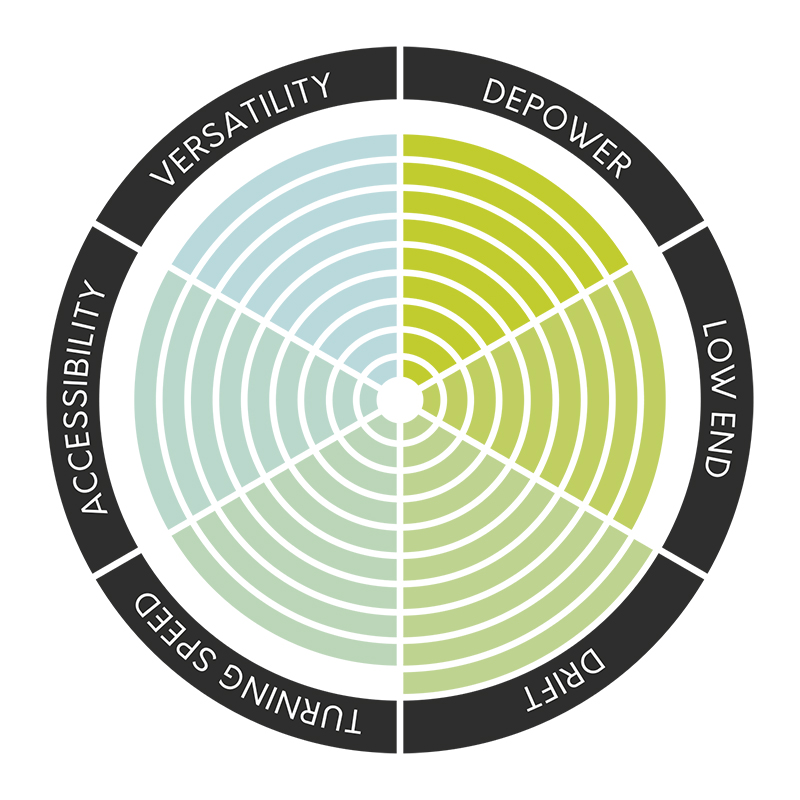