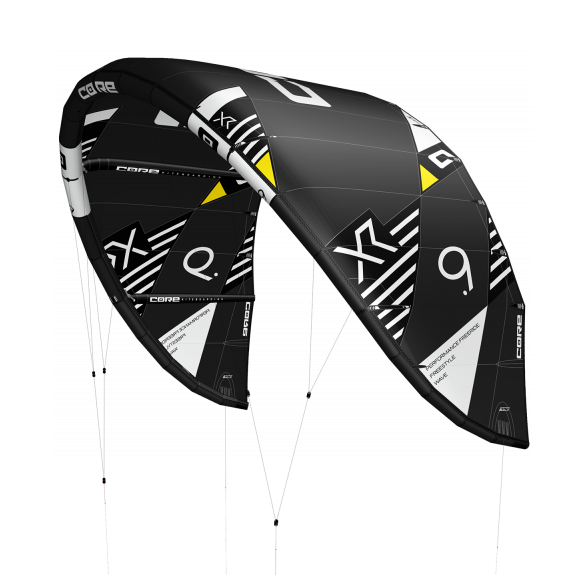 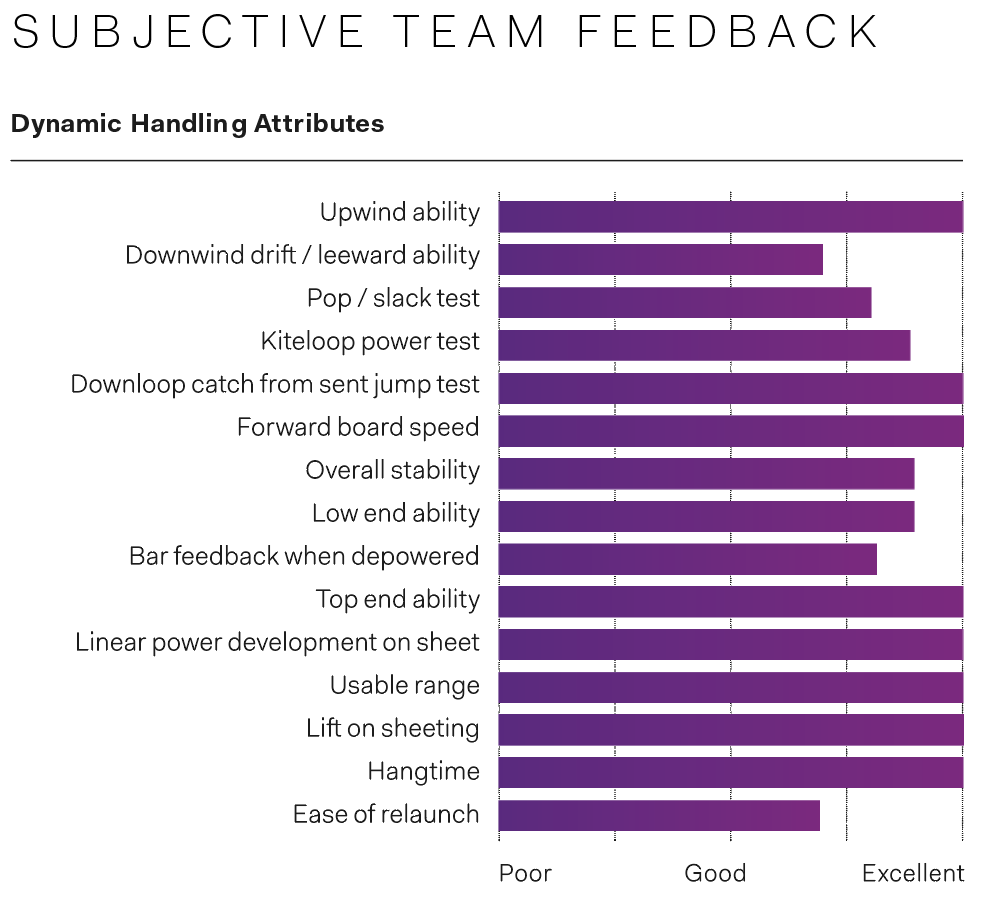 The CORE XR series now reaches its sixth iteration, with the XR5 breaking various jump height records over the last couple of years. It is on the same fusion of a delta and bow platform with five struts and a pronounced concave in the trailing edge. So how does the XR6 differ from the XR5? In our opinion mainly in the kite’s handling and overall bar feel. The XR6 is still unashamedly genre-specific, which is a very good thing.

The first thing we noticed is that the turning speed has perked up a bit. The XR5 was a big rigid five-strut affair and required a little persuasion to initiate the turns. Some revised bridle positioning and a more rigid strut design seem to have made that initial crank on the bar give a much more noticeable reaction without being over twitchy. The bridling has definitely been made shorter and it runs the same double pulley system as previously. Bar pressure seems marginally higher than before giving a less remote bar response.

The XR6 seems far smoother throughout the entire depower range and seems to retain decent rear line tension even when fully cranked in on the sheeting system. When you power up the kite with vigor, you immediately notice it actively spanning out, presenting more sail to the wind and increasing power. This is quite a party trick and clearly helps it achieve the trademark lofty performance.

From a materials perspective a lot of the XR5’s well-tested elements carry over. The ExoTex Dacron is noticeably very stiff and rigid, the CoreTex three core rip stop has a heavy, silky coating and seems built to last with no scrimping in UV protection. CIT modes on the leading edge allow you to tune to different riding scenarios, and various rear attachments are present to adjust the bar pressure and turning speed.

For the hooked freeriding, which let’s face it is the vast majority of riders out there, the XR6 is up there with the crest of the marketplace, but quietly has the potential to unleash some serious boosting power. Think of it like the ‘Ludicrous’ mode on a Tesla – it’s there to unleash hell if you want it to. You can potter around as gently as you like with no surprises, or get high enough to give yourself a nosebleed.

With a hydrofoil, we were pleasantly surprised. CORE have definitely been on board with the light kite revolution, and the XR6 flies early and predictably considering it’s a five-strut affair. All that sheeting ability and the more rapid turning speed make for some great freeride foiling, with a preposterously amplified upwind performance.

Overpowered boosting is where it’s at with the XR6, and compared to the previous incarnation there seems to be even more vertical boost and a lot less downwind travel which the XR5 suffered from. Looping is maybe more dramatic on the CORE GTS but the XR6 does a pretty good job and is very precise and smooth in the air. The catch ability is also predictable and reassuring.

The XR6 continues to be a precision tool for straight vertical boosting and definitely fits the performance freeride brief with Superman flight ability and precise power control. It is a testament to how far the delta concept can be pushed and refined. It is unashamedly geared for straight vertical boosting and hooked-in freestyle, and feels smoother and friendlier than ever before. 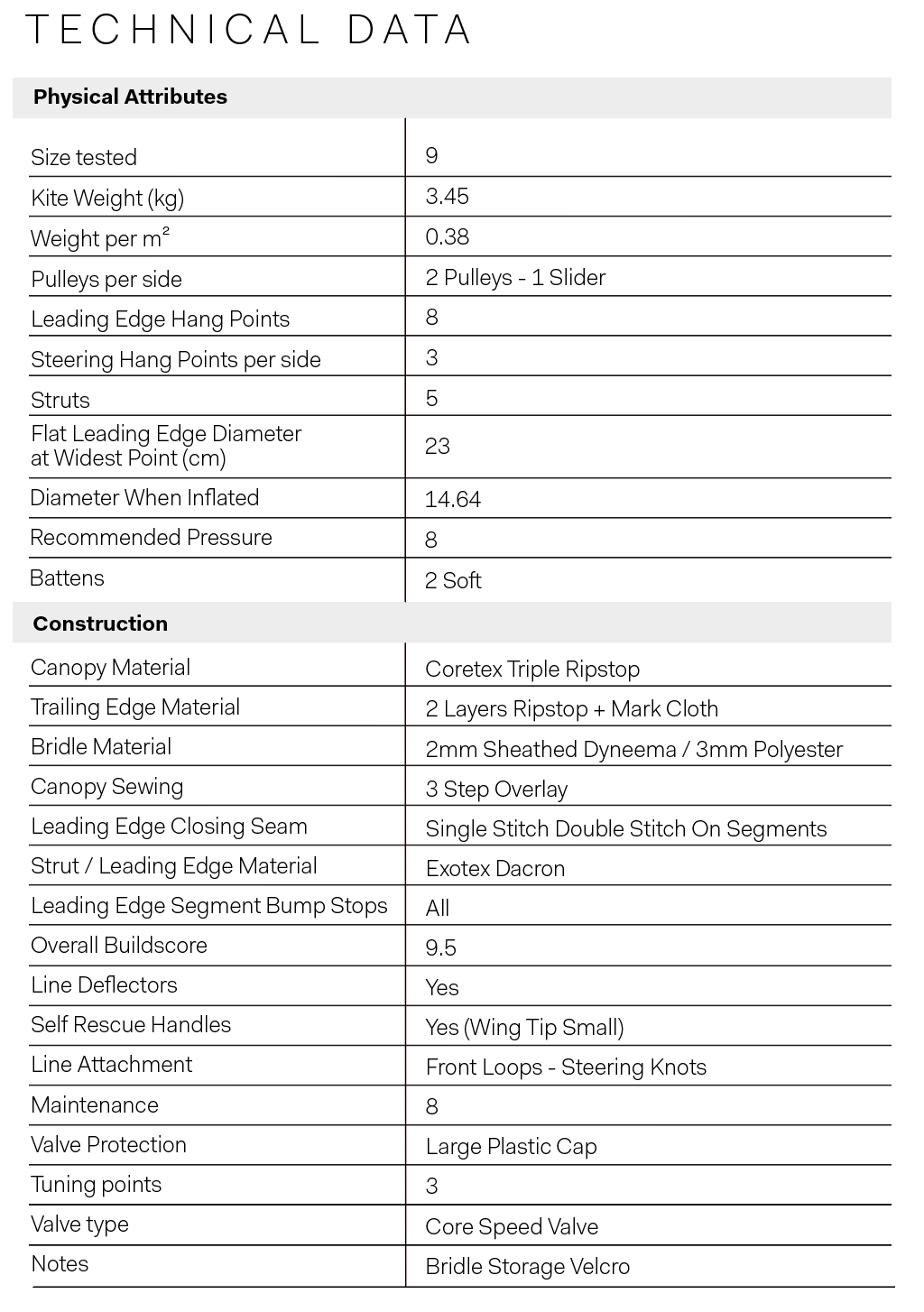 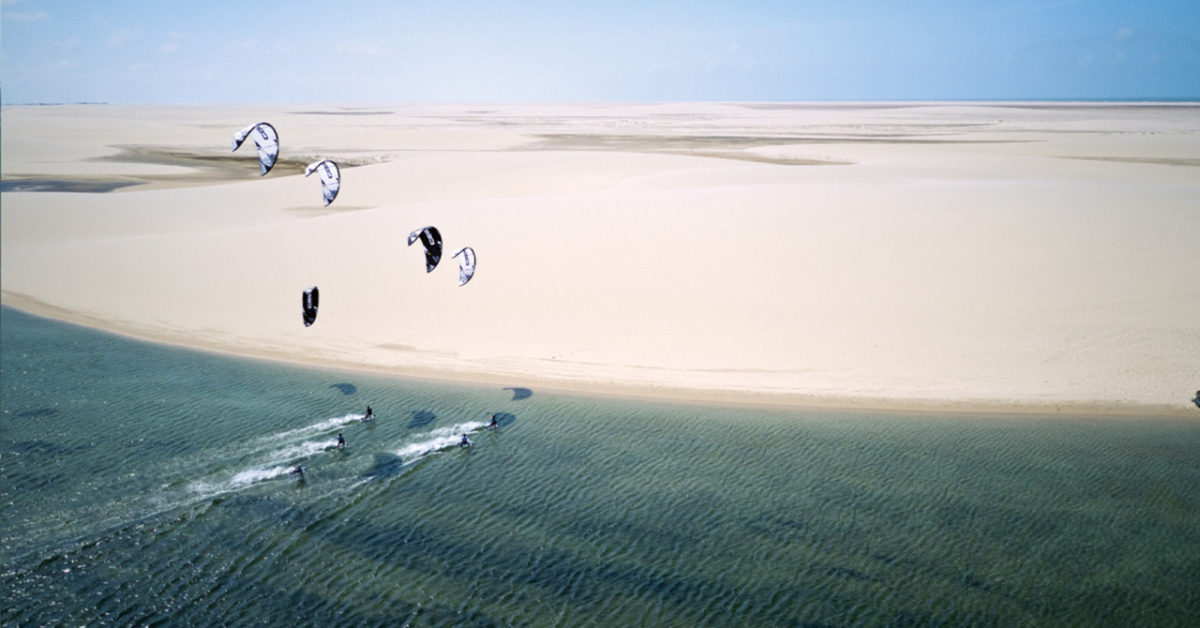 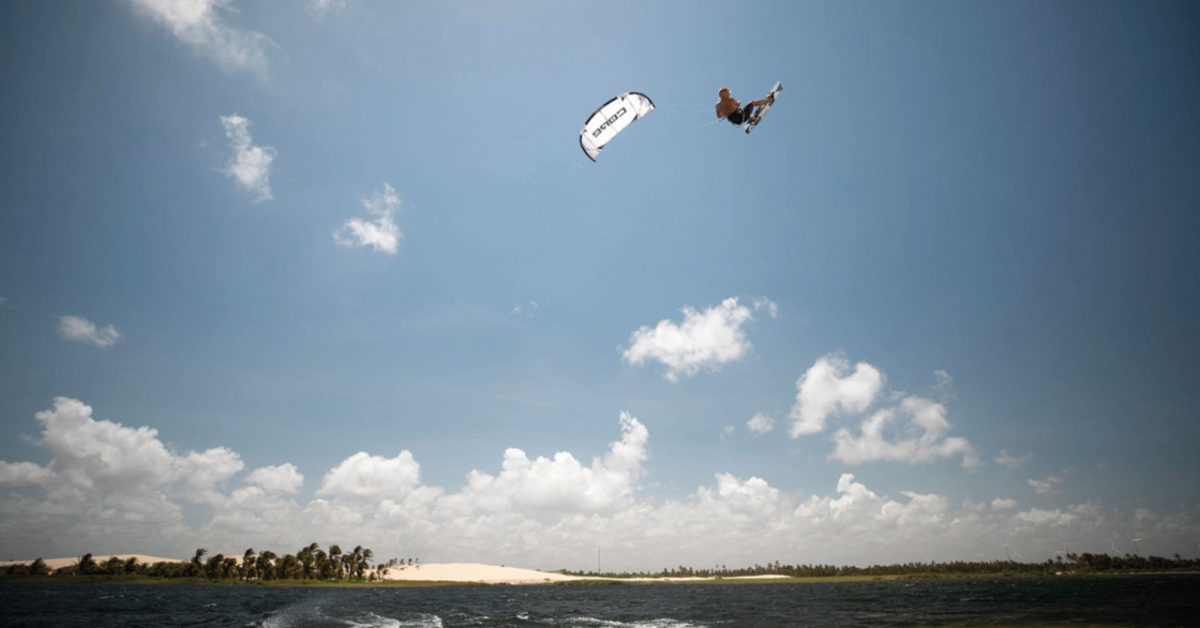 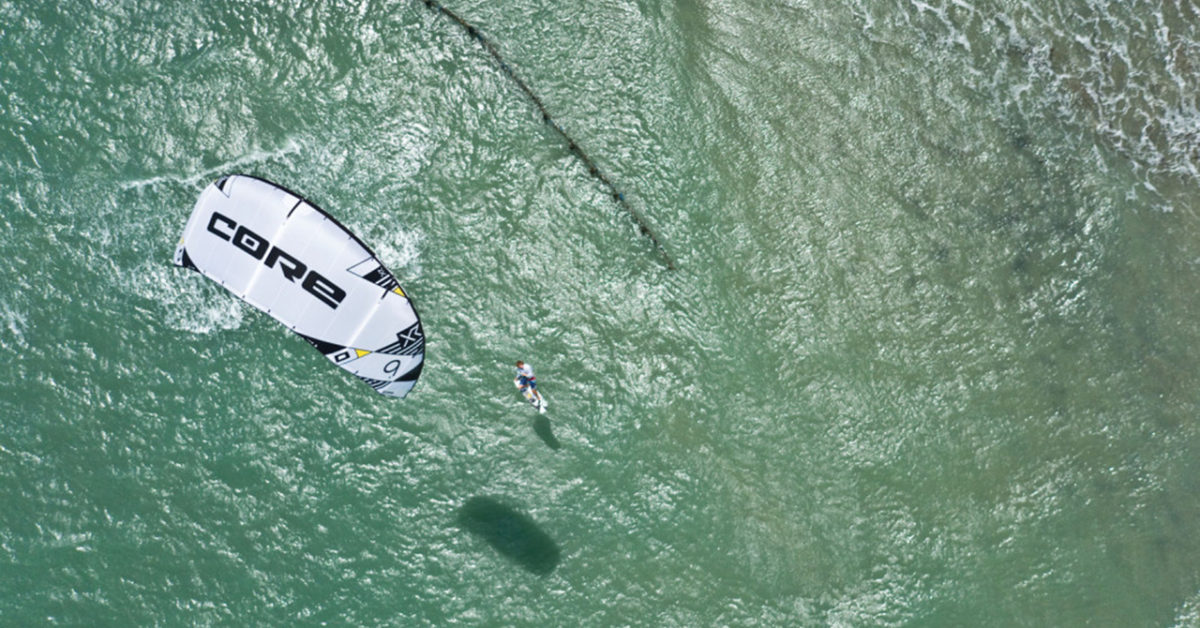 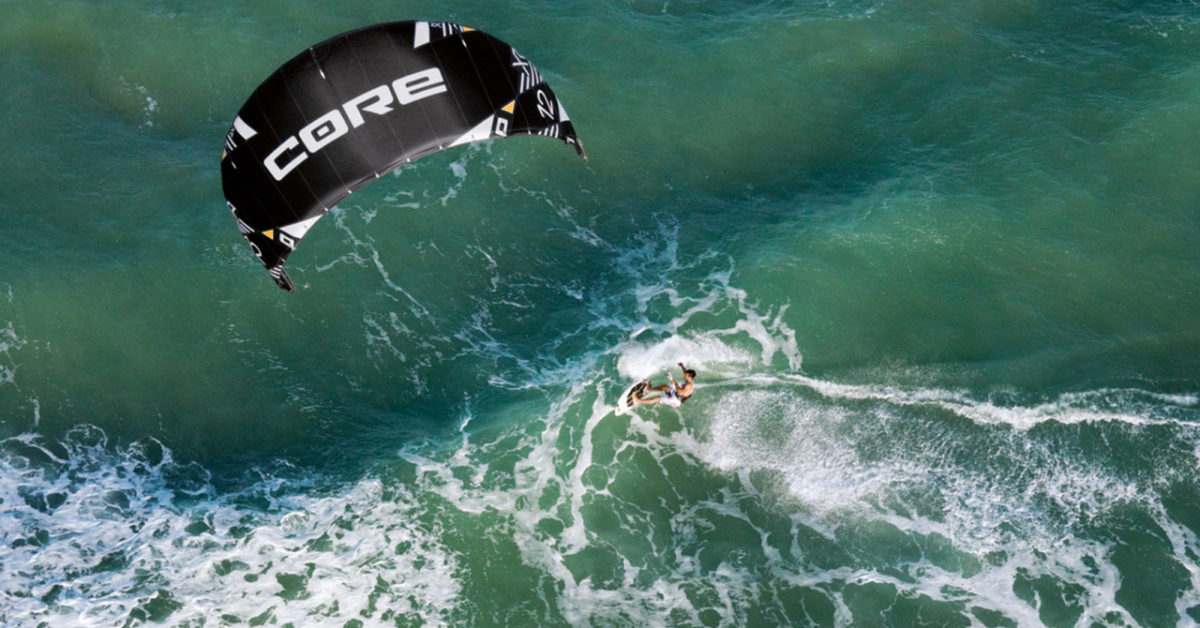 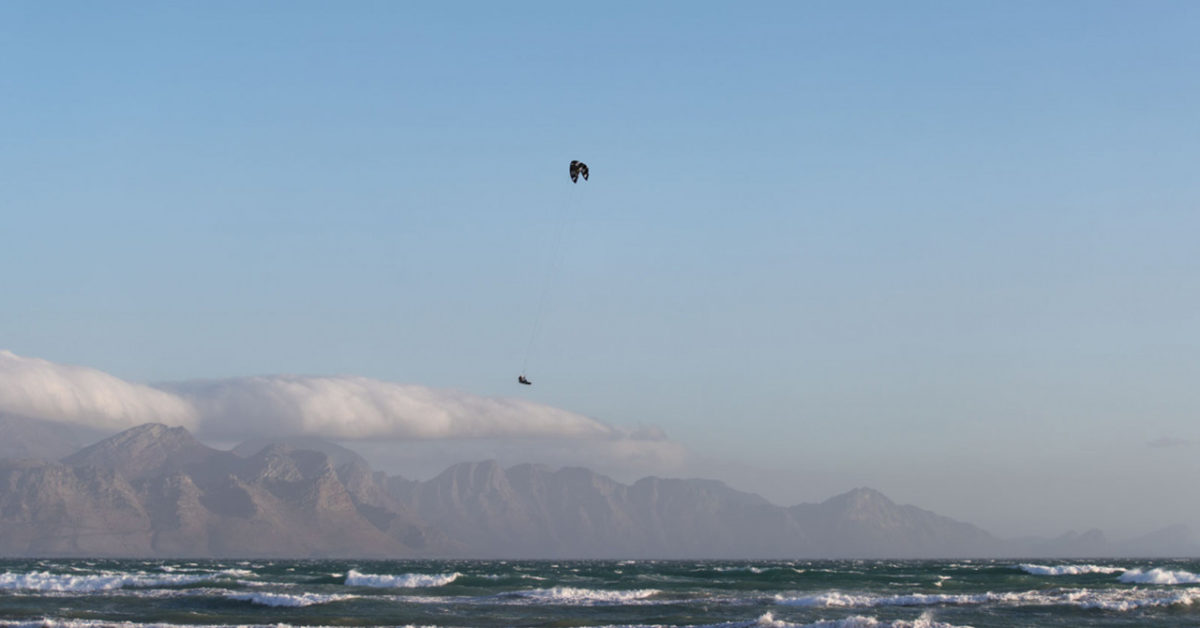 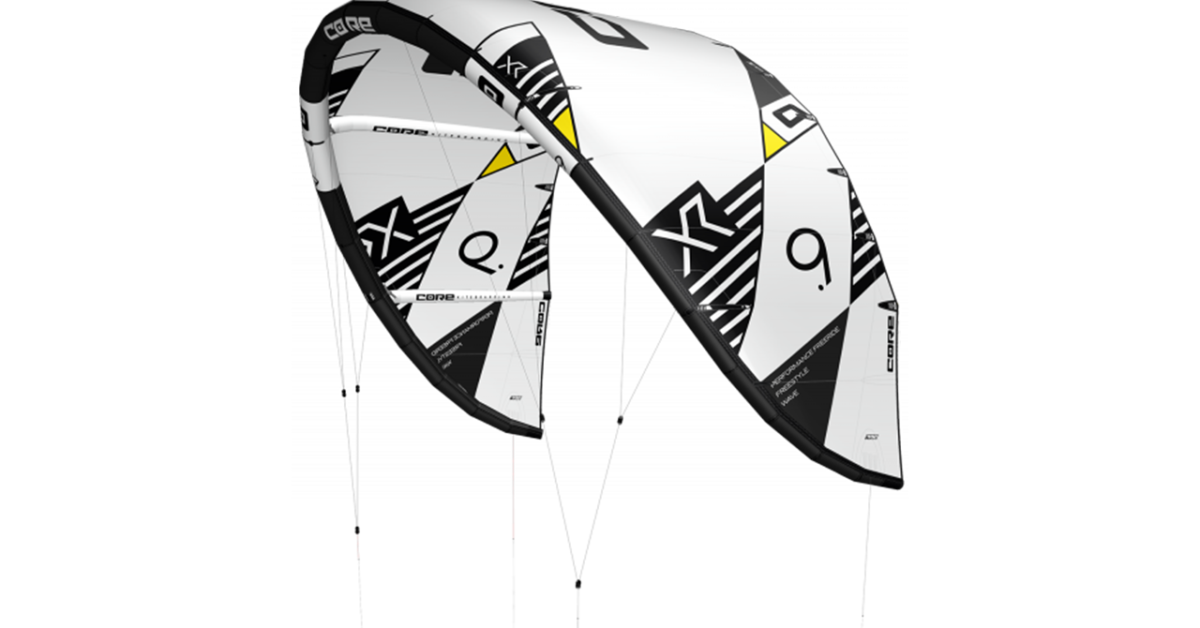