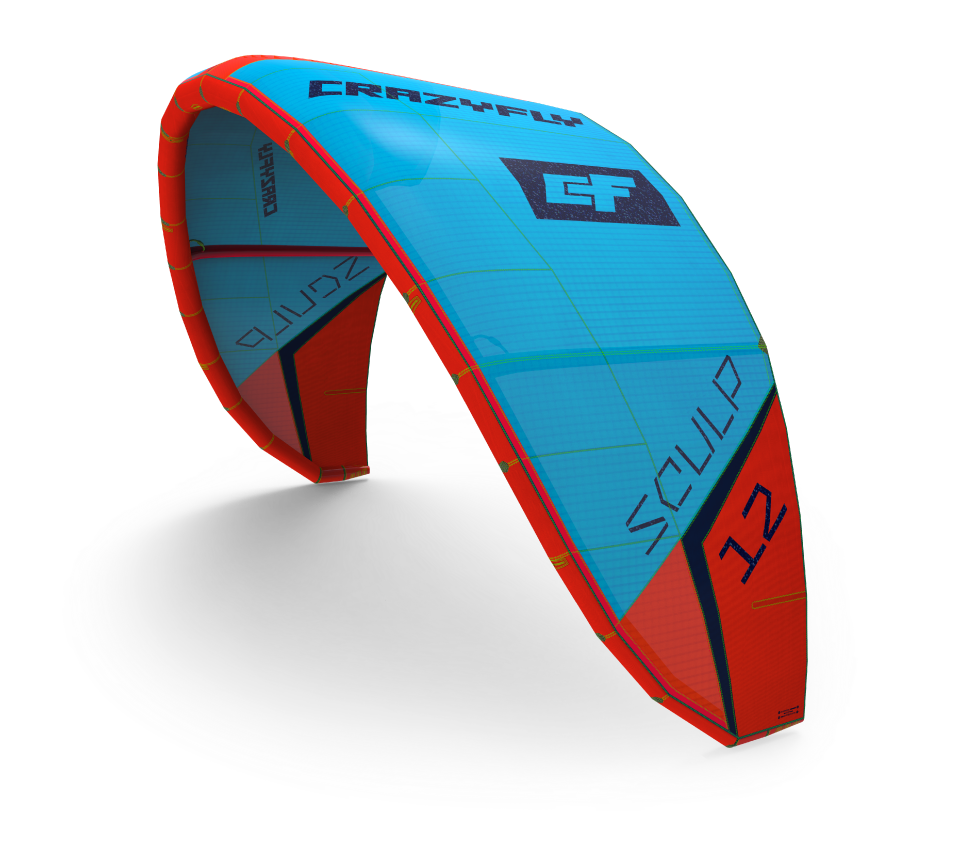 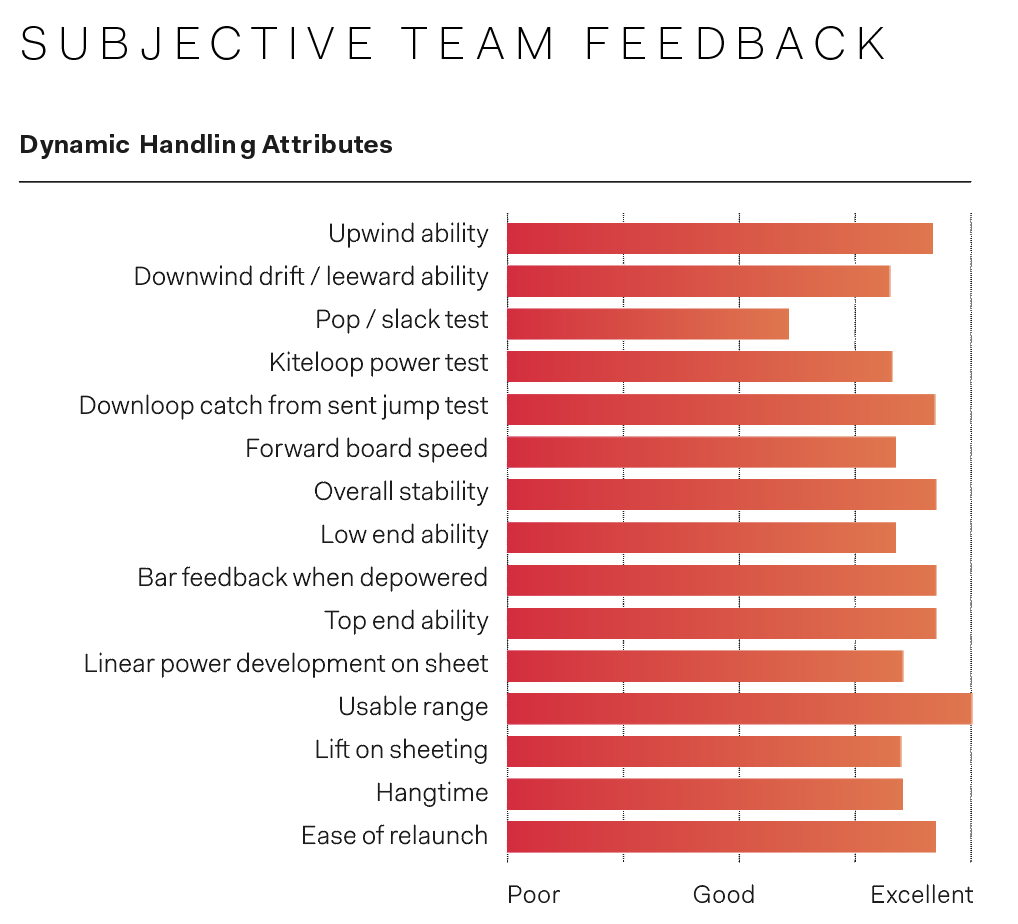 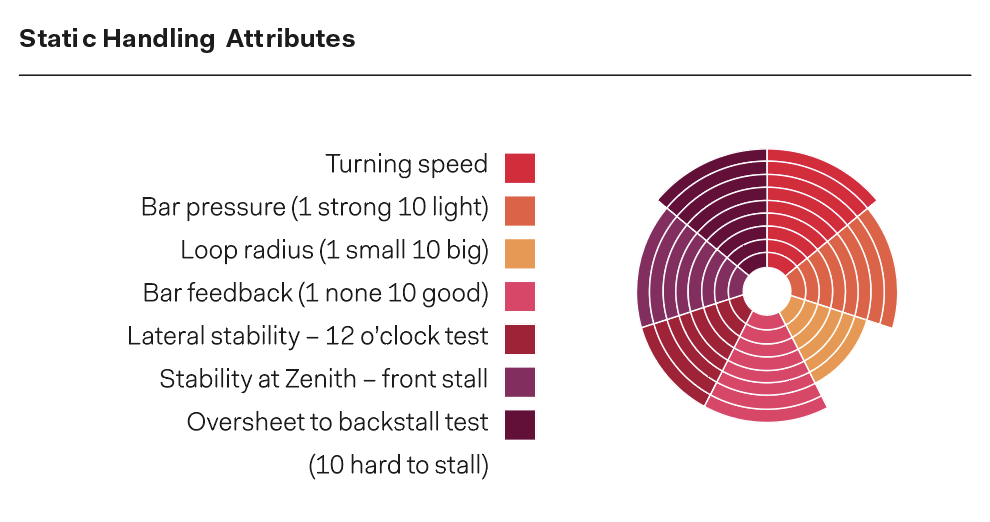 The Sculp has been a mainstay for the Slovakian brand for many years, and is likely to be their most universal and best-selling model. They are the only brand we are aware of that manufacture in Europe, and have a great open door policy on their factory. Kites purchased from new still include an industry busting three-year warranty, and why wouldn’t you with that production facility so accessible. The Sculp is pitched as the ultimate all-rounder for freeride, foil and wave use.

That in-house build from CrazyFly just keeps on improving, and build is as usual very impressive with Triple ripstop making up the entire canopy. The airlock valve is familiar from iSUPs and is becoming one of the most used valves in the industry. It makes things as simple and effortless as it gets to get things up to a decent pressure and deflate. The build is meticulous, and it is evident how good their quality control is. The Sculp sports a generous sweep to the leading edge and the design is definitely a hybrid kite with heavy delta genetics, with quite a heavy scalloping in the trailing edge to control any vibration there. From the underside it looks quite like a batwing. They have tucked the seam at the rear of the leading edge in the mid-section to increase airflow, which is a good example of the attention to detail. Arptex material is used liberally over the wear areas which has a super tough weave similar not dissimilar to Kevlar.

In the lower echelons of the wind range, the Sculp is wonderfully playful and doesn’t build up too much bar pressure as the wind increases, in fact we think the bar pressure has dropped considerably compared to previous iterations. Initiating jumps is a simple transaction, and a steady background pull means you don’t need to constantly work the kite in the low end. Jumping is also notably predictable and develops surprising height without much effort, and it is an easy kite to get into a rhythm with for floaty rotations. Overhead it gives a lovely steady ground pull and harbors plenty of stability. In its top end, the background ground pull begins to build somewhat and you’re going to need to engage your board more to keep things under control, and it lends itself to a more aggressive, powered riding style. We think the turning speed has been increased. The bar stroke isn’t enormously long and you can rest the bar on the stopper nicely when overpowered.

Next to the Hyper, the Sculp has far more rounded capabilities and is far more reactive on the bar giving you the ability to chuck the kite around a bit with dramatic consequences. Year to year there’s been no sea change with the Sculp, more gentle tweaks to the handling and manufacturing. For the 2021 version the build in particular is getting very refined, and it is tighter, more playful and has longevity as a genuinely brilliant freeride kite with a surprisingly engaging top end.