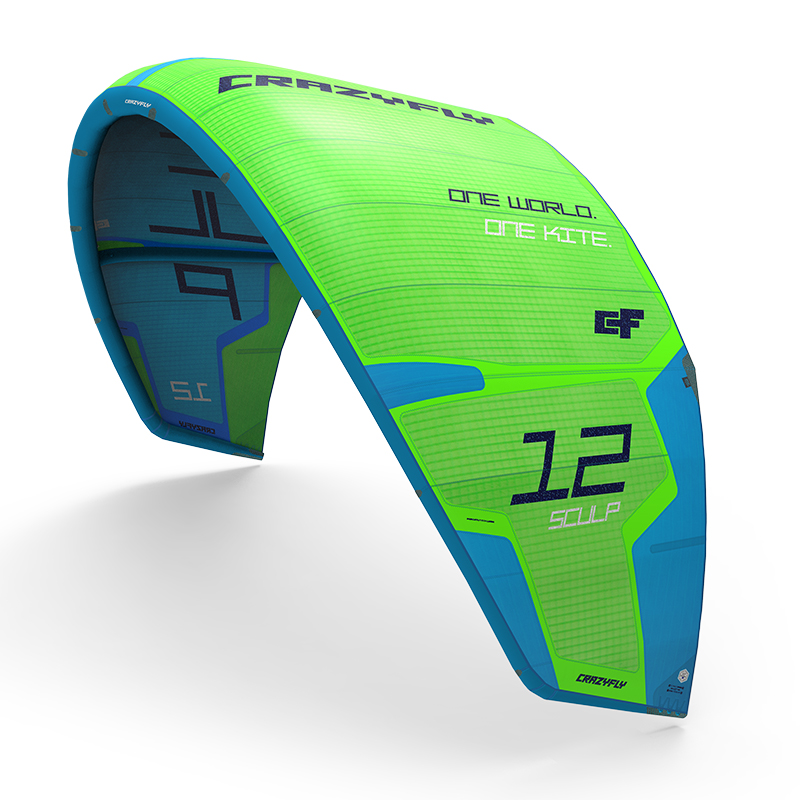 Rumor has it that the 2017 Sculp we had on test was one of the very first few ‘ready to go’ kites to come out of the new CrazyFly kite factory… We were excited to be first on the list and pretty intrigued to get to check out one of the first kitesurfing kites to ever be made in Europe.

First impressions are that there are a lot of changes compared to the 2016 version… There are several new features that having their own factory has enabled CrazyFly to implement. So there is a new ‘swept’ leading edge seam which improves the flow of air around the wingtip thus improving aerodynamics, the panel linking the leading edge to the first strut is also now all one piece enhancing both strength and responsiveness, and there are several other things that fall into the ‘nice touch’ category – such as the use of colored thread along the seams.

Overall the kite looks cleaner and more refined. In terms of the shape, aspect ratio is slightly higher for this year, and there is also now a fixed bridle. In the air and the ‘accessible freeride’ feel is still there for the Sculp, but the overall performance does feel more crisp. The new bridles play a big part in this but the new build features also seem to contribute too.

Getting going and the low end is good – you can pretty much sheet and go – and then the upwind performance is excellent and an improvement on last year. Turning the kite and there is very little flutter – the Sculp feels very taught and stiff and turns very assertively. Turning is not particularly pivotal so you need to be assertive with the bar to really get it to drive around. Wind range is good although there is a top end and when you get there it’s time to change down as it’s not a kite that likes to be ridden overpowered.

For boosting the Sculp delivers plenty of lift and you can really load up and pull on the bar to get some impressive hangtime. In the surf and the Sculp has a great amount of depower so you can really commit to dropping in to bigger waves and the fact that it doesn’t sit too far forward gives it plenty of usability in onshore conditions.

In a sentence: The 2017 Sculp is a genuinely positive evolution of CrazyFly’s flagship kite – we found it to be responsive, accessible and – most importantly – great fun to fly. 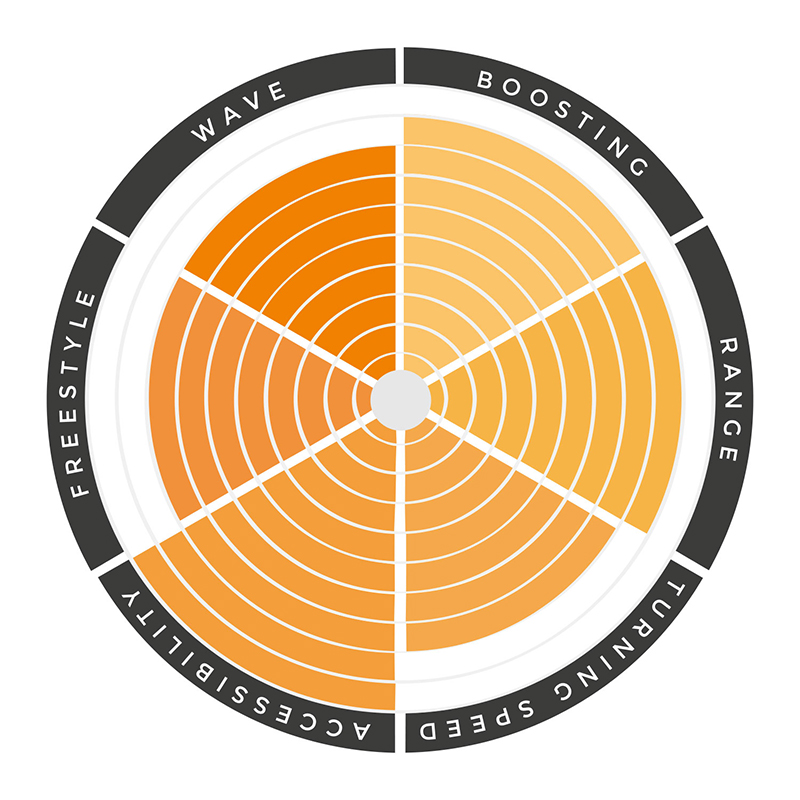