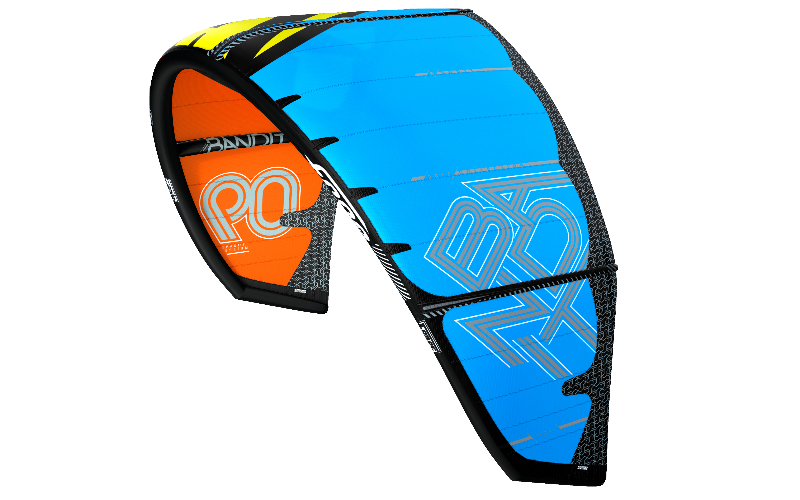 The Bandit has set the standard for full ‘all round’ kudos over the last few years. The last 12 months have seen it on the PKRA podium as well as at some of the heaviest waves we have ever seen tackled with a kite in Tahiti. So it really does ‘do it all’. So after a very successful 2014, what’s new for this year?

Well, the Bandit 8 has had a few notable alterations for this latest innovation. Headlines are that there’s a new 4 point bridle and a new canopy profile. The trailing edge has also had a redesign and there has been some rejigging of materials as well.

For this test we were looking primarily at the Bandit’s freestyle credentials in the challenging conditions of Cape Town. First impressions are a gain in stability and a more intuitive feel at the bar and we were immediately impressed with the performance of the B8. The turning is very pivotal and lets you direct the kite exactly where it needs to be. Boosting is truly impressive and the hang time is excellent. It feels like it has two sections in the boost, the initial lift off the water and then it generates a new pull half way up to send you higher, and then a lofty landing. It’s a boosting machine. The throw isn’t particularly long so you have a lot of power on tap, which can take a bit of getting used to, but once you have it dialed in you really feel like you have ‘fingertip control’.

If you want to start looping and pushing your limits then the Bandit wants to help you achieve this. It pulls smoothly through the loop and then catches you just in time for a soft landing, again its nimble performance is key to this. Unhooked and it was again impressive with no signs of back stalling, a good amount of slack line, and then it sits perfectly just off the water with no pull until you reconnect.

The Bandit 8 generally feels more refined than last year’s version, it is very well-tuned and responds fantastically to rider input. Despite being a true ‘all-rounder’, when assessed as a ‘pure’ freestyle kite it is impossible to see where any compromises have been made. 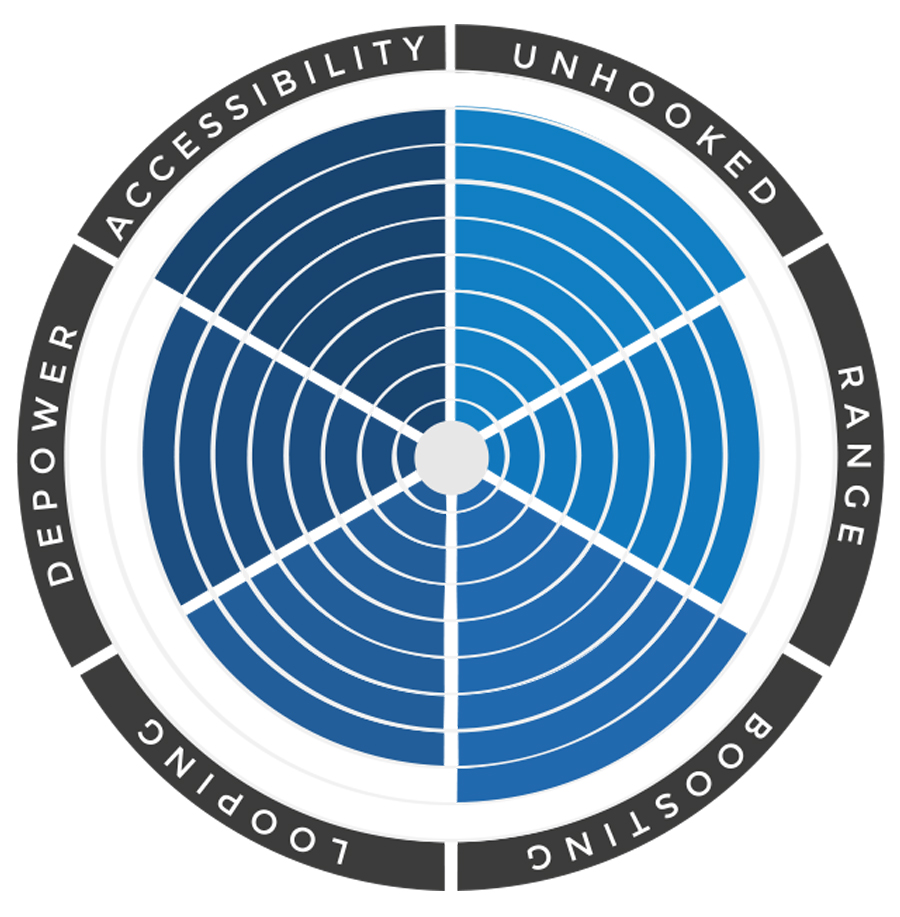