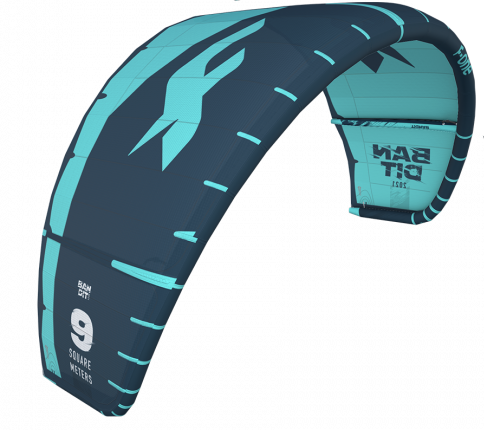 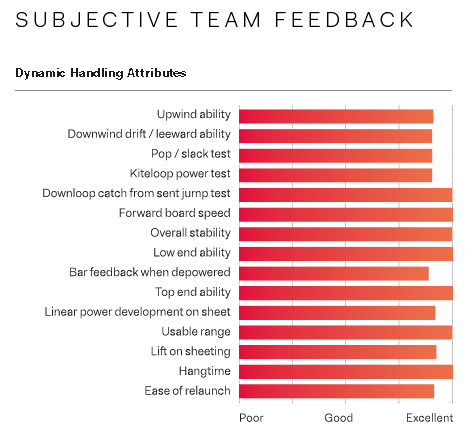 Last year the Bandit went off in two defined directions. This was an extremely successful exercise for the long-standing kite range, meaning F-ONE could develop a really specialized wave kite with the Bandit S, and have less compromise and crossover built in to the original Bandit line, which, now in its 14th year, continues to be focused more at twintip, freeride and Big Air.

F-ONE have managed to maintain their famously high levels of prototyping and development through the pandemic, and quite a bit has changed, particularly with the build. A revised panel layout, most noticeable in the seaming of the trailing edge is evident. They’ve aligned the ripstop perfectly to the direction of load, and used the intermediate weight cloth to tighten up the trailing edge. As ever, the Bandit is very elegantly put together and makes the sensible balance between weight and reinforcement look effortless. A revised bridle system they’ve coined the ‘spider’ has been implemented, giving increased control over the kite’s arc. Kevlar patches are strategically placed on the leading edge to prevent scuffing on launch, and the intermediate 130g cloth developed last year with Teijin is employed again, saving weight and increasing overall strength.

In the air, you can immediately feel the kite is more taut and rigid than last year and has a slightly lighter touch on the bar system compared to last year. The Bandit’s party trick ability to creep you upwind without you noticing remains, and reduces fatigue where you would normally be engaging your rail to force the kite upwind. Its boosting properties are as present and accessible as ever, and the smoothness and predictability around the wind window speak volumes about the solid design.

The Bandit over the last few years has consistently harbored an extended wind range, but this has been extended even further than before due to the kite’s inherent stability in the canopy. This year particularly, perhaps due to the revised bridle and trailing edge, the Bandit remains more composed and usable than ever in the top end, and offers an almost unrivalled consistency of power delivery throughout the wind range. It has that ‘chuck the kite anywhere and get a predictable response level of functionality’ that should be the hallmark of any decent performance freeride kite. It can deliver as much punch as you want it to, when you require it, without any unwelcome surprises.

Remaining a relatively lightweight kite in its category, the low-end responsiveness and scalable power delivery translates well into the realms of freeride foiling, where we gave it a good test one balmy autumn afternoon. This situation also reinforced what a smooth pulse through the turn the kite produced making more complex transitions a simple affair.

What surprised us about the Bandit last year was how much its Big Air credentials had improved and this carries through in spades for 2021, only improved by the further enhanced wing range and enhanced rigidity. The bar feedback lets you control your rotations immaculately which is reassuring as you can achieve some serious height on demand. The Bandit 2021 has been further honed as a practical, yet formidable performance freeride kite, which spans a huge proportion of wind and water situations for the day to day rider, and creeps well into the elite performance realms. 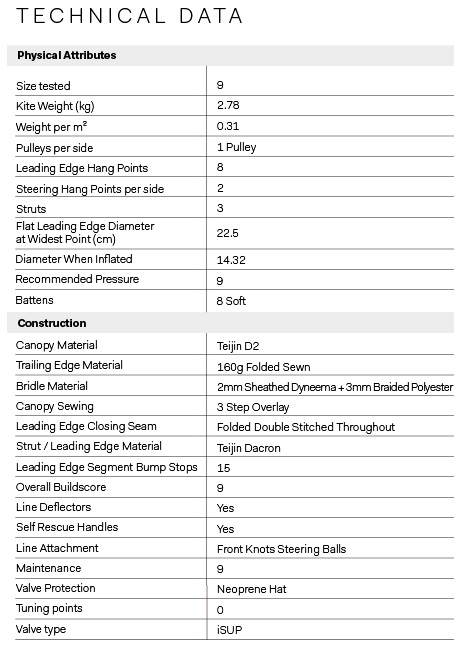 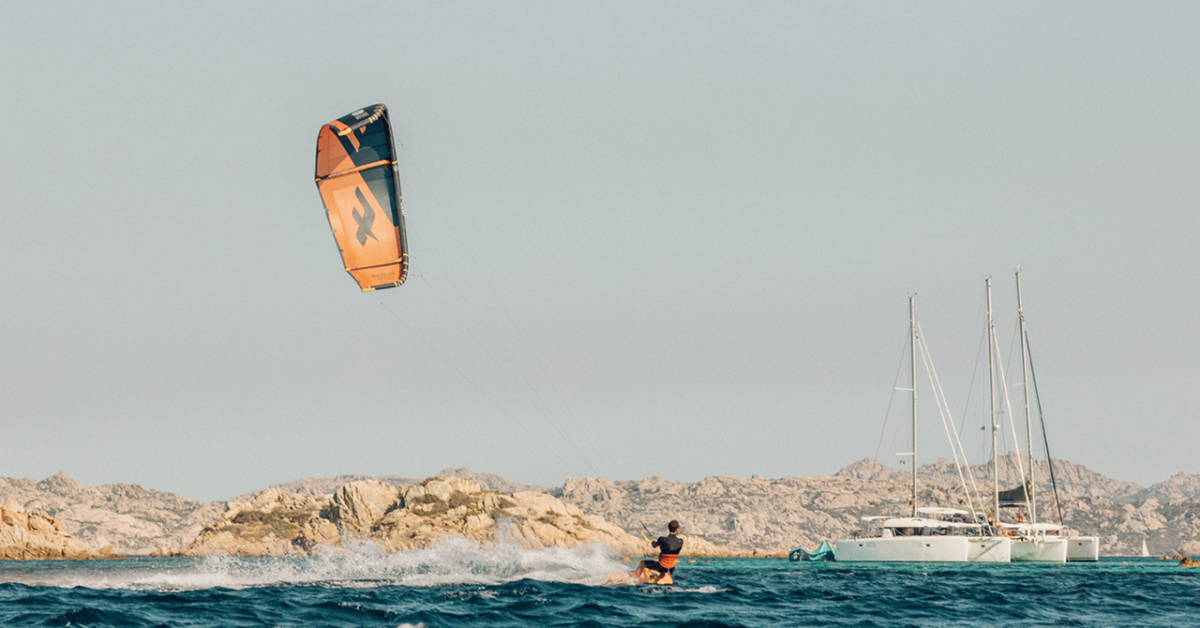 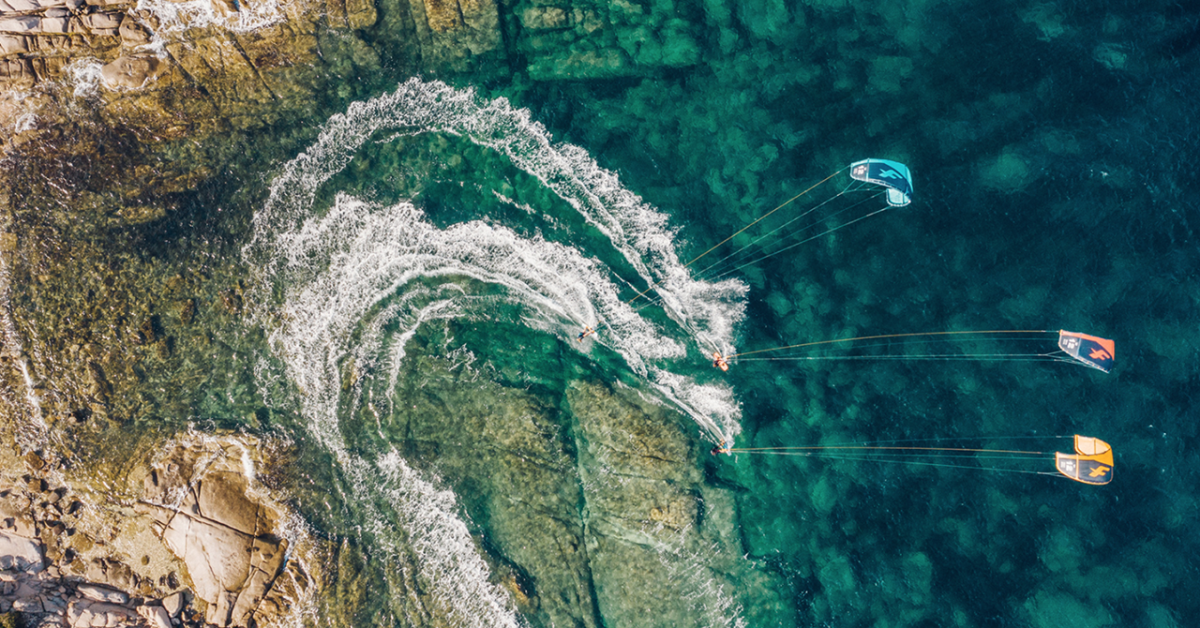 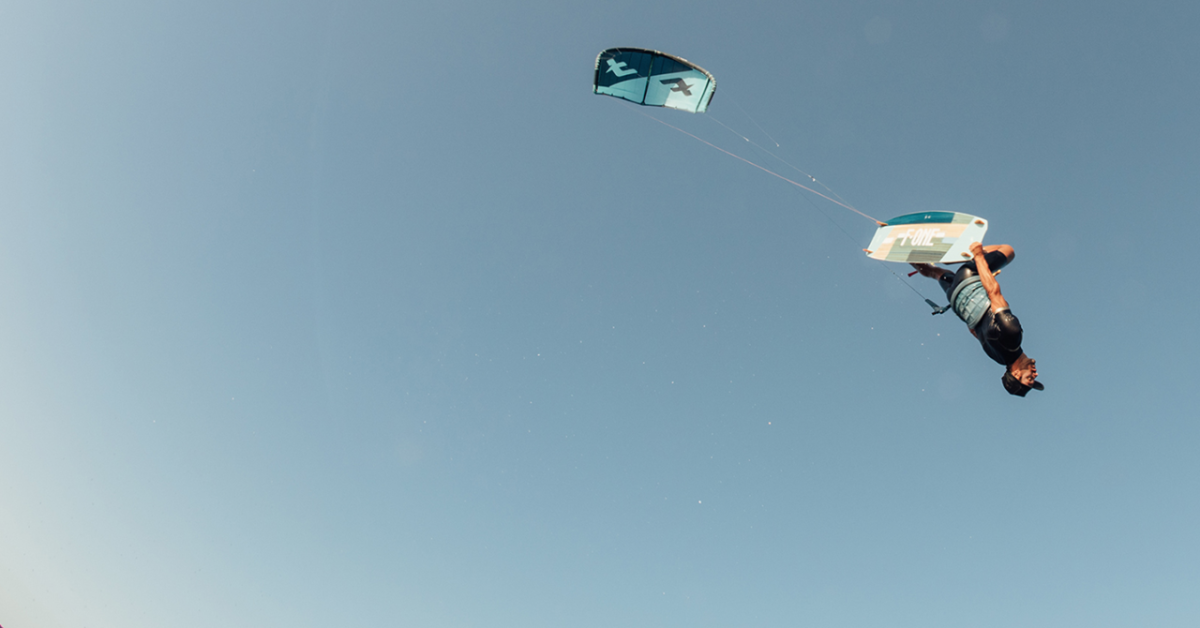 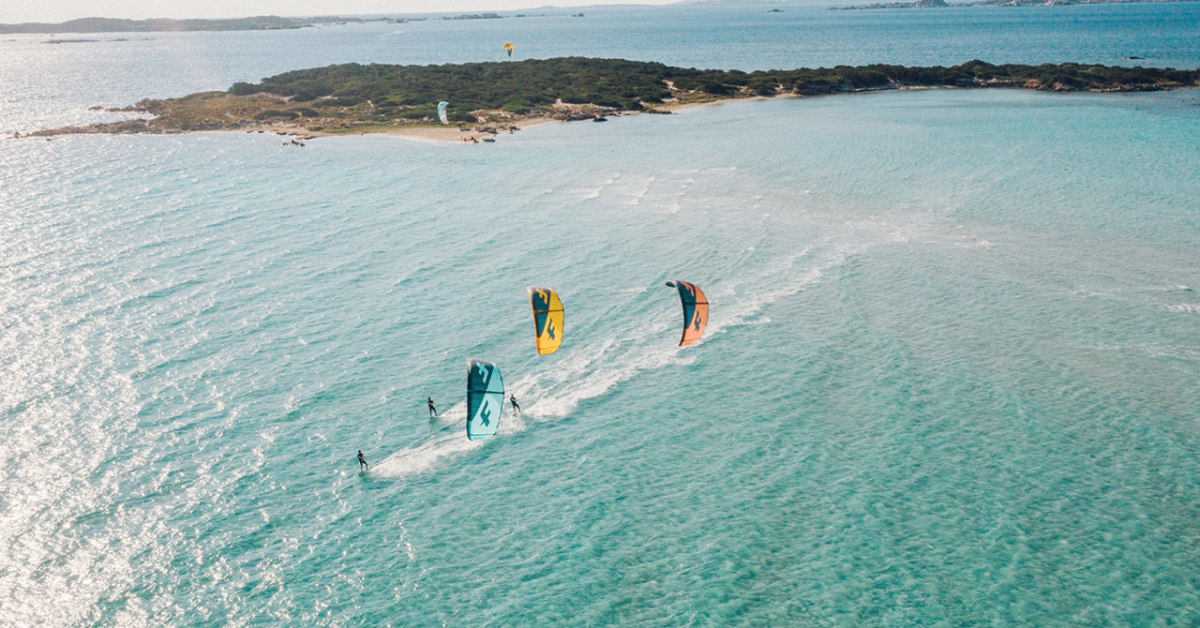