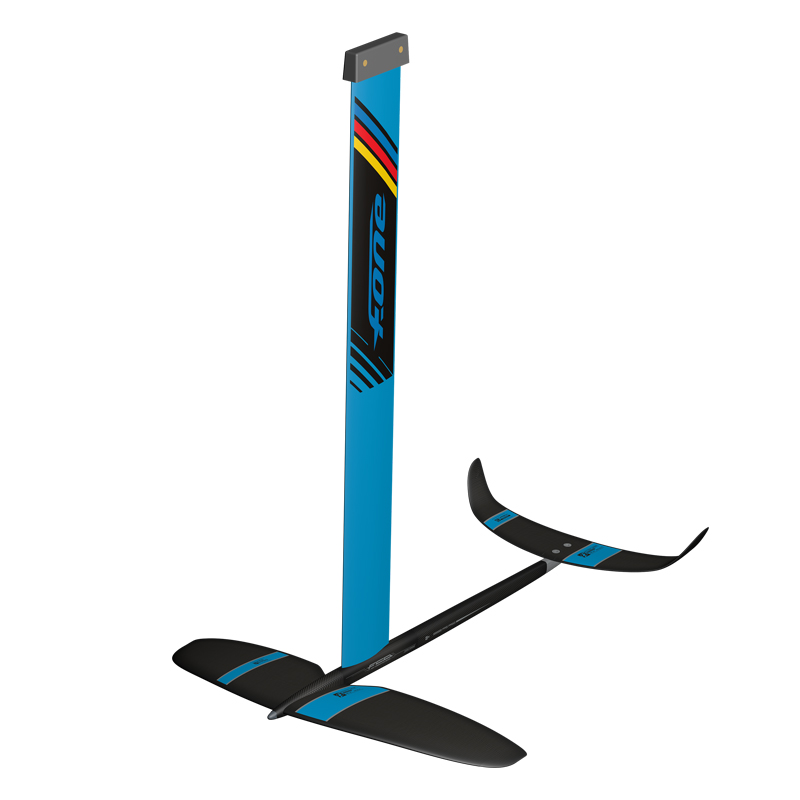 F-ONE have made no bones about the fact that they want to have a top end foil program. They have invested heavily in the R&D and put a lot of hours into creating foil packages that suit all riders – from the entry level hybrid foils all the way through to the Race Grand Prix which, as the name suggests, has its eyes on the prize.

We had the Freeride 800 on test. This was the most accessible of the foils but can easily be switched to the racier 600 wing and you can also move on to the slightly longer carbon mast as your skills develop. It has to be said that overall the whole package looks superb and is also very easy to assemble. We also had their foil specific board (you can also ride it with the Mitu convertible) on test which was well built and has their recessed deck. We thought this was an excellent board although we did find that the front strap (note – these aren’t included as standard) had to be placed as far forward as it would go to get the board going.

On the water the foil is controllable and you get good lift at lower speeds with the foil really coming onto the plane well and tracking precisely and comfortably from the get go. The board is very comfy to ride with the recessed deck and the sumptuous pads. The foil points well to windward and off the wind it is comfy and controllable although, even with the pads as far forward as possible, it takes a lot of front foot pressure to keep the nose down which is fine over short distances, but long broad tacks result in some serious leg burn.

The top speed is excellent and even this ‘entry’ foil provides you with plenty of speed, meaning that when you move onto the Freeride 600 you’ll have the right skills to progress.

In a sentence: This is a foil that has been developed and produced with a lot of TLC from F-ONE. And it shows. The best quality you could expect from a ‘mid-range’ foil and a ride that really puts a smile on your face. 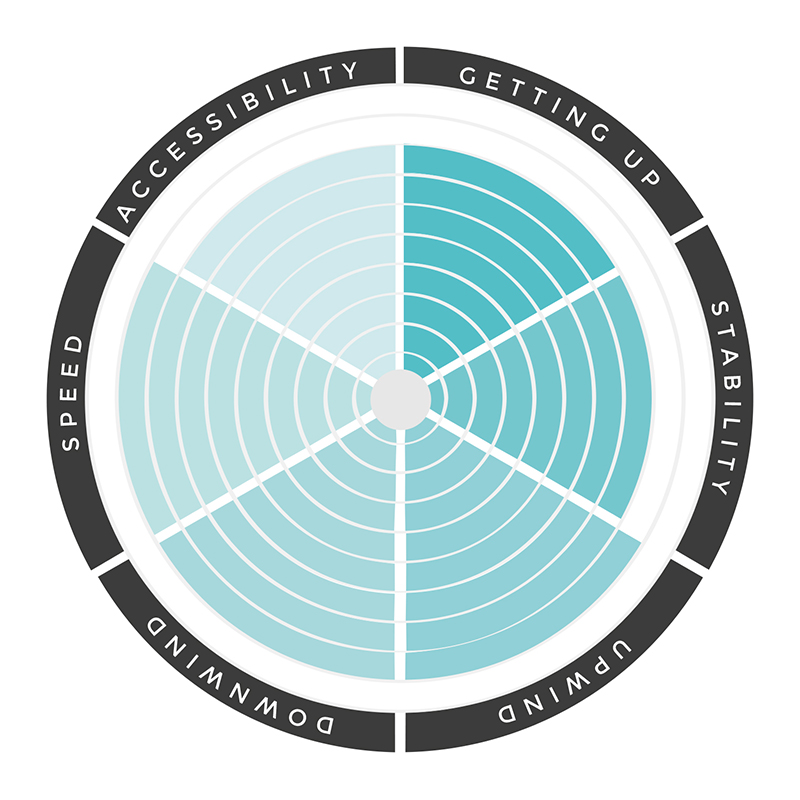