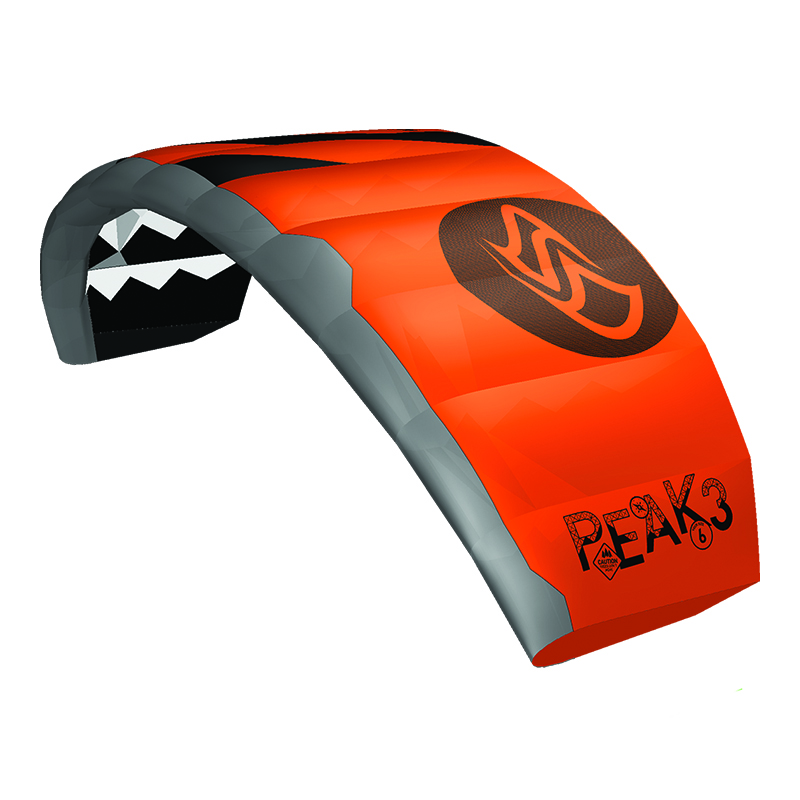 Flysurfer have an incredibly varied range of kites and boards on offer. And with the knowledge and experience in the world of paragliding of their parent company, they are also very well informed when it comes to ‘non-inflatable’ kites. And as with its predecessors, the PEAK3 is an innovative marvel – it is basically a single skin ‘foil kite’. Which doesn’t make a whole lot of sense but is the only real way to describe it!

So there is the complex bridle system to keep the shape in the kite and some partial ‘cells’ – but not the contained chamber that you find on a conventional foil kite. In practical terms, this means that the kite packs down into a remarkably small bag, and weighs only half of an (already light) ‘closed-cell' foil kite. We had one of the bigger ones – the 9m – and it could have been sent in a large Jiffy bag. This has clear benefits if you are planning to use the PEAK3 in one of its favored environments, the snow, where you could easily head out with a couple of these and they wouldn’t cramp your style at all when you were non-kite powered… We weren’t able to test it in the snow so we put it through its paces with its other main use in mind – as a trainer/introduction kite. The PEAK3 flies on the Infinity 3.0 bar, which is a ‘normal’ bar so if you are running lessons or introducing people to the sport of kiting then it’s a perfect intro.

In the air and the first impression with the PEAK3 is WOAH! It takes a couple of seconds to find its feet but then it delivers an incredible amount of pull. On land you wouldn’t take the 9m PEAK3 out in the same conditions that you would take a standard 9m out. In fact, it pulls similar to a 14m LEI, and flies in as little as 4 knots of wind. We also found that this 9m flew beautifully in around 10 knots and still had heaps of low end and never looked like it was going to fall out of the sky – so you can see why it would be a real asset to a school for those lighter days when you are drilling down the basics. And the performance and feel is similar to an inflatable kite, so you can really develop your skills on land. We guess the smaller sizes would be great for ‘first flys’ on a four line kite, and the 9 and 12 perfect for developing skills when it’s too light to get on the water. We would also love to give it a go on the snow – we are hoping to line up a snow test this winter and the PEAK3 looks like it will be the first out of the bag for that one.

In a sentence: This is a fantastic little kite – you might put it up to show your mate the ropes, but they might have to wait a little while before they manage to get it off you… 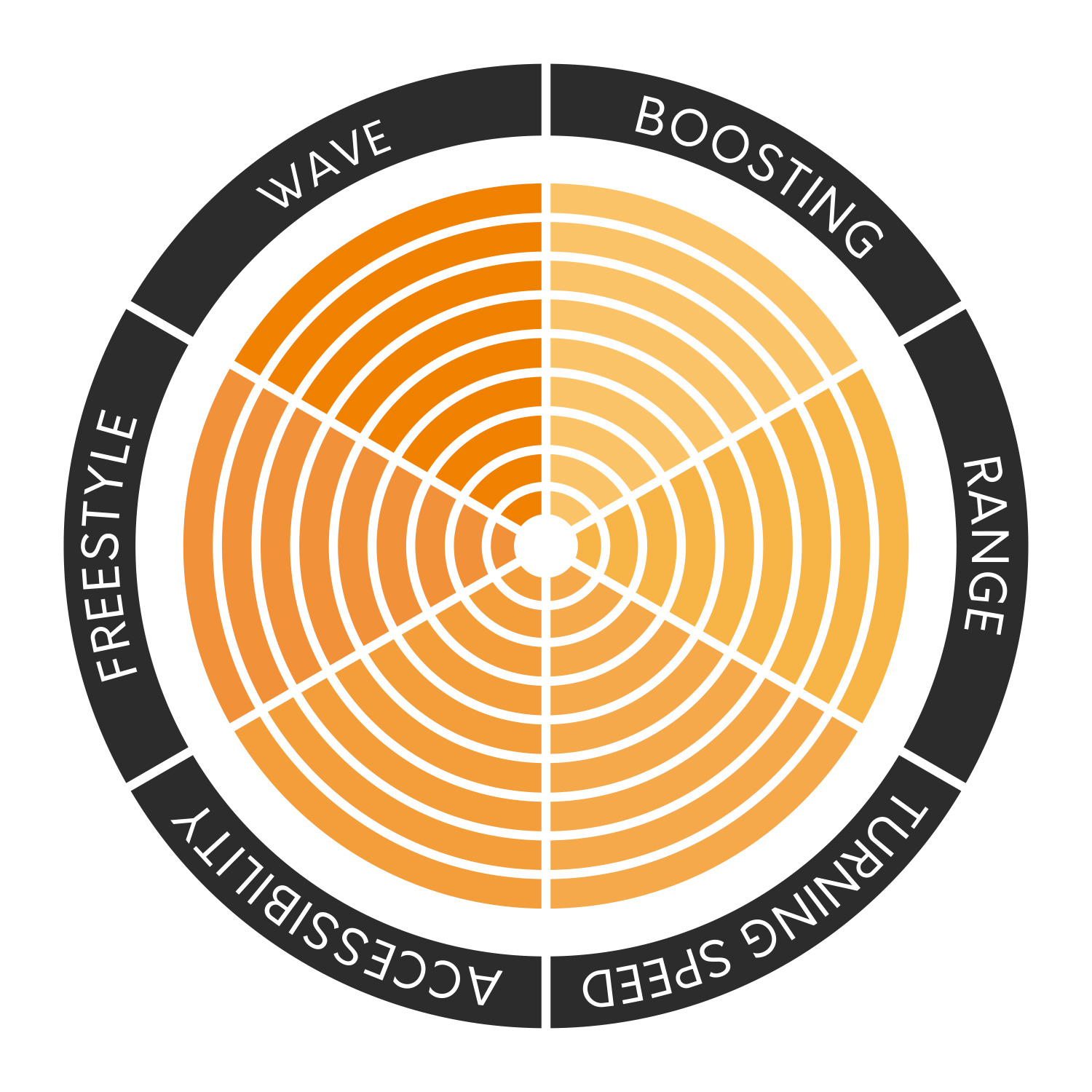