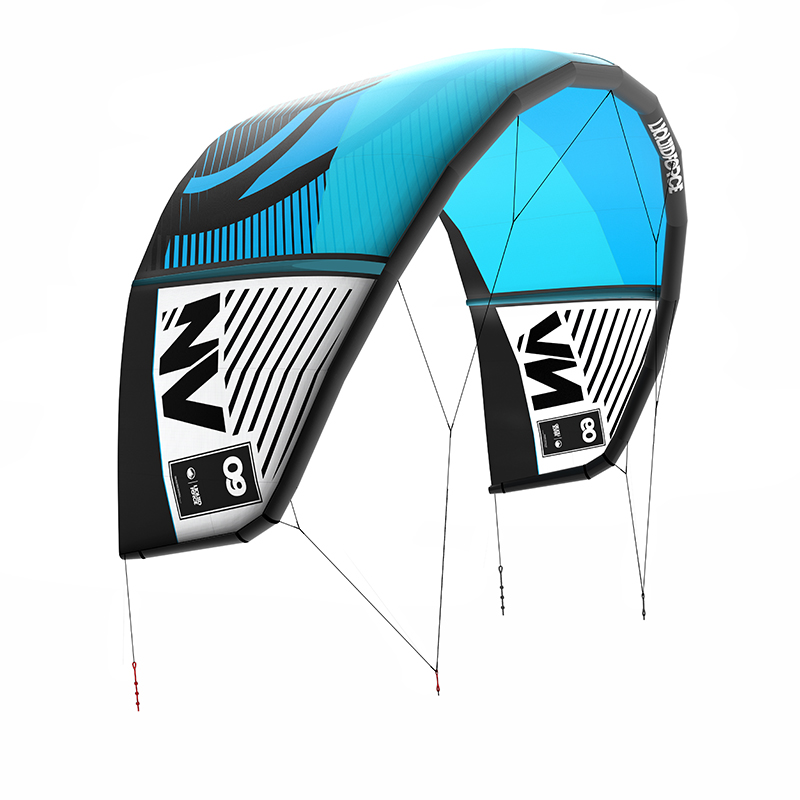 For the eighth incarnation of their iconic ‘do it all’ kite, Liquid Force decided it was time to revisit the name as well as the design, so from 2017 we are now looking at the NV rather than the Envy. (So in years to come you can tell those whippersnappers at the beach how you ‘remember the days when the NV was the Envy’ and they will give you confused looks…)

In terms of what has changed on the kite, there is a completely new profile and airframe geometry and there have been changes in the wingtips as well. Pumping up and you will also notice that the LE has shed some volume. The NV is supplied with the new Mission Control Bar and a lot of thought has clearly gone into this, with a simple push away chicken loop with easy reload, a really good swivel, and a clean clam cleat depower system. The whole thing is very well engineered, not over complicated and moves LF right up towards the top of the ‘quality bar’ table.

Once in the air you can immediately feel the changes that LF have made. Firstly the stability of the kite has been massively improved, and with the reduced weight in the canopy the NV stays parked in the neutral zone with no signs of overflying. The power delivery from the NV once hitting the water has also been improved and is now smooth but with plenty of power and feedback at the bar, and with the forgiving nature of the NV you can correct any mistakes without getting a spanking. Unhooking the NV is also a pleasure – then there is some pretty epic pop and great control on landings. For jumping, the NV has got some great lift and, maybe slightly unexpectedly, whilst you're up there you get a really nice floaty boost which is assisted by the mid-AR of the kite. Then the NV is at home looping, where its smooth progressive power and improved sheeting ensure that it catches you on the up stroke. Depower on the new NV has also been improved, with previous versions the ‘Envy’ did seem to lose steering when fully sheeted out, but the NV steers well even when completely sheeted out.

In a sentence: The Envy was a great kite, but for us the new “NV” really is an exceptional kite and will meet the needs of 99% of riders. 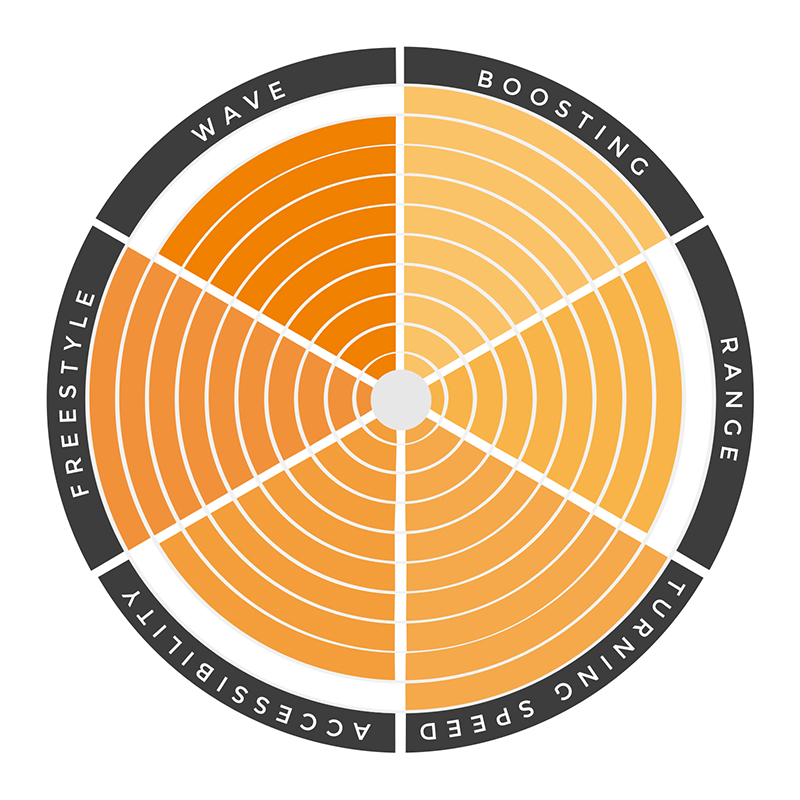