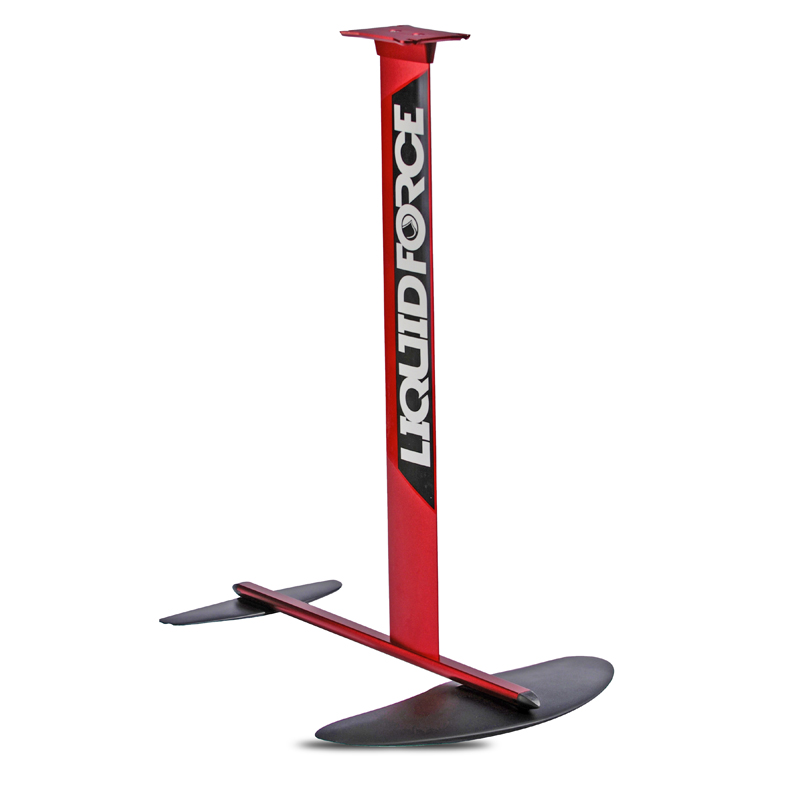 Liquid Force have been one of the brands to truly embrace the foil revolution and have really taken the time to commit to a well-conceived foiling program. We were given the new Liquid force Rocket Fish for test which was hot off the production line and will be available soon. This is the ‘middle of the road’ foil package from Liquid Force and there have been some updates to this set up from the previous year.

The first thing you will notice is that Liquid Force have changed the interface to the board with the Rocket Fish. It now has a Track Mast Mounting System, which makes life a lot easier when setting up, and also gives you more options to tune the foil to your style and conditions. As with other foils, the aluminum option is not the lightest, but it does add durability and also some additional stability. With the board there is also some more rocker than the previous version to aid you when touching down and rising again onto the foil. On the mast itself the chord depth has also been increased to reduce vibration at speed and, out of all the aluminum low aspect winged foils we tested, this carried the best top speed out of all of our sessions.

The Rocket Fish foiled at very low speeds and was superbly stable, so from a first time foiler’s point of view this offering from Liquid Force is an appealing one. The set up is aimed at riders who want to cruise about and maybe have a play in some surf and, with its low aspect wing, the board is super nice to carve about on without the worry of it dropping off the foil or nose diving. Then the upwind performance is good and the downwind stability is great.

Liquid Force do have a higher performing set up which can be fitted to this mast and fuselage and are not exceptionally high prices too, so if you feel you do want to progress to speed over cruising then just pick up the Happy Foil wings and off you go.

In a sentence: A brand who are 100% committed to the foil revolution and it really shows in this versatile and well balanced mid-range foil. 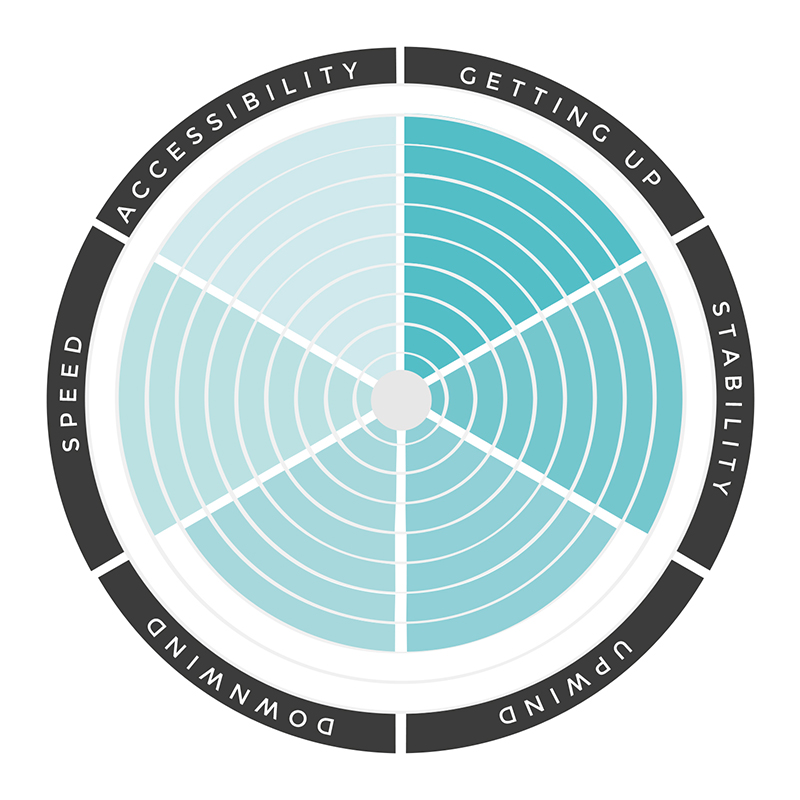