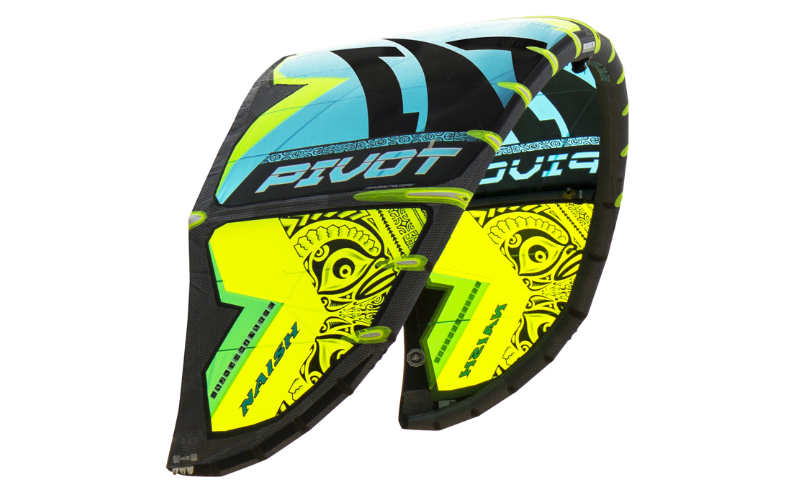 A new addition to the Naish range, the Pivot adds another dimension to the freeride/wave side of the Naish operation. For this test we have focused solely on its attributes in the waves where the Pivot’s three strut but very swept profile set it apart from its boxier wave riding counterparts.

In terms of construction, the Pivot has timed its arrival well and benefits from all of the main features that Naish have developed over the last few years. The Octopus inflation system is there and the quality of the canopy and intelligent use of reinforcement give the Pivot a really solid feel. Naish have also introduced a high-volume inflation valve which is very effective and now pretty much an essential of any self-respecting kite! The Pivot flies on Naish’s new Fusion Control System. This is an evolution of the Universal system and sees the depower stay under the bar, with an EVA grip that is a little more forgiving on palms, and other nice touches like a replaceable insert to prevent shredding your center line.

On the water and the Pivot is a very agile kite. The term ‘Pivot’ is spot on and particularly in cross and in onshore conditions you can position it exactly where you would like it to be, and spin it around precisely and as tightly as you want. There is plenty of throw and plenty of depower and, even if you are at the top end, you never really feel like the Pivot is going to pull you over. Low end is good and the kite doesn’t sit super-deep in the window so upwind performance is impressive. In the surf the Pivot is a very versatile kite – there is smooth and ample power delivery that will enable you to inject as much oomph into your riding as you want, making it very useful in onshore or marginal conditions. Then in cross or cross-off more ‘drift’ orientated conditions, the Pivot is also an easy and rewarding kite with nice intuitive handling and real ‘park and ride’ credentials. For those who like to embrace the ‘above the lip’ world, the Pivot is also very happy to boost so is a useful tool for strapless tricks or for getting a few extra inches out of your airs.

Overall and it is hard to find fault with the Pivot. Despite its looks it has all of the attributes of its ‘pure wave’ counterparts and is a highly effective surf kite, but it has more to offer in the freeride department too. 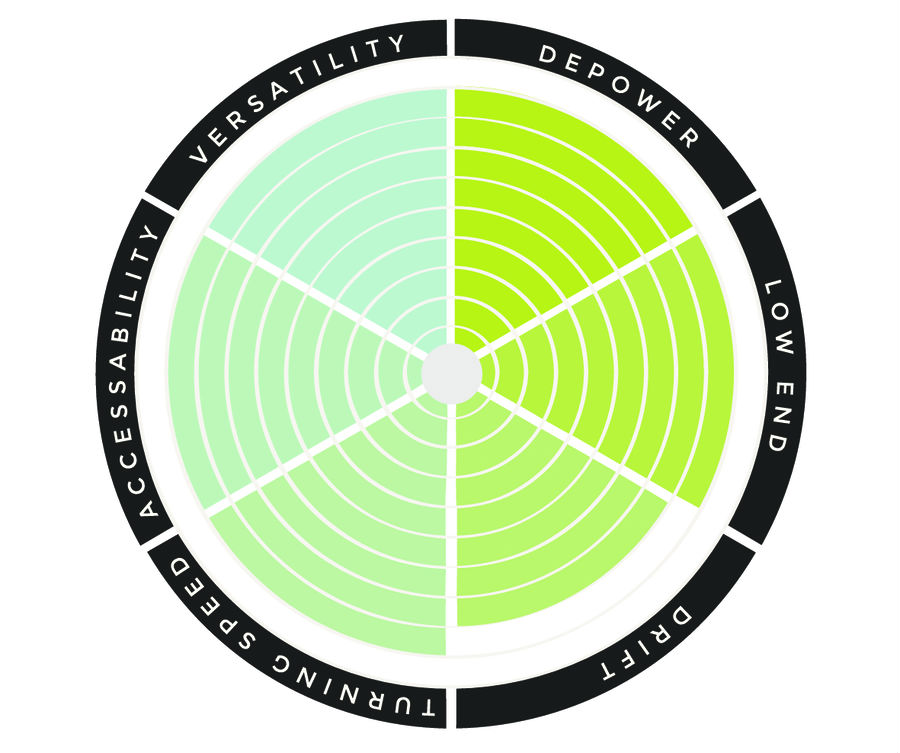