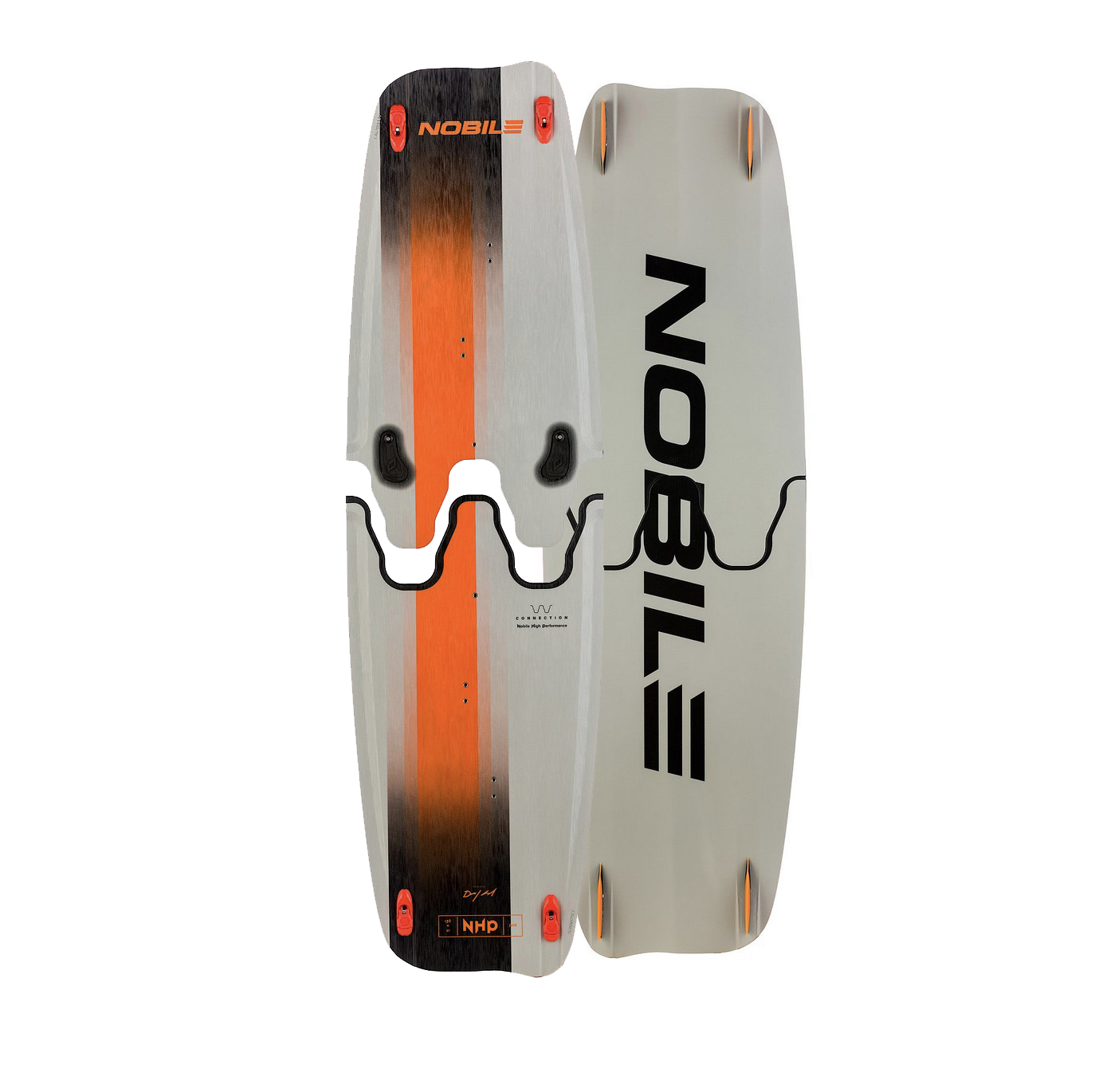 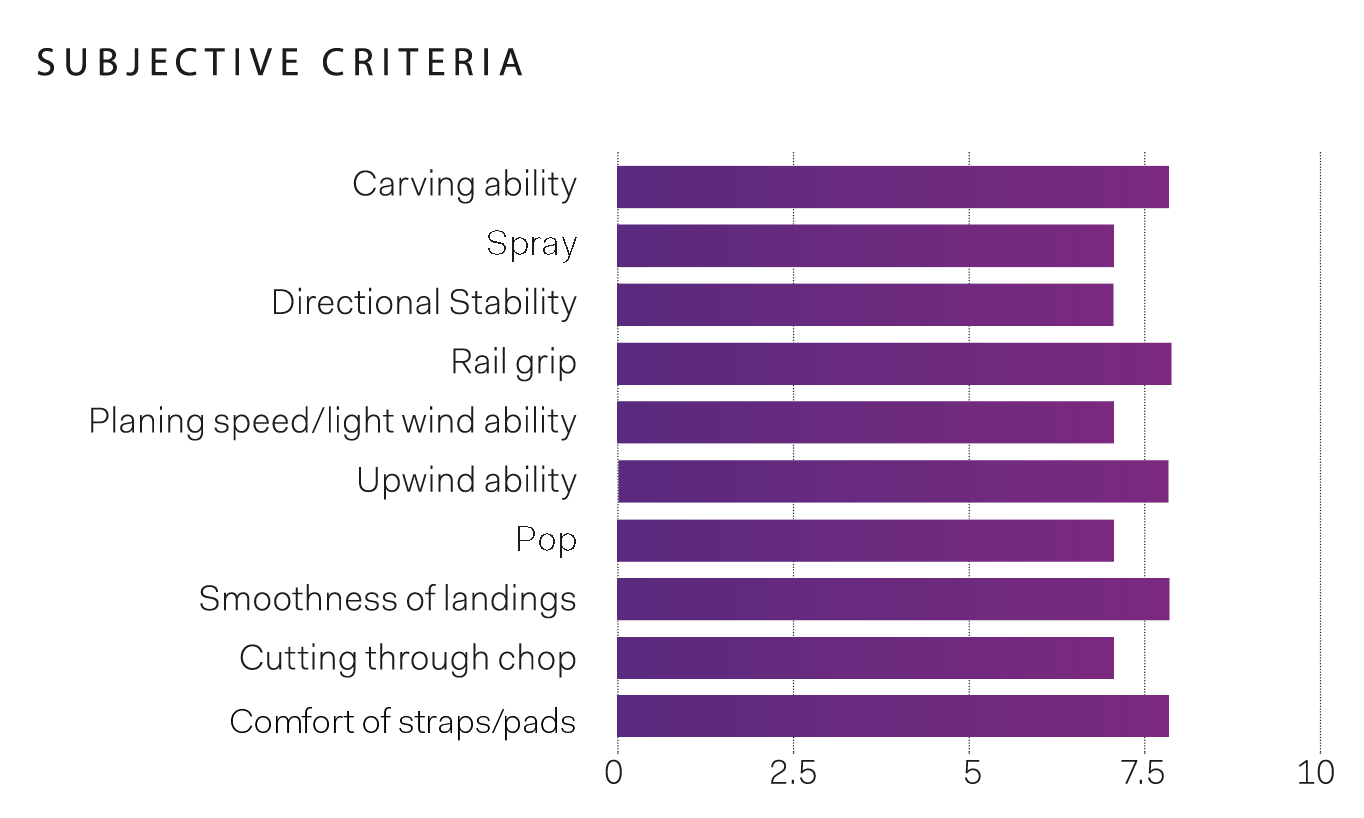 If you’re an intermediate to advanced rider, crossing styles between freeride and freestyle, the Nobile NHP split is a board designed for you. Lovers of fast-paced riding with agile carves and a rapid exit will enjoy the unique shaping the NHP range offers. The board planes early and accelerates across the water thanks to its use of a hybrid concave – a pairing of a standard elliptical concave in the center of the board along with a tip-to-tip double concave.

The NHP has the ability to ride upwind with ease due to its hydrodynamic rocker line; in fact it drives so well upwind you’ll need to adopt a more neutral stance, using less weight on your back foot to prevent stalling. The NHP Split is delightfully agile through carving turns; it feels reassuringly grippy whilst maintaining speed to whip you around toe to heel carves with ease of control thanks to its asymmetric rail.

Now in its sixth generation, they have managed to keep this board fairly light and smooth in feel but it does feel slightly more resistant on the water compared to the non-split NHP. However, if you weren’t testing these back to back, you wouldn’t notice.

Going into hooked or unhooked maneuvers, the board is very responsive, not needing a huge amount of effort to load into them. The board remained responsive and was able to flex well, giving a nice amount of height in the pop. Compared to the non-split version, it feels slightly staggered as the flex offsets from the join in the board. If you’re a rider wanting to add some variety to your style then this board is a great versatile option. Nobile have managed to create a split board that retains the classic NHP feel. The most noticeable differences were in the flex of the board and the very minor induced drag caused by the two connecting joints resulting in a loss of speed.

For anyone wanting to travel, the NHP Split compromises very little on performance, retains its style, and saves the need for oversized baggage, making it a worthwhile travel companion. 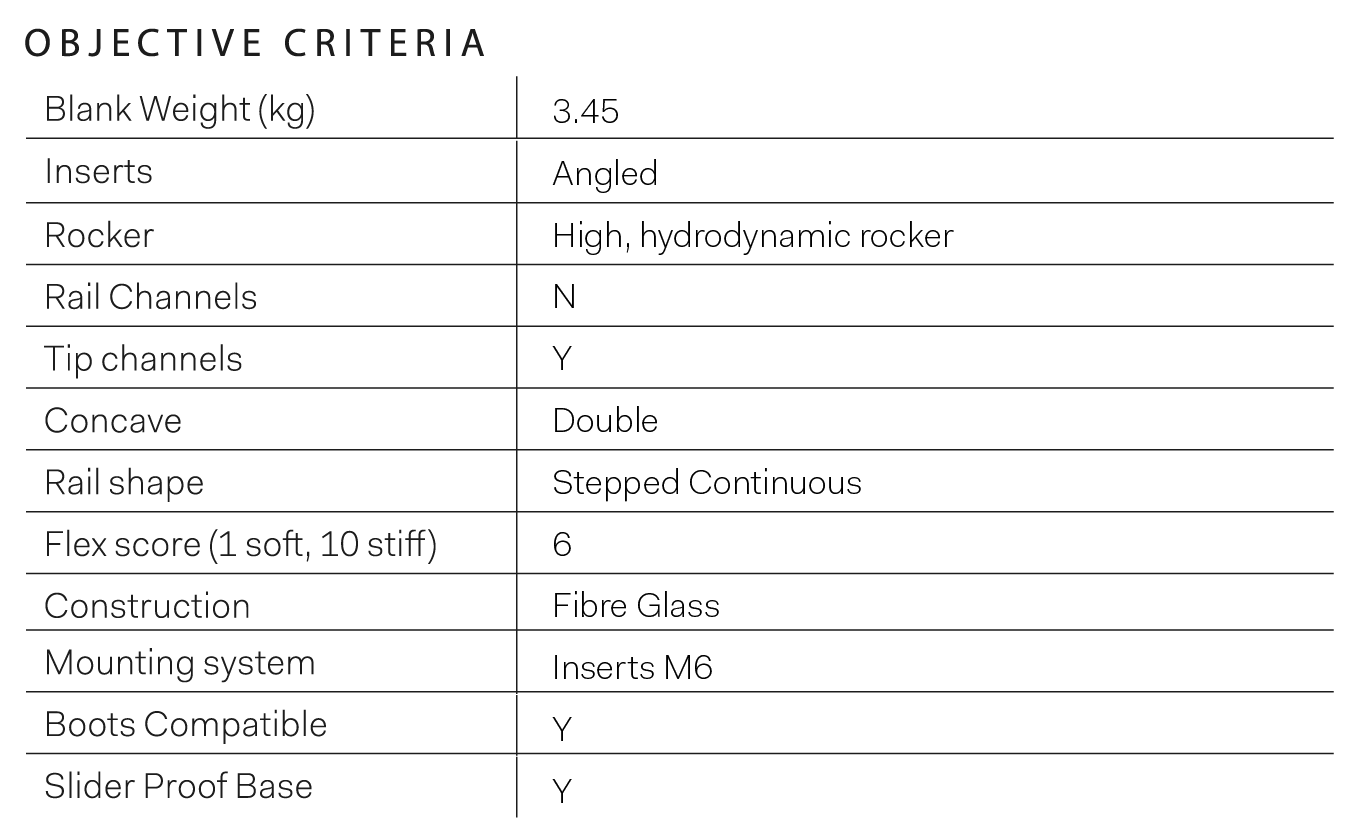 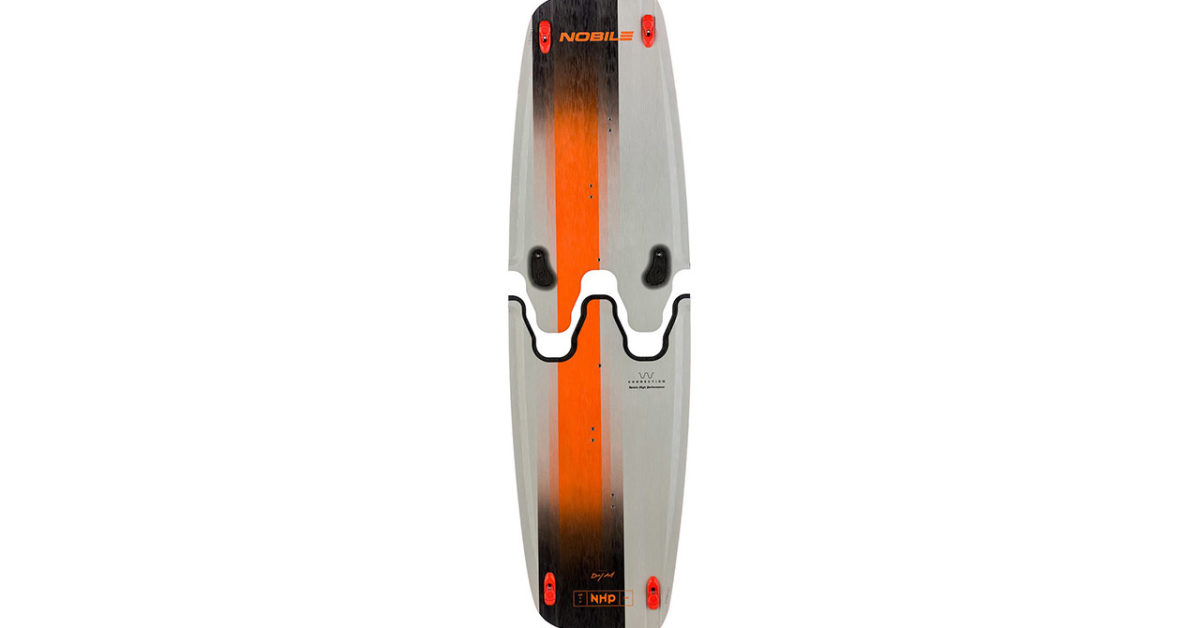 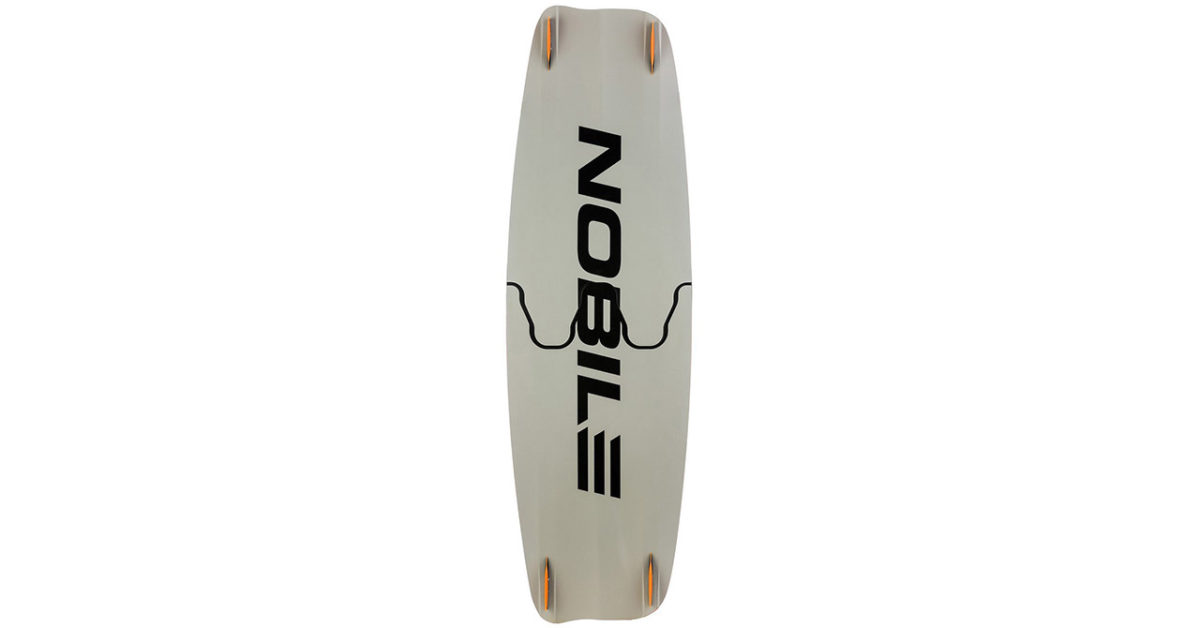 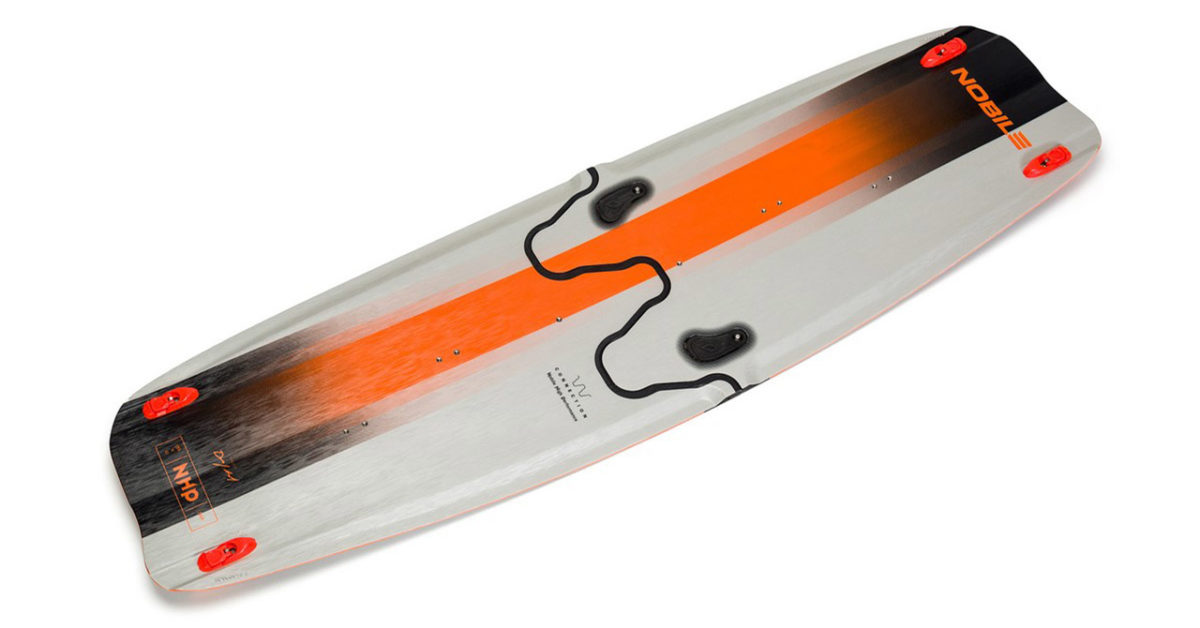 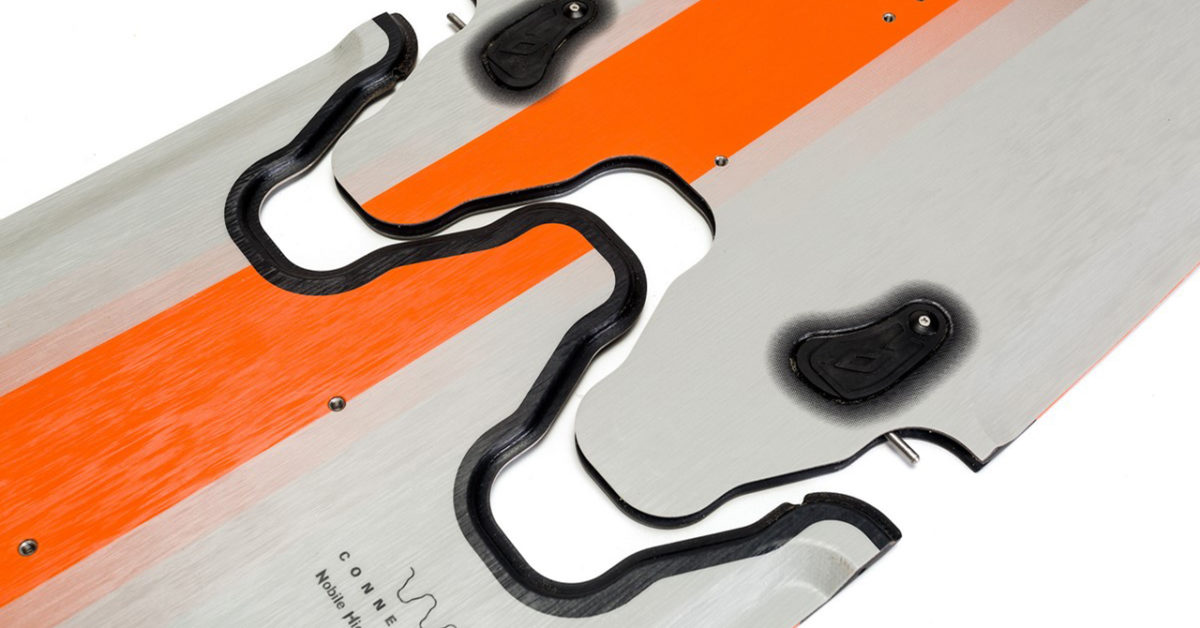 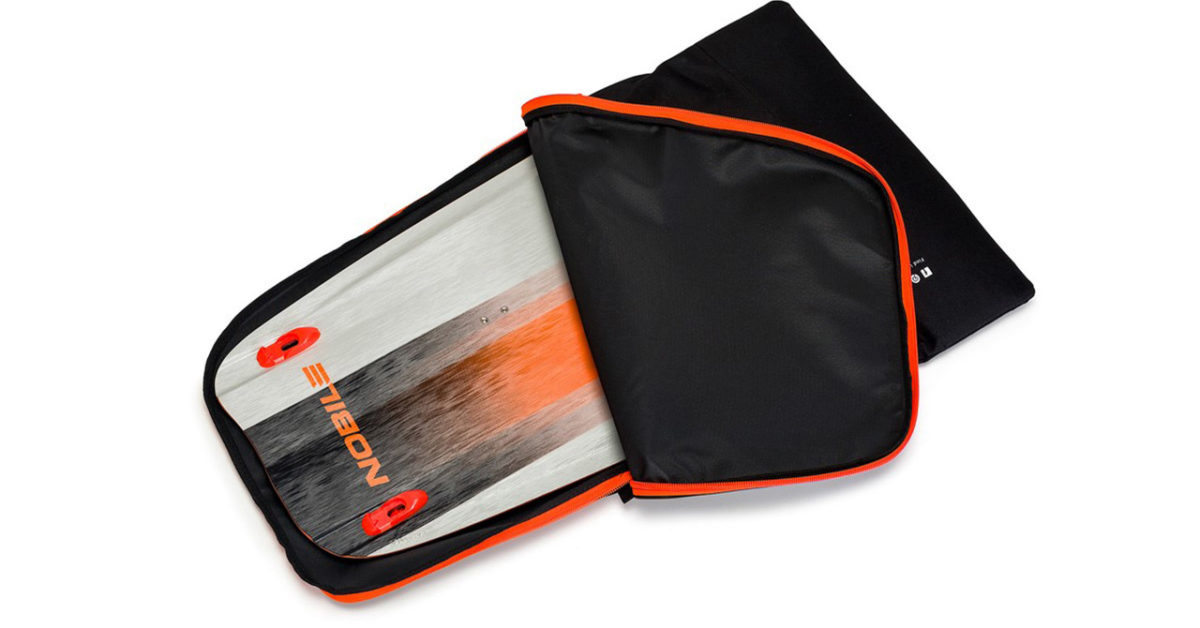