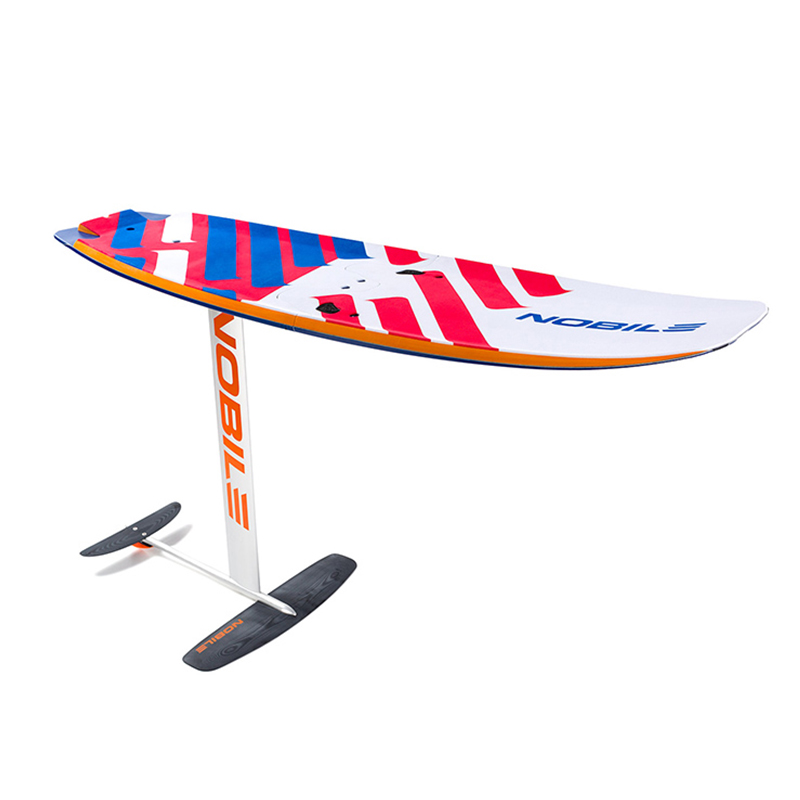 We have been testing a lot of foils recently but this was the first split foil that we had put through its paces. The timing was good as it coincided with a trip away so, rather than squeezing in a full size board then trying to find enough towels and t-shirts to wrap the various parts of the foil in, the Zen foil set up was packed into two packages. So the board splits in two using the 4th generation W connection (which we used without any issue for several sessions) and comes with a travel bag, and the foil breaks down and then fits into a nicely laid out bag which feels like the kind of thing an assassin would carry around. All in all, the whole set up probably takes up less space than your spare tire…

When it comes to assembling the foil everything screws together solidly. The board is nicely constructed with a complete EVA deckpad and we rode it with the front straps on (these can also be attached without a screwdriver for additional ease of use). There is also a track on the base so you can adjust the placement of the foil forward or backward depending on your preference and skill level. The board can also be ridden as a skim/surf board and has a twin fin set up, with channels through the tail to improve grip here. Once you’re on the water, the board sits nicely in the water making it easily to get onto, and you’re away.

The first thing we noted was that this was not a pure ‘beginner/slow’ foil. You need some speed to get up on the foil and then it comes up smoothly. For us this was very well balanced, and proof that the Zen is a good package for someone looking for ease of use but also some performance characteristics. And the Zen has some performance… You can really put some power into it and it accelerates very well – as well as some more race-focused foils. There is some ‘hum’ as you accelerate as you can get with aluminum foils but overall the foil feels stable and responsive. For turns you can pivot the Zen and it comes around very comfortably, and would be the kind of set up you would be happy to begin learning tacks and gybes on.

In a sentence: The Zen Freeride Foil may have convenience as its main focus but don’t be fooled – this is also a very well-tuned and top-performing foil as well. 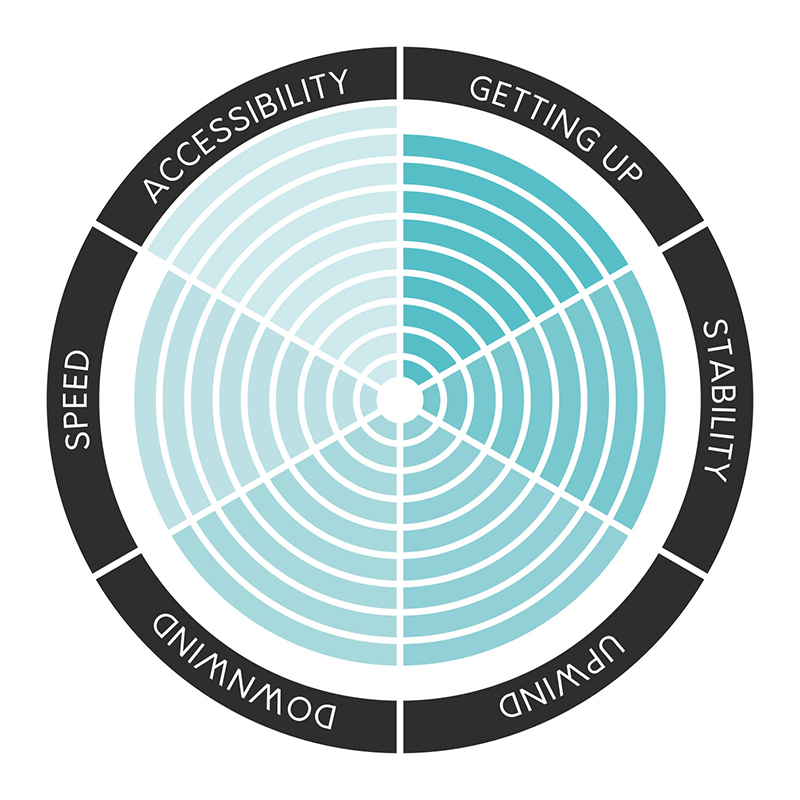