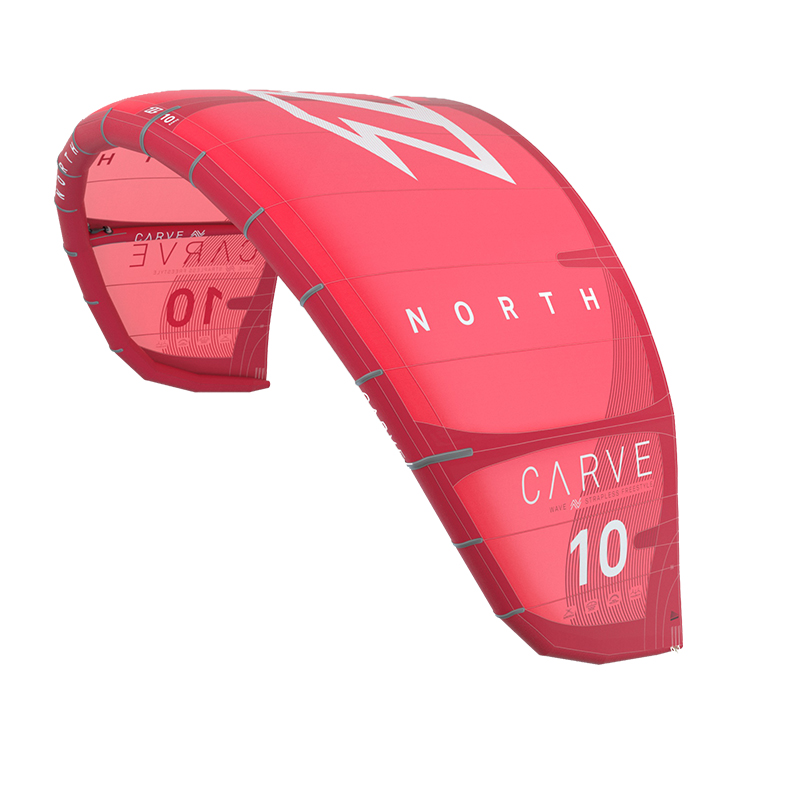 It is fair to say that there has been a little bit of intrigue and excitement over the last few months to see exactly what North’s new kite line up would look like. With only a few months to build the range from the ground up there was no doubt that it had been a pretty tough challenge, but North were quick to get an experienced team on board, and with Pat Goodman as chief kite designer it was a fair bet that it would be a kite line up that was wise beyond its years (or its ‘year’). The philosophy behind the brand has been a focus on simplicity and stripping out anything unnecessary.

Getting our hands on things and picking up the Navigator Control System and this simplicity is immediately evident – the QR can be loaded and unloaded with one hand. It really is like clicking in a seatbelt and is for sure the easiest to use QR system we have come across. There is also a tool-less loop change system which works satisfyingly well. So before you get to the water the signs are promising and everything feels and looks very well thought out.

The Carve is the wave option of the relatively small three kite line up that North have for 2020. It pitches itself as a wave kite with accessible characteristics – and with no obvious ‘entry level’ or school kite in the line-up, the likelihood is that this would also be the kite of choice in this department. In terms of build, there are no big surprises but some nice touches – the pulleyless bridles are thinner to reduce drag, and an extra panel (the profile transition panel) connects the leading edge to the canopy and smooths out the connection between the stiff and the more fluid elements of the kite to improve airflow over this critical segment.

For testing we had a couple of sessions on the 7m which fully pushed the top-end of the kite: the kind of sessions where you stand on the beach and wish you had a 5. The remarkable thing was that the Carve took this in its stride – there was no flapping or overflying and the Carve continued to sit relatively deeply in the window and to suck up the 40+ knot gusts. The depower is very impressive and, although this isn’t its preferred range, the fact it handled these conditions really was remarkable. In conditions better suited to its design, the Carve continued to handle very well. It sits deep and provides immediate power through its relatively short bar stroke. Turning is pivotal and controlled and you can really whip the Carve around for onshore riding without it overflying. For drifting, the Carve’s lightweight construction and well-balanced tuning result in a kite that will lead the way down the line with minimal bar input to keep it where you need it. Upwind performance is good – with a kite that sits deep it’s never going to be mind-blowing – and plenty enough to efficiently get you back to the line up to hook in to your next wave.

In a sentence: Busy times for North, but they have managed to both create an impressive wave kite in the Carve, and also to squeeze in the kind of innovative features that will have you nodding approvingly on the beach.