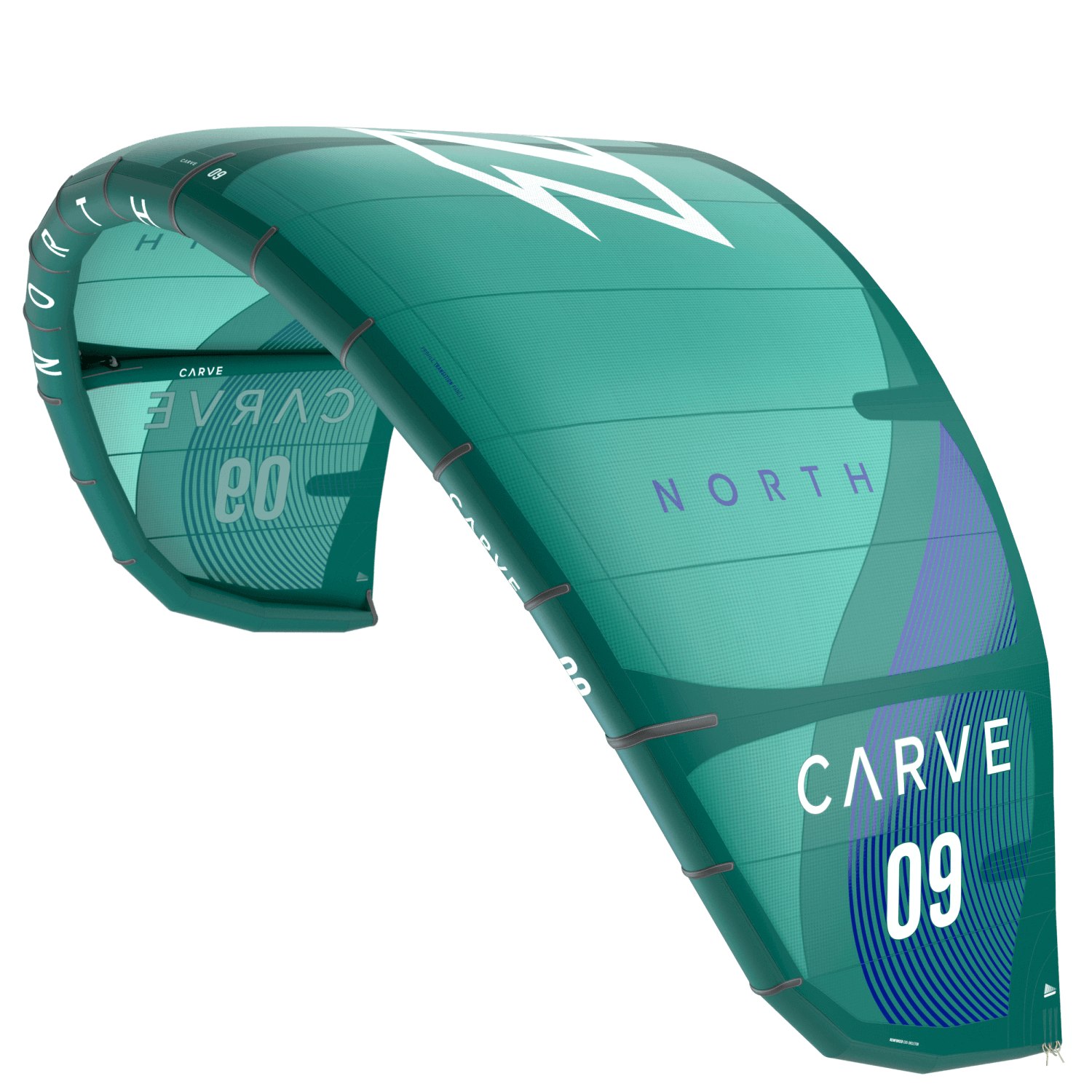 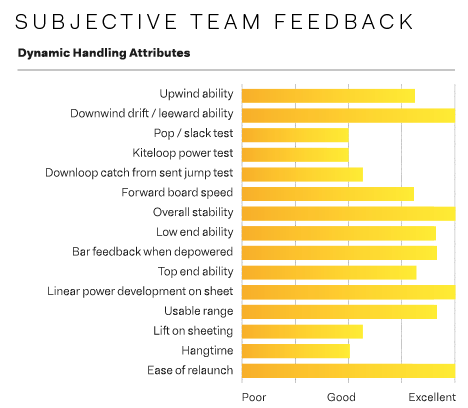 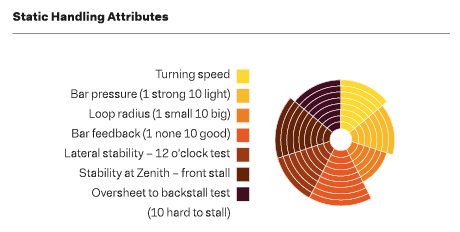 New Zealand currently seems like a development hotbed for all things wind-related and North Kiteboarding’s product development is firmly rooted over there with a plethora of excellent wave conditions on offer. This is the wave-specific North Carve’s second incarnation, but don’t look at it as anything close to a difficult second album, as Pat Goodman has almost twenty years of kite design experience behind him.

It is a familiar looking three-strut mid-aspect platform like the previous model, and the main technical differences this year manifest themselves in the trailing edge and canopy framing. The heavy Dacron load frame from last year has been replaced with a much lighter weight and clean trailing edge from mark cloth. The deep canopy profile is still present, but we think maybe there has been a little trim in the leading edge diameters. A simple and lean pulley-free bridle has been modified to enhance the top-end control, and four solid battens stiffen up the canopy.

In the air, compared to last year you are going to notice a definite level up in regard to turning speed. It feels far more dynamic and pivotal in its turning than previously, which lends itself to more practical kite-led onshore wave riding. If you rush it across the window, there’s no major power spike pulling you off your board when you’re strapless. The grunt and ground pull is still present, and you will definitely not want to rig too big, but the low end is excellent.

The upwind ability is still excellent, and you are going to make it back to the peak without having to put much effort in. Simply sheet in, turn on the power tap, and it has that mystical ability to clamber upwind very effectively. When you send the kite into a climb for a bottom turn, it pushes up the window far more agreeably than last year’s model. The good news is it has retained the park-and-slash down-the-line ability as well, for when the conditions line up for more down-the-line conditions. For strapless freestyle aficionados, we think there is more access to lift on sheet than previously and it seems easy to load up for a punt, with adequate float and control for a more gentle return to the water.

Watching Jesse Richman tow into Jaws with the Carve, you really can’t argue the Carve’s provenance, and the updated kite certainly feels tighter, lighter and far more reactive than the previous model. It has become a far more rounded wave kite and will be more suitable in less favorable onshore conditions, and it deals with wind variance far more tolerably in the top end of the wind range. 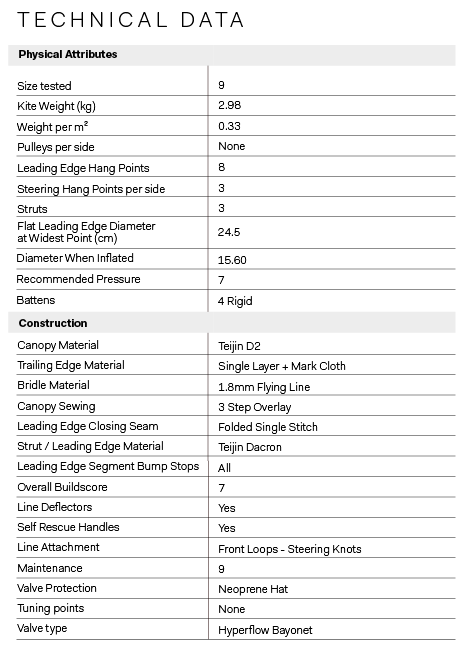 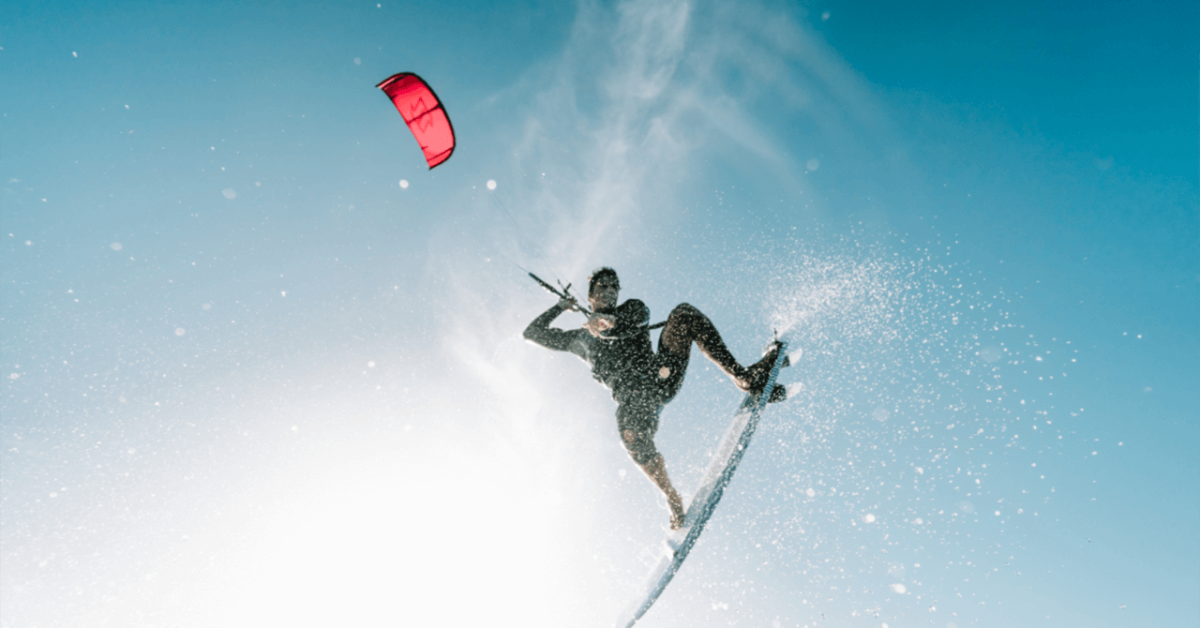 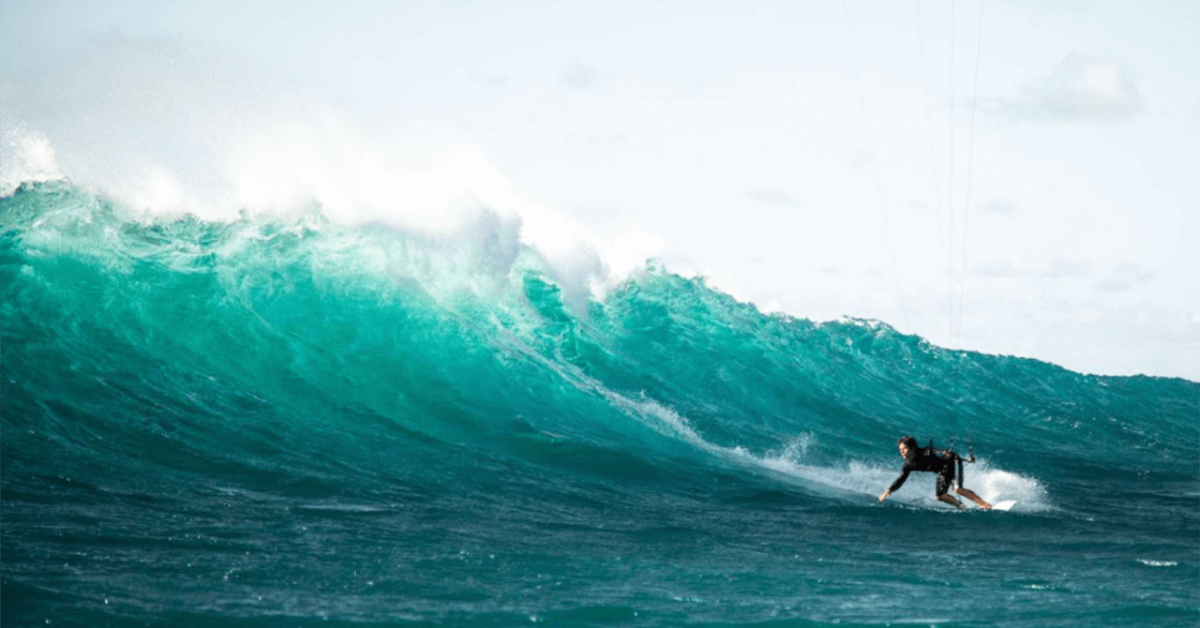 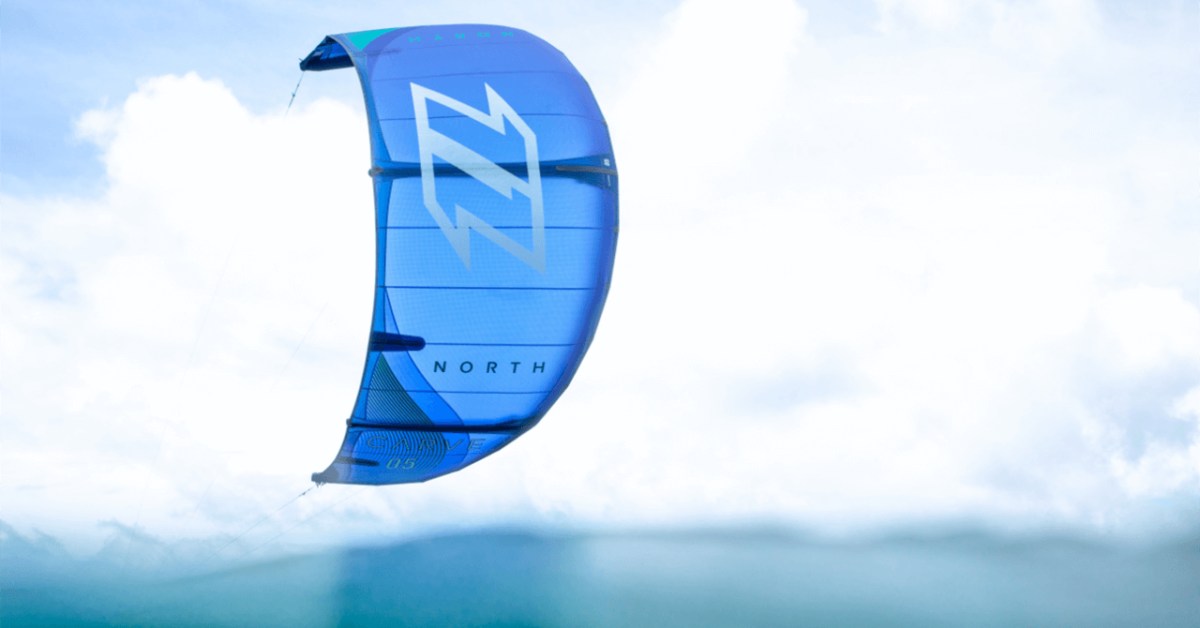 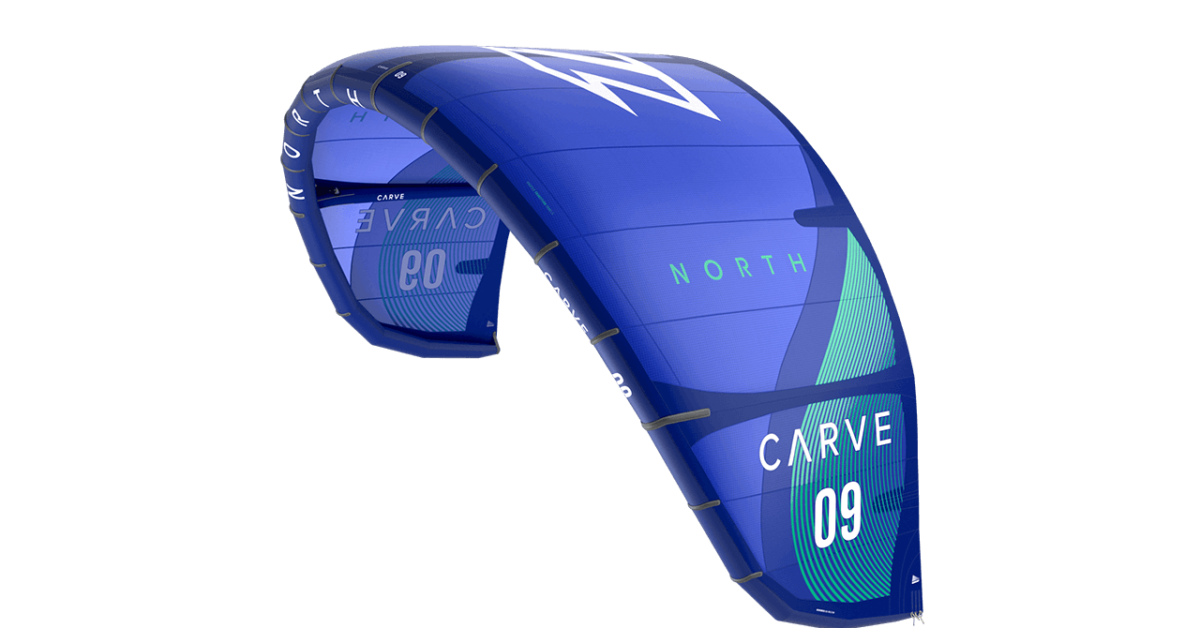