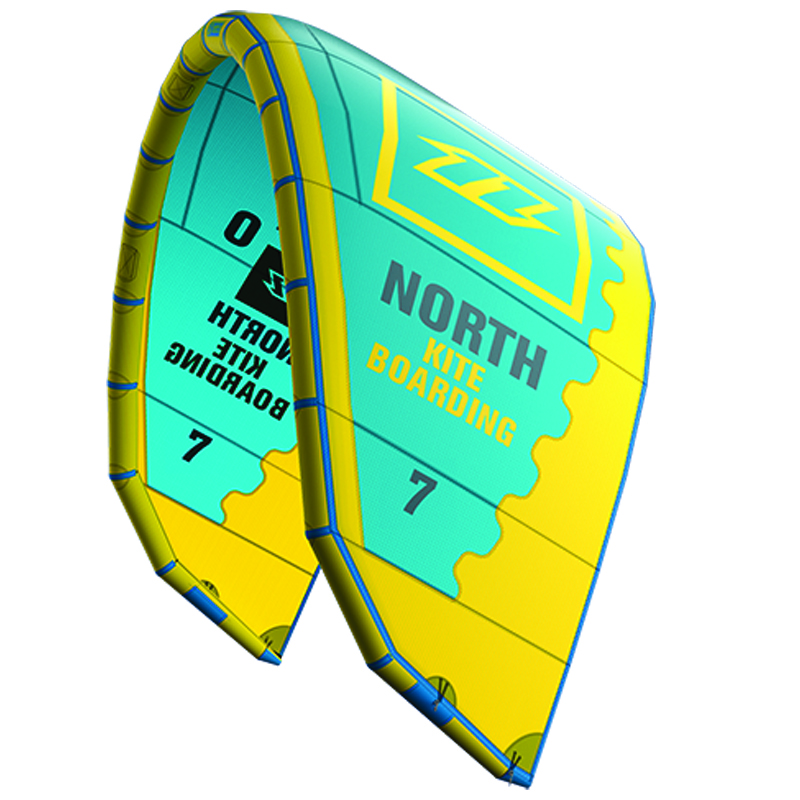 North’s first foray into the no/few strut kite market has arrived with the Mono. It is the result of a lot of R&D and experimentation with this type of kite, and North are genuinely stoked with how it has turned out.

Profile wise and you might initially do a double take as the LE profile is very similar to the Neo, but then you will spot that there is only the one strut in the center of the canopy… Construction is Technoforce D2 and North’s new 2016 features are in evidence, such as the Air Port Valve 2 which is always a pleasure to use. But the first thing that you notice with the Mono is the weight: there is nothing to it! It is such a light kite and it pumps up in seconds.

On the water and power delivery is very direct and switched on – it doesn’t feel ‘baggy’ as some no/one/two strut kites can. It also really shifts upwind which is, again, a bit surprising. For general riding it feels most like the Neo: forgiving and mellow, but no slouch. It’s not going to pull you off an edge and is easy to place where you want it.

The range is good but there is a definite top end and this is where having less struts shows – there is flutter at the top end, and also if you fly the kite too quickly/aggressively through the window (in onshore surf for example). For boosting there is a nice lofty vibe and a surprising amount of lift.

So who would want to ride a Mono? For us it would be beginner/intermediate riders looking for an easy and forgiving kite, but it would also appeal to waveriders and general freeriders, and for riders who like to get out on a kite a size or two smaller on lighter days. 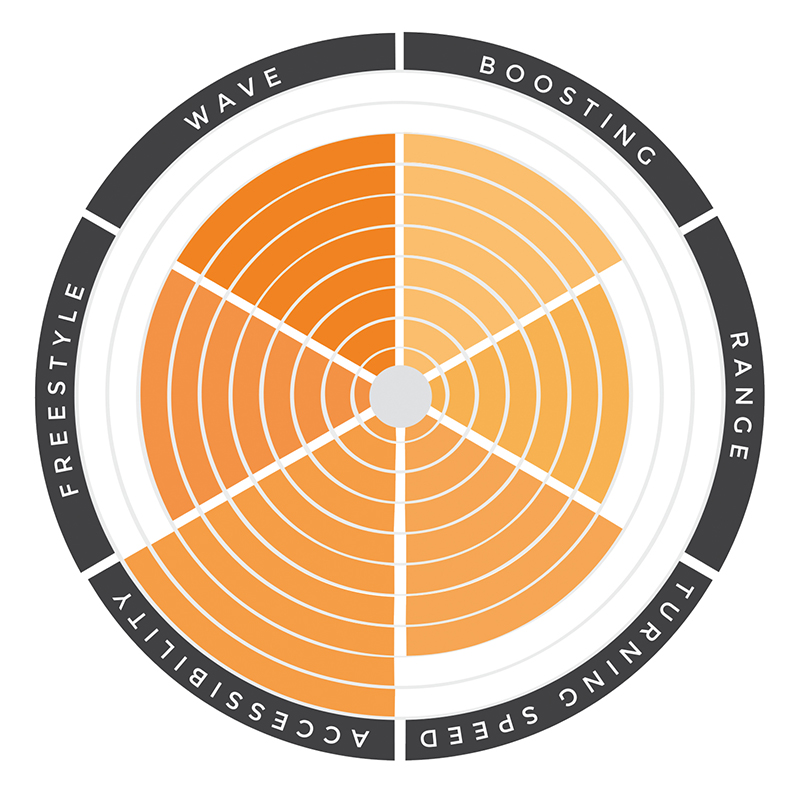