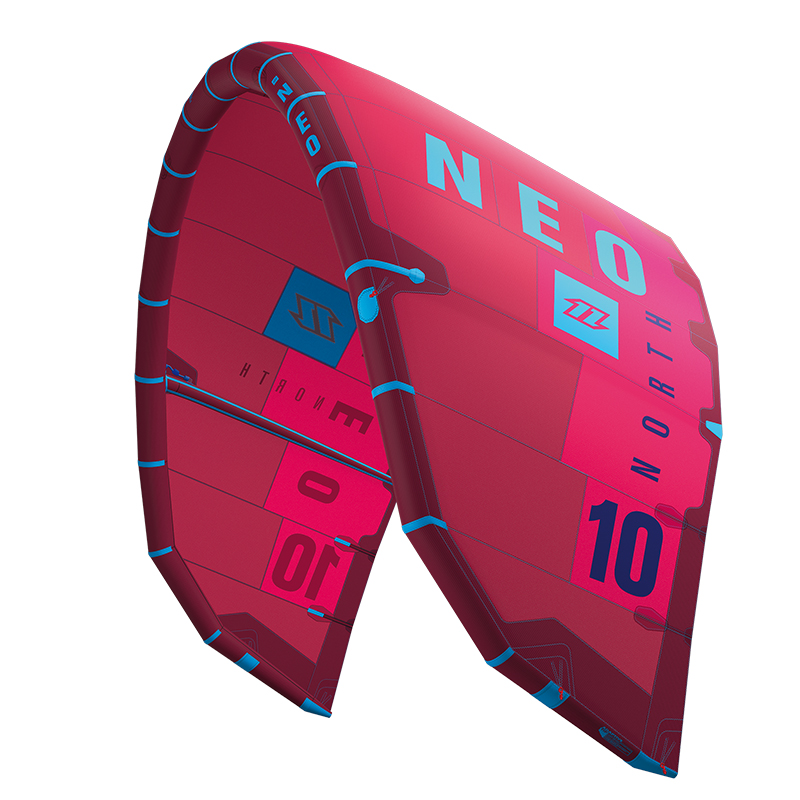 It is hard to remember the first couple of years when the Neo was more of a beginner/freeride kite, as it is now synonymous with one thing: waves. Well, waves and strapless freestyle, as it is also the kite of choice for several of the North riders on the wave tour who use it for that as well.

For 2017, by North’s own admission, there is nothing revolutionary with the Neo, and North have focused on applying some of the changes that you can see across the range as well as making some subtler refinements. For us the most noticeable difference (we had the 8m on test) was probably the smaller Leading Edge which has trimmed down this year. The kite’s canopy has also been reworked to give it that distinctive ‘skyscraper’ effect and the Neo flies on the Clickbar, which really suits waveriding in terms of keeping the layout above the bar super clean, and the ability to just predictably click down a couple of notches as you drop into a wave is one of life’s little joys…

On the water and the Neo feels forgiving and predictable – for us that has been its biggest asset. It is a very ‘soft’ kite to fly which may sound like a negative, but in fact simply means that it is going to work with you and not deliver any unexpected surprises. It is impossible to stress enough that you should ride the Neo one or two sizes smaller than you would another kite. If you take the same size as other guys then you will have too much power… So take a smaller kite and enjoy the additional maneuverability. We found that this year’s Neo felt more nimble in the air – there is still the super-smooth turning arc that you expect with the Neo, but you could be more aggressive with this if you want to put it through a faster turn. Upwind performance was also better with the kite really slotting into the front of the window and holding there. For ‘classic’ conditions (and we had some great days for testing) the Neo does everything right – there is the power and low-end to get you onto a wave and then the depower, drift and ability to steer the kite that you need to have the confidence to really let rip!

In a sentence: A true thoroughbred wave kite with some nice subtle improvements for 2017. 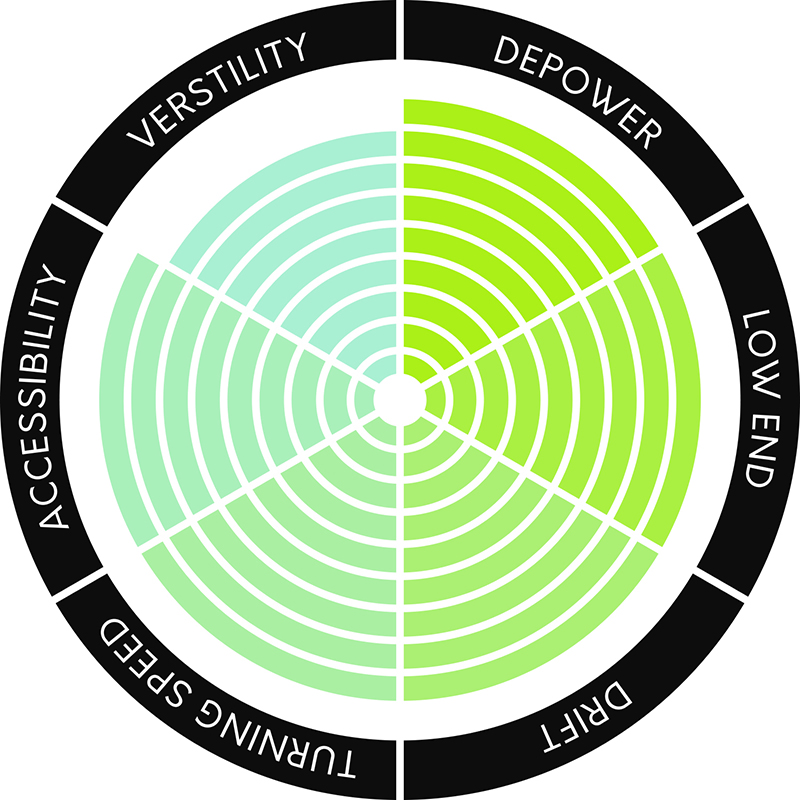