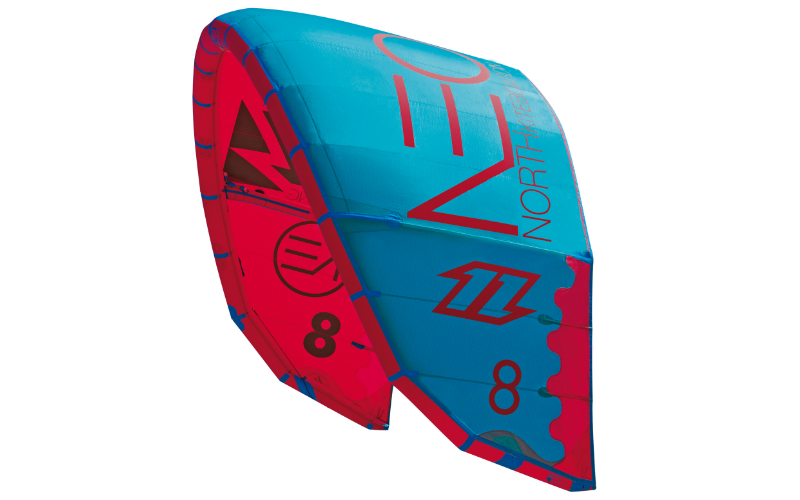 North’s Neo made the full transition to the world of ‘wave specific’ last year and proved itself to have real pedigree in the surf, with the low end giving it some of the oomph that other wave kites can lack. The build quality was excellent and the Neo seemed to have got the ‘surf kite’ dialed first time round. The only real grumble was the grunt – often a complaint is that surf kites lack a bit of power, but the Neo had the opposite problem. As a result the 2015 offering has been eagerly awaited by a lot of surf kiters…

First impressions are that the Neo keeps that low end, but adds something new: high end! Last year’s Neo could be a real beast when it breezed up, but this year’s incarnation doesn’t mind being stacked. You can feel at your harness as if you are struggling, but ease off the bar and ride the wave and it really turns off – it feels like something of a magic trick. It really depowers smoothly and although it sits comfortably in the same place and doesn’t twitch, there is very little power.

The pivotal turning is excellent, it spins around responsively and in onshore conditions where you need to keep things moving, it turns nicely on its axis and power delivery is smooth throughout the turn. For above the lip antics, there is also plenty of power ‘on tap’ for generating extra lift and a definite ‘float’ that you don’t get with other wave kites. As with last year, you will want to ride the Neo 1 or 2 sizes smaller than you would ride another kite – you might feel underpowered on the beach but once you start generating some apparent wind it settles down and pulls really nicely. The smaller you can go the better.

Drift is also excellent on cross shore or cross-off conditions. The Neo sits deep in the window and is stable and predictable allowing you to pretty much ignore it and get stuck in to the wave.
All round this is a very positive evolution of the Neo which places it right in the mix at the top of the ‘wave kite’ table. 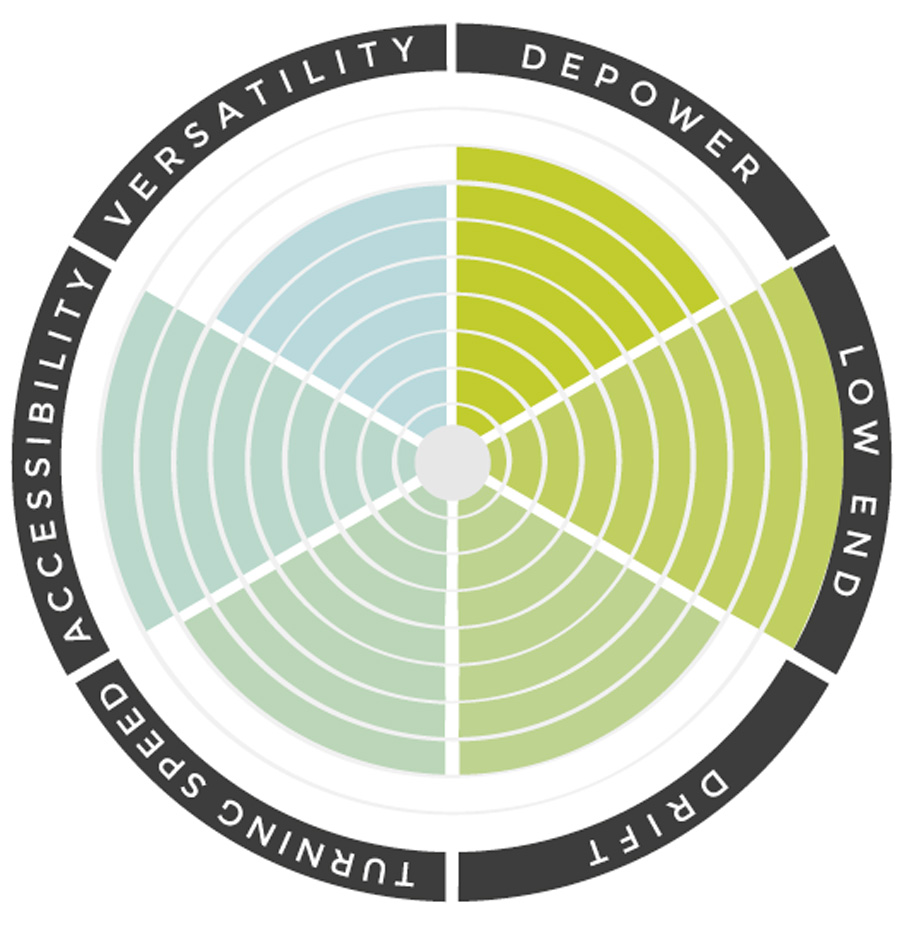