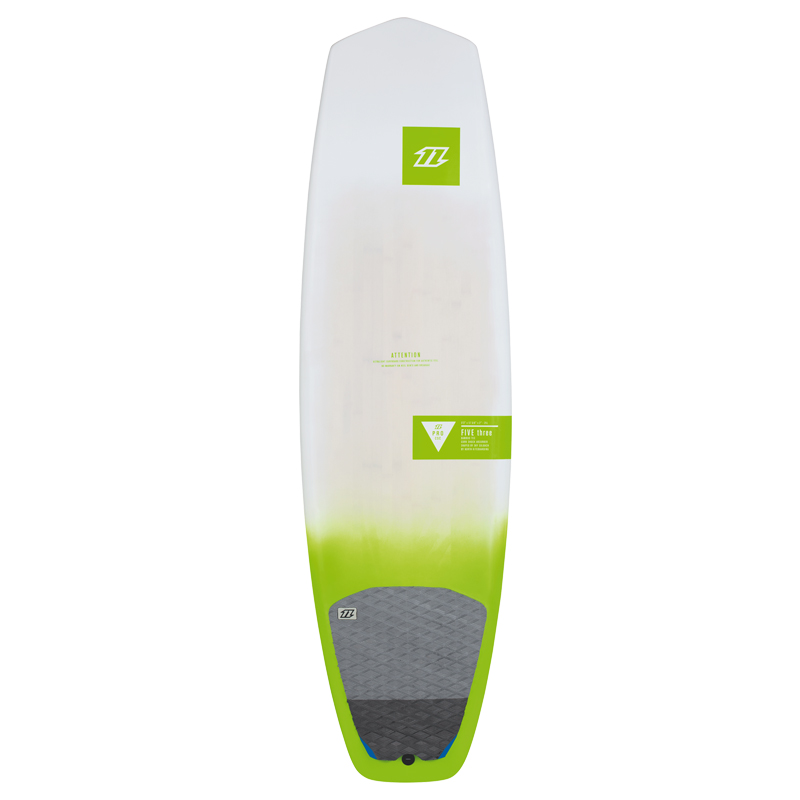 The Pro CSC is one of three boards in the North range now boasting their Light Team Construction. This makes use of a carbon stringer which, coupled with minimal use of reinforcements, brings the feel and responsiveness more in line with that of a ‘standard’ PU surfboard. So it is lighter and has more flex, and it has no inserts so is for strapless riding only.

As is the way with this new class of snub-nosed boards, the rails are relatively parallel and come in to a wider tail, then North have opted for a thruster set up for 2016 and also have their new fin system with grubs on the sides rather than at the back to help prevent the notorious ‘stuck fin syndrome’. Getting going on the Pro CSC and you immediately notice the float – we had the 5’5 and it sat higher in the water than you’d expect and was up and going very quickly.

The new construction pretty much eliminates any ‘ping’ and the ride is smooth – it’s a bit like when you come off the ‘rumble strips’ on the motorway. Everything feels quiet and relaxed! In onshore conditions you can really throw the Pro CSC around – the thruster set up engages nicely and there is plenty of float in the tail to really keep momentum even in weak and mushy conditions. It holds a rail in more solid conditions as well and don’t let the nose fool you: you can take this out in ‘proper’ waves and it will respond. The double concave delivers plenty of zip and once you have the confidence in the physics of it you can really turn it on, with the lightweight construction and drawn-in nose allowing for plenty of experimental trickery.

Will there be a few more boards with construction similar to this next year? Probably…. 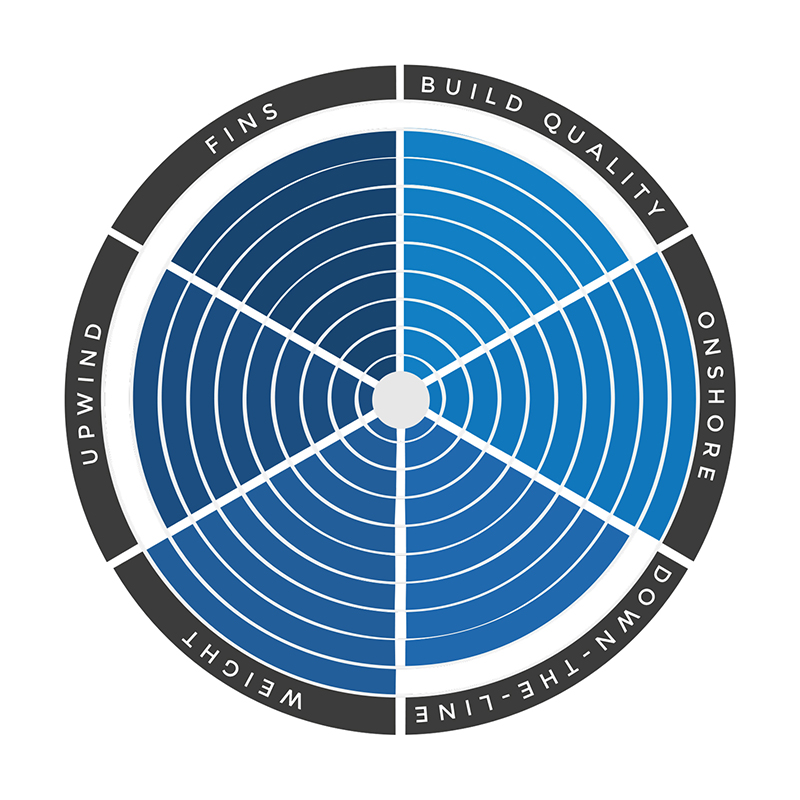