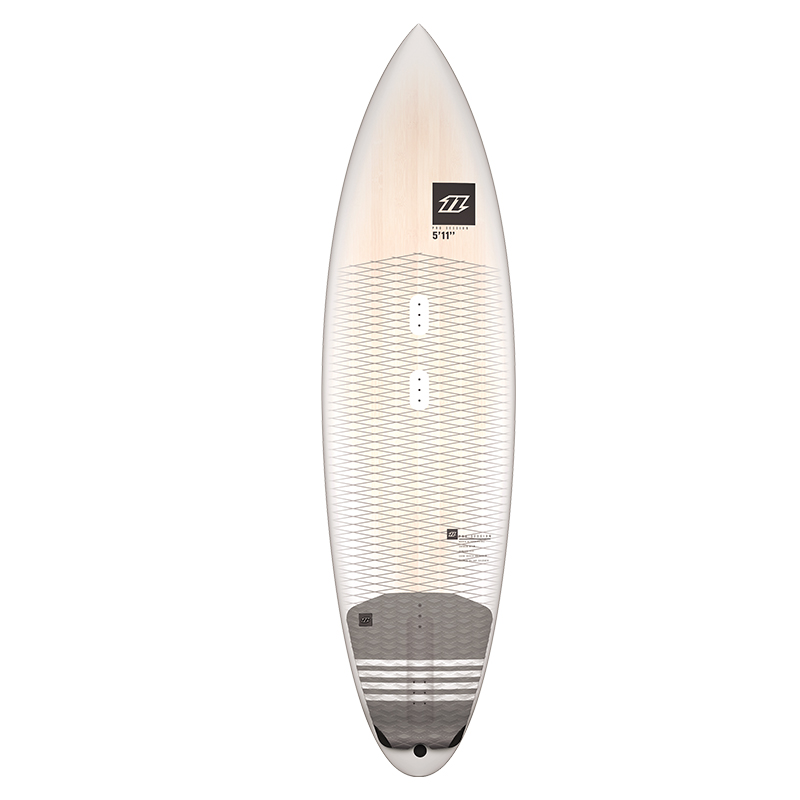 The Pro Session is an entirely new board in the North range for 2017. It steps in as the Kontact bows out and joins the Pro CSC and the Pro Surf as the lightweight and high tech boards in North’s surfboard line up. The construction makes use of the carbon strip along the base to add some strength here thus enabling a lighter layup across the board. This year there is also the use of a ‘Technora’ net which adds some additional strength and impact resistance on the deck. And, going against the trend a little, the Pro Session is the only board in the Pro range which still offers inserts for foot straps, which, for many, is still a preferential option.

In terms of the shape, the Session has followed the direction of paddle surfing so there is additional width compared to the Kontact (the 5’11 comes in at 18 1/8” whereas the 5’10 Kontact was 17 3/8). Beyond that and the Session maintains the attitude of its predecessor – so there is the rounded pin with a decent amount of rocker and concave through the bottom. On the water and the Session feels much more like the other boards in the North range to cruise around on. The extra three liters of volume compared to the Kontact mean that you don’t need to be stacked to power upwind, and you have some extra float for less than perfect conditions when you need to work your way round a closed out section.

On decent waves the Session has all of the elements that you need to fully commit – it’s a board that wants to be ridden fast and it really comes into its own when you get some real speed up and start heading down the line. The pin tail gives you plenty of speed and there is then plenty of hold for fully committed carvey turns. But it doesn’t ‘just’ do this, you can really work it in less perfect waves and for a lot of riders who want something a little more high performance than the Pro Surf this would now be a really good option as well.

In a sentence: The Session is a great board for those epic days (as the Kontact was) but it has now extended its usability as a board for more average days, where it is also now definitely a contender. 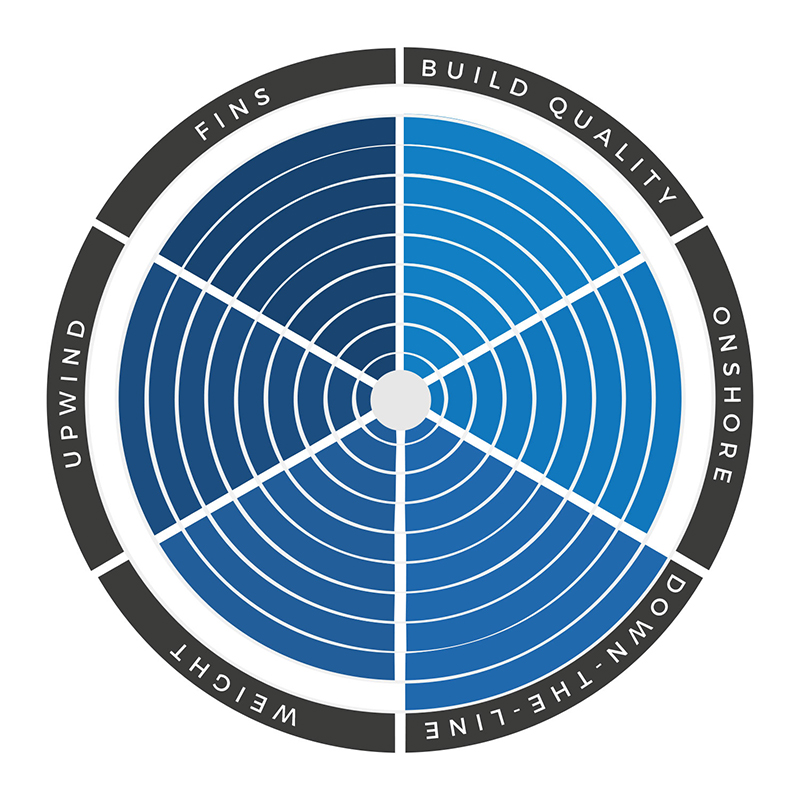