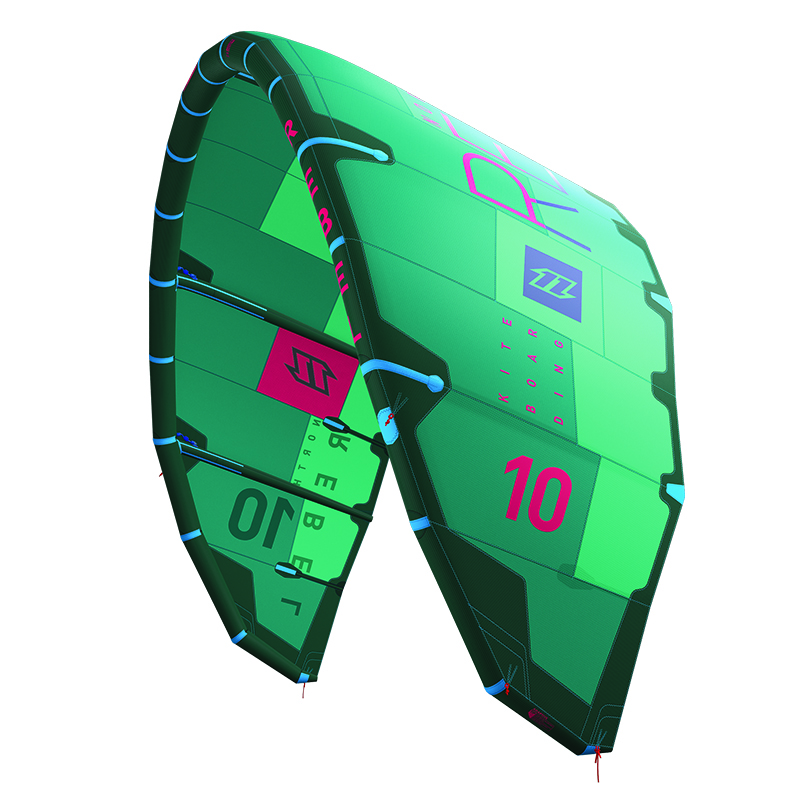 The Rebel is one of the longest running kite models currently on the market – it blew a few minds when it first arrived on the scene but is now much more of a ‘classic’ with a truly obsessive following who love that distinctive Rebel feel. For 2017 North have worked hard on the construction of the kite and have increased the number of segments through the centre to improve the turning speed and range of the Rebel, and there’s also a new Dacron frame around the wing tip to improve response and durability. Then there is also a new size – a 15m for bigger riders and those who want to boost huge – and we flew the Rebel on the Click Bar. With its shorter bar throw we found that the Click Bar worked particularly well with the Rebel and you get a nice injection of power with just one turn on the bar.

On the water and – as you would hope – this feels like a Rebel. The loaded 5th Line gives you a short bar stroke for that instant power delivery you expect. In addition to this the Rebel gives you an incredibly smooth and stable feel through the bar. It’s hard to think of a freeride kite that can really beat the Rebel for feel. Then it offers fantastic upwind performance and, again with the loaded 5th line, it gives superb control even in the gustiest conditions.

We found that the Rebel did prefer to have bit of power in it, and then the Rebel really comes alive when you want to jump. If you check the WOO records then you can see that the Rebel features regularly as it’s a real go-to kite for boosting. It really is a rocket ship and has oodles of hangtime… So it’s nice to see North taking some time to look at the build of their kites and the Rebel does seem to have benefited – it feels smoother and silkier in the air but without sacrificing any of the features or feel that you expect from a Rebel.

In a sentence: The Rebel continues to deliver in the premium freeride department – it’s an accessible and friendly kite to fly, but can also take you up and away if that’s what you’re looking for… 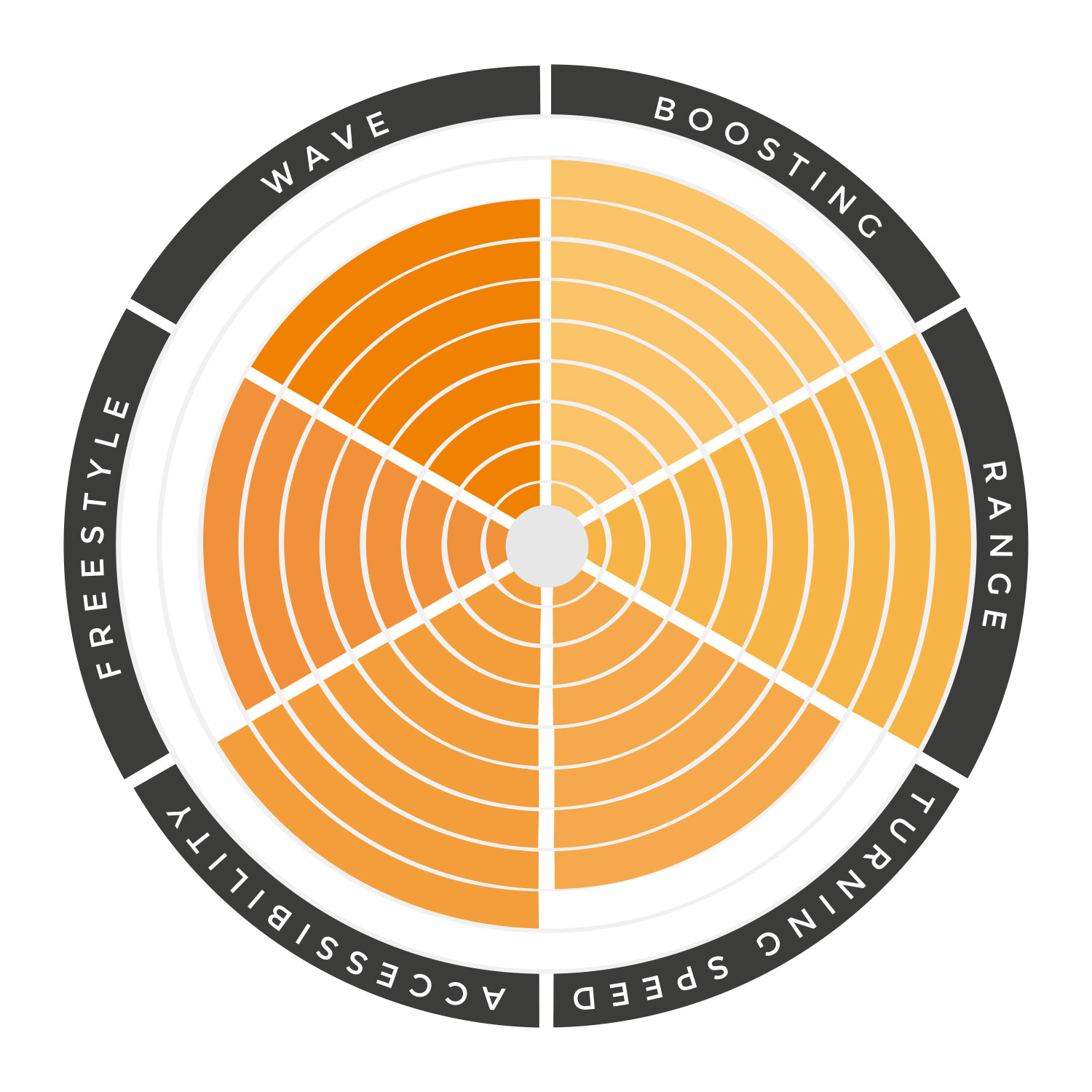