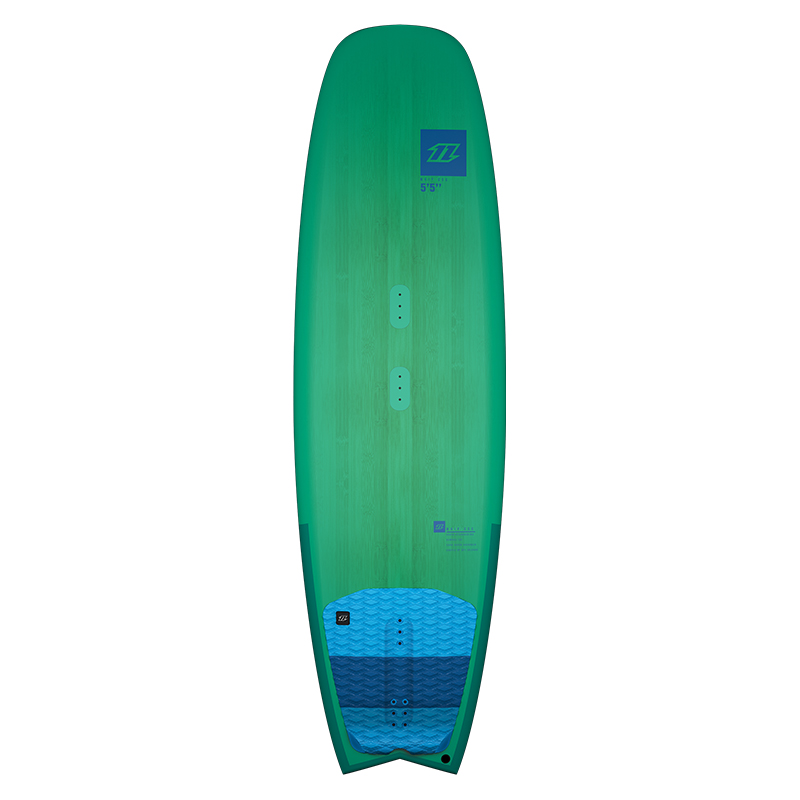 The Whip is now into its third year as a noseless board. It has evolved as this whole genre of boards has and for 2017 there are some obvious changes, particularly with the outline. The tail is much wider to promote early planing and improve the performance in marginal conditions when you need plenty of float under your back foot to keep the board moving, then the rail line is also even straighter to help maintain momentum and ensure that it trucks upwind.

The construction is North’s ‘classic’ construction which is now well established within their range and strikes a good balance between durability, responsiveness and flex. The Whip has always been a popular board with the team at TheKiteMag, particularly when testing in the UK when we get our fair share of smaller onshore days. Looking at the shape there were some concerns that with the relatively flat rocker and the large tail, the board might lack a little maneuverability so we were pretty surprised that the opposite was the case – with the fin placement and the bottom contours, the Whip is actually a much looser board than last year.

We had the 5’2 on test and found that there was plenty of float and volume for getting around but that the short length really enabled you to maximize what you could do with the wave and to really jam in some turns. The wider outline of the tail and the swallow tail also ensure that you don’t get stuck in the foam and have the float you need to get around sections. If heading for the air is your thing then the even swing weight and the fact that you can really load up the tail ensure that this will tick the right boxes for the Matchus of this world. We also rode the Whip in some decent conditions and it really held its own with plenty of grip and some nice drawn out carvy turns. So if you are looking for a true all-round board in anything up to head high conditions then it ticks all of these boxes.

In a sentence: Some significant tweaks to this year’s Whip have livened it up considerably and it is now a small to medium wave specialist. 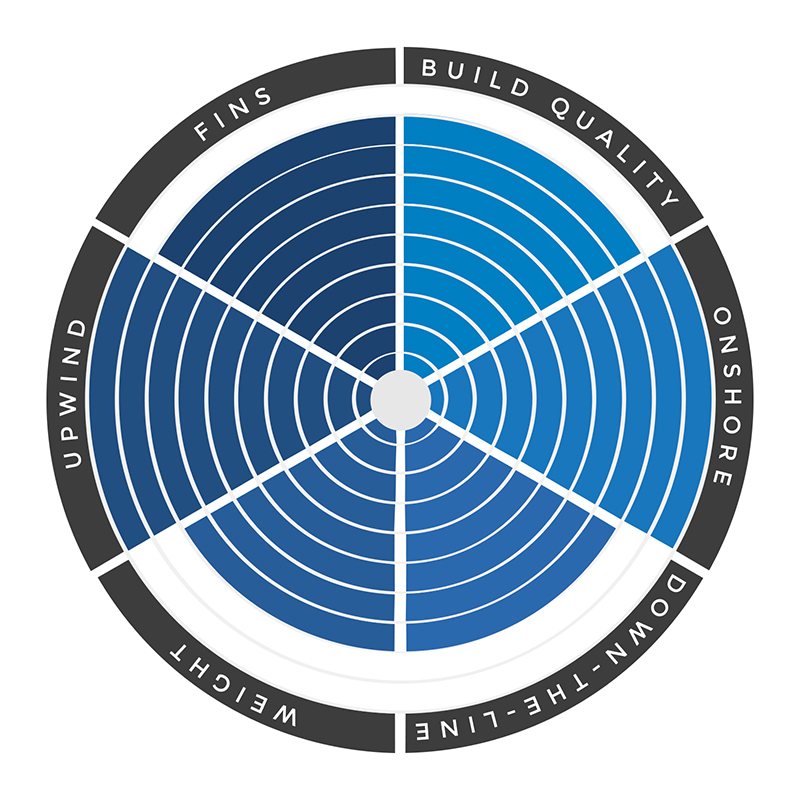