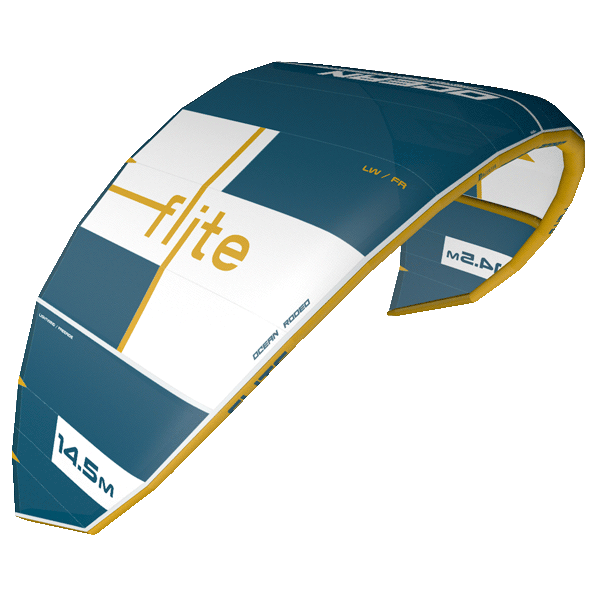 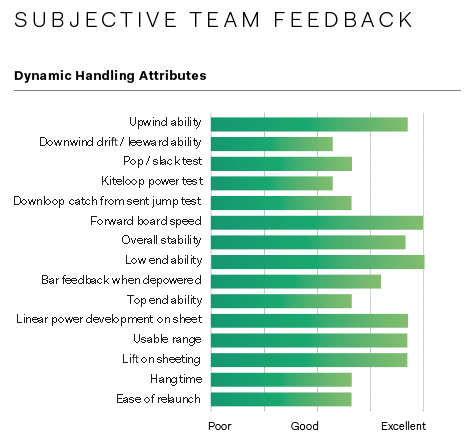 The Flite has been the lightwind kite of choice from Canada’s favorite kite brand, and this year we see the introduction of the new composite ALUULA material. It has always been an eager-to-please kite with a playful nature for a larger three-strut kite but we were intrigued to see how the revised material would affect the performance in such a critical area of the usage spectrum. We weren’t disappointed.

As with all A-Series kites from Ocean Rodeo, the eye is immediately drawn to the gold and shiny new ALUULA cloth that makes up all of the inflatable sections. From all angles the Flite seems to have been on a diet, and every tube section is far lower in diameter than the Dacron equivalent, due to their enhanced stiffness. Teijin D2 cloth makes up the entire canopy, but that’s where the standard part of the build ends. The construction of the kite has been completely redesigned to suit the new material with the triple-stitched, double-folded leading-edge seam a good example. Clearly a lot of thought and prototyping has gone into this before it has hit the market, which would explain the lengthy and secretive development process.

The 14.5m Flite comes in at 2.48kg on our scales, which is in line with most 9m three-strut Dacron kites. The statistics speak for themselves. The ALUULA version of the Flite without a doubt improves the characteristics of the kite in every way, and it is even more apparent on a larger kite specifically designed for light wind. The vigorous weight saving makes a considerable difference in most areas. What you experience is considerably earlier flying and stability in the raw low end, and much more defined and reactive handling, which is a revelation for such a large kite. The top end of the wind range extends much further than it should do. The Flite A-Series retains much of its predecessor’s playful light handling and easy-going nature. It is the same amiable higher-aspect lightwind kite with the trademark aggressively tapered tips, but the clarity has been turned up to 11 and the range of use extended at both ends. It will fly very comfortably in sub ten knots.

Ocean Rodeo should be congratulated for how far they have extended innovation with the Flite, and in many ways the lightwind biased application of the Flite is where the ALUULA fabric stands out most starkly in performance and more than justifies its price tag. 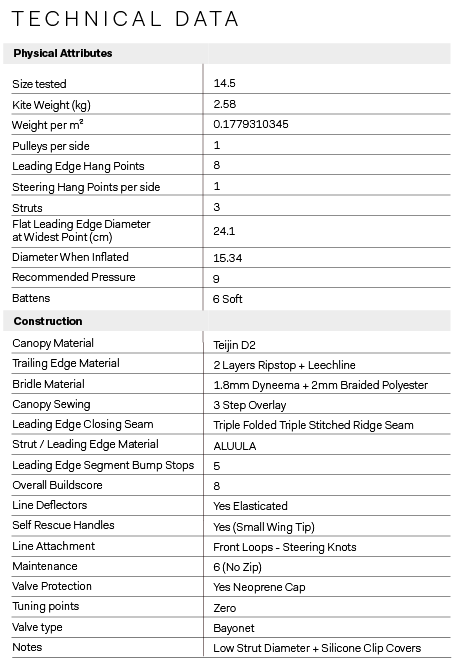 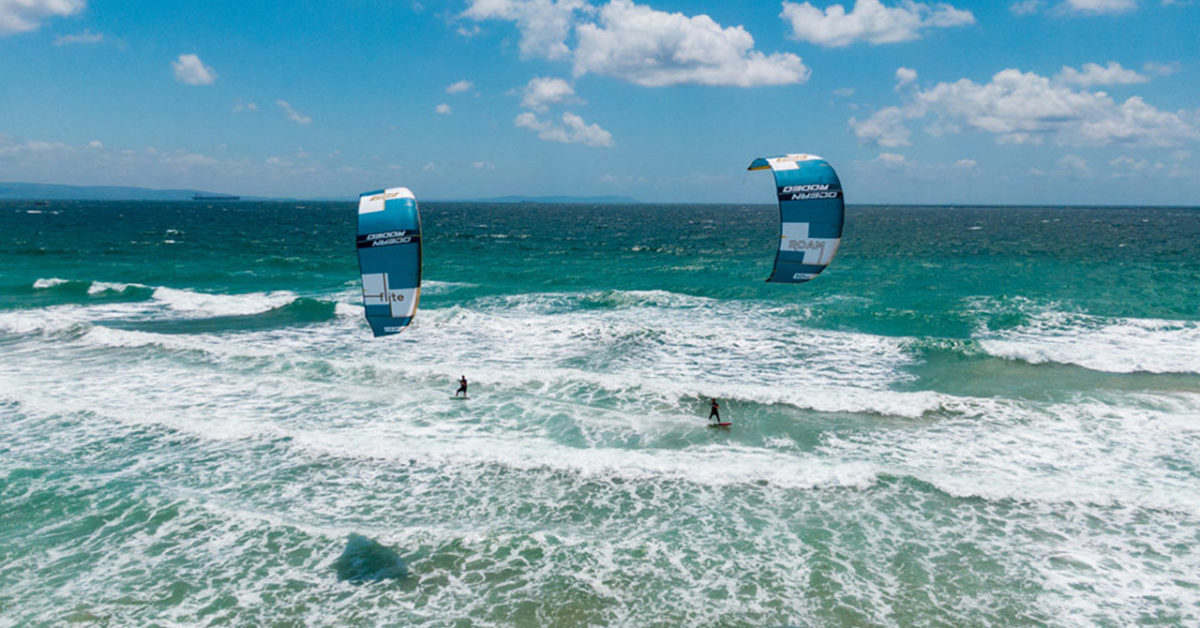 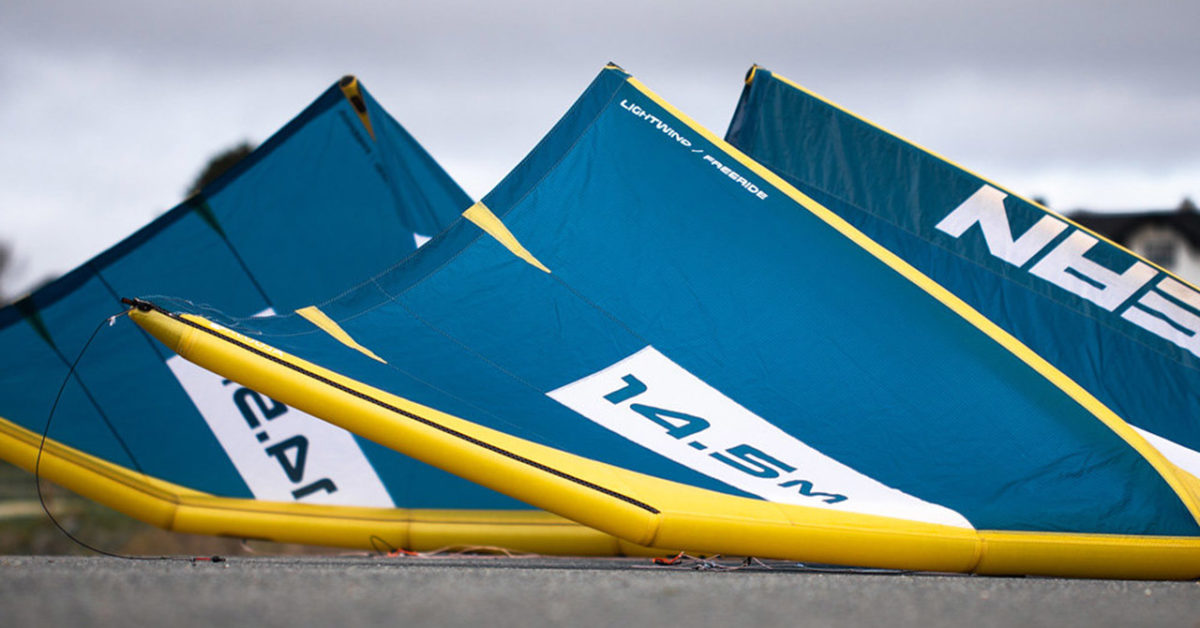 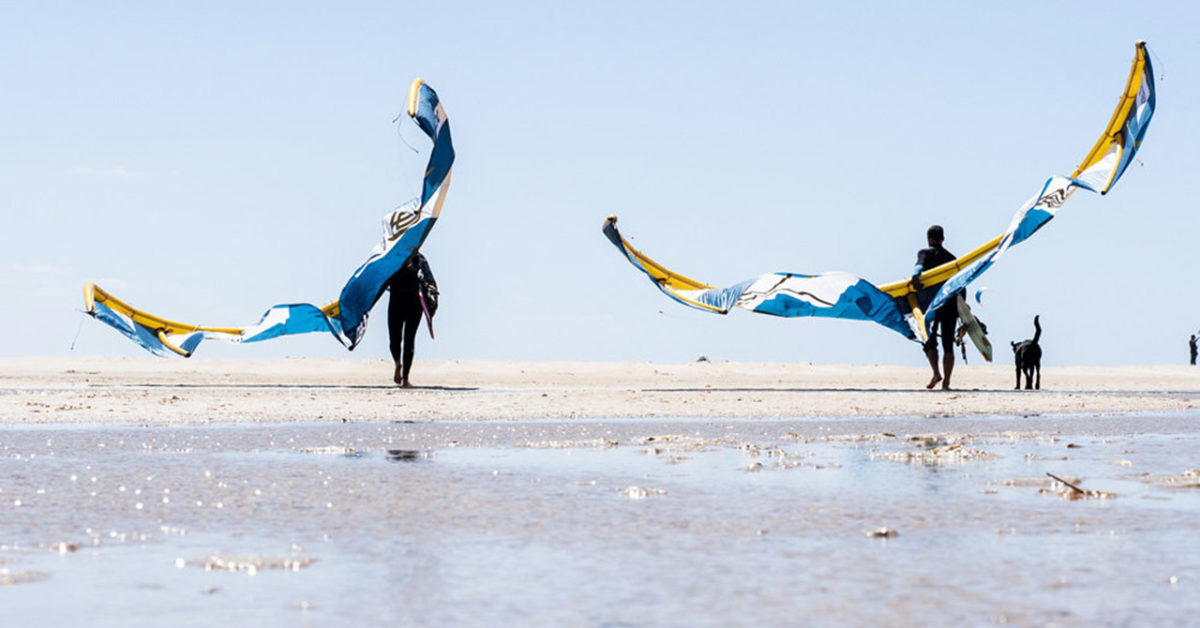 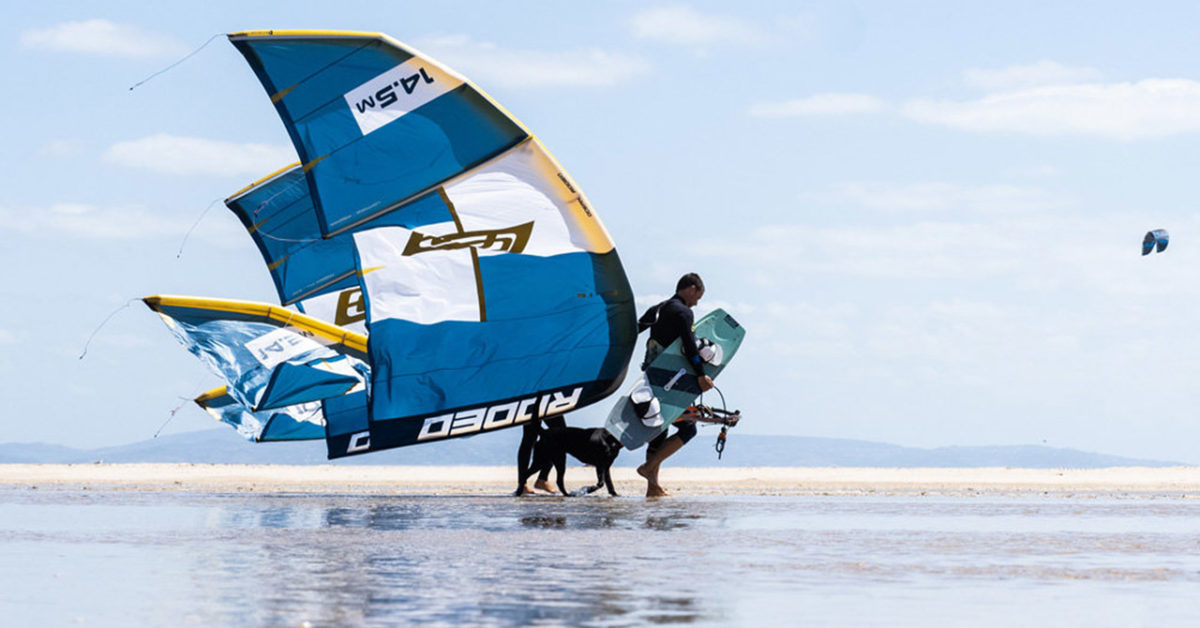 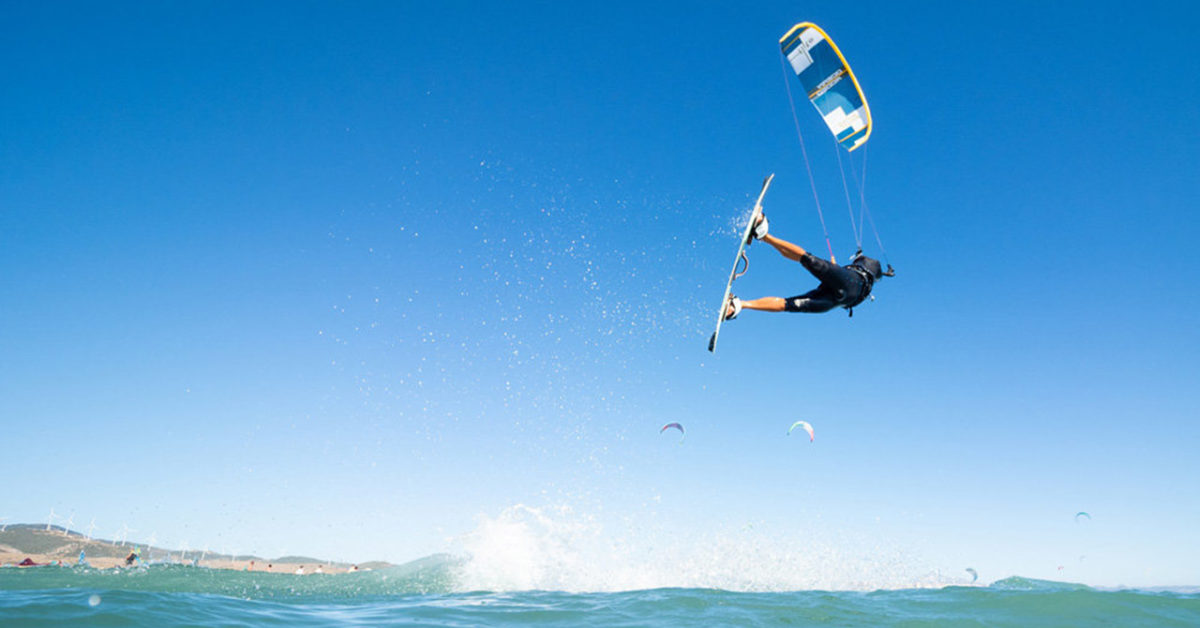