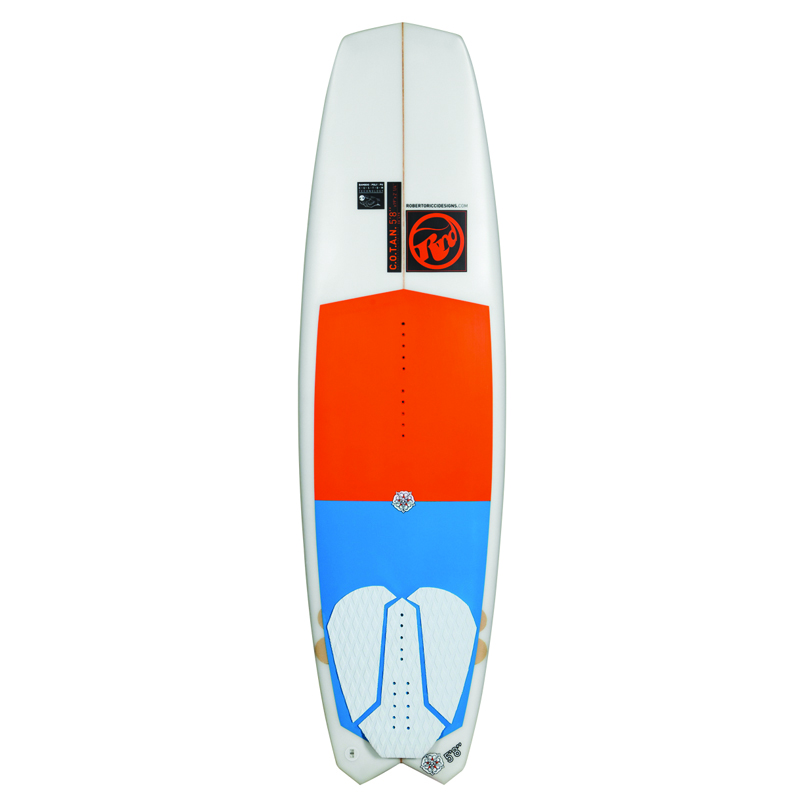 RRD were one of the first out of the blocks with the snub nose revolution and the C.O.T.A.N is pretty much a classic already. Available in four sizes, we had the middle-of-the-road 5’4 on test which equates to about 6’0 in old money.

RRD were one of the first brands to embrace a reinforced PU build for their surfboards and over the last couple of years some of the weight has come off as well, so the C.O.T.A.N feels just about right under your arm. There are five fin boxes, we generally rode it as a quad for a skatier feel.

On the water and the C.O.T.A.N gets up on the plane quickly and is a very nice board for getting around on – the low rocker and straight rail line ensures that you can really keep it going through lulls, and the PU construction ensures that there is no real ‘ping’ through the slop.

Coming onto a wave and the C.O.T.A.N comes alive. The fishy tail has plenty of volume and width and we found that with the quad set up you could really spin it around to come off the top of a wave. There was plenty of grip and drive and the volume in the tail ensured that it didn’t bog down even in more gutless waves.

In more powerful surf the C.O.T.A.N also rides surprisingly well – it can hold a rail and handle speed and you can drive it off the bottom – it is initially a bit disconcerting not having a ‘nose’ but you get used to it and we never sunk the front of the board in. Overall a fantastic ‘kite focused’ take on the noseless revolution. 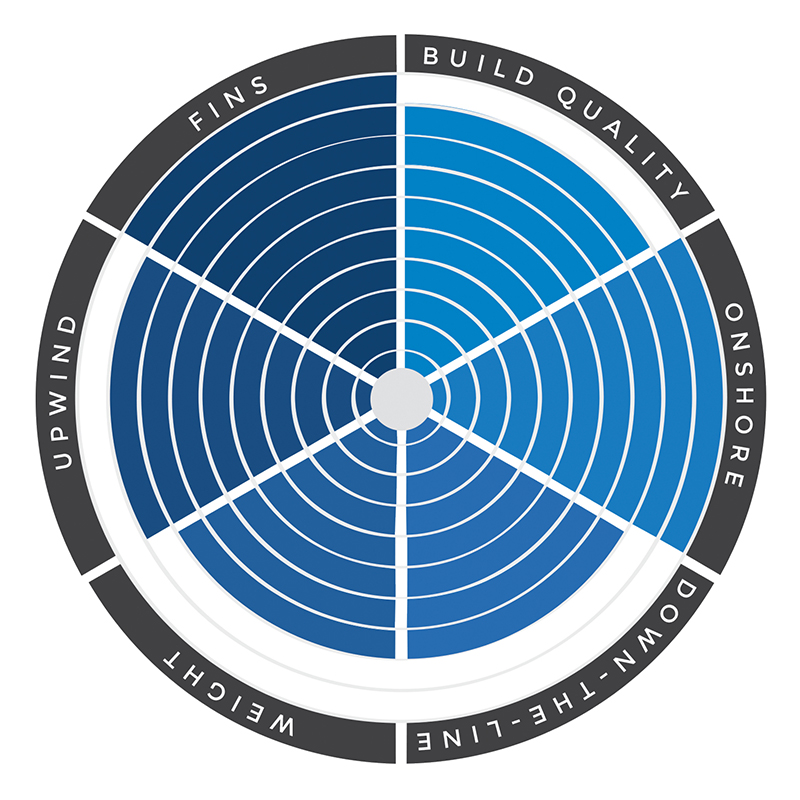