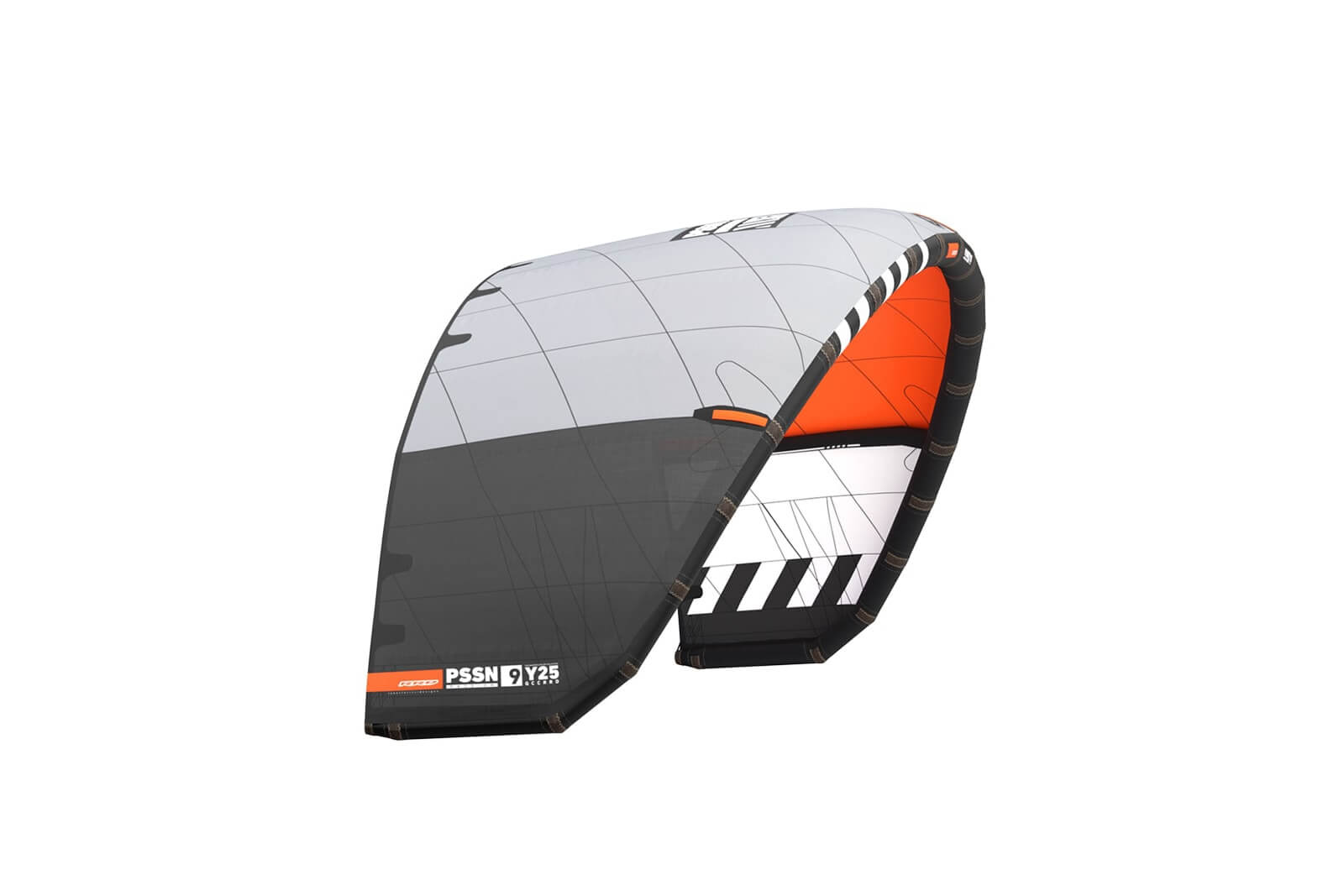 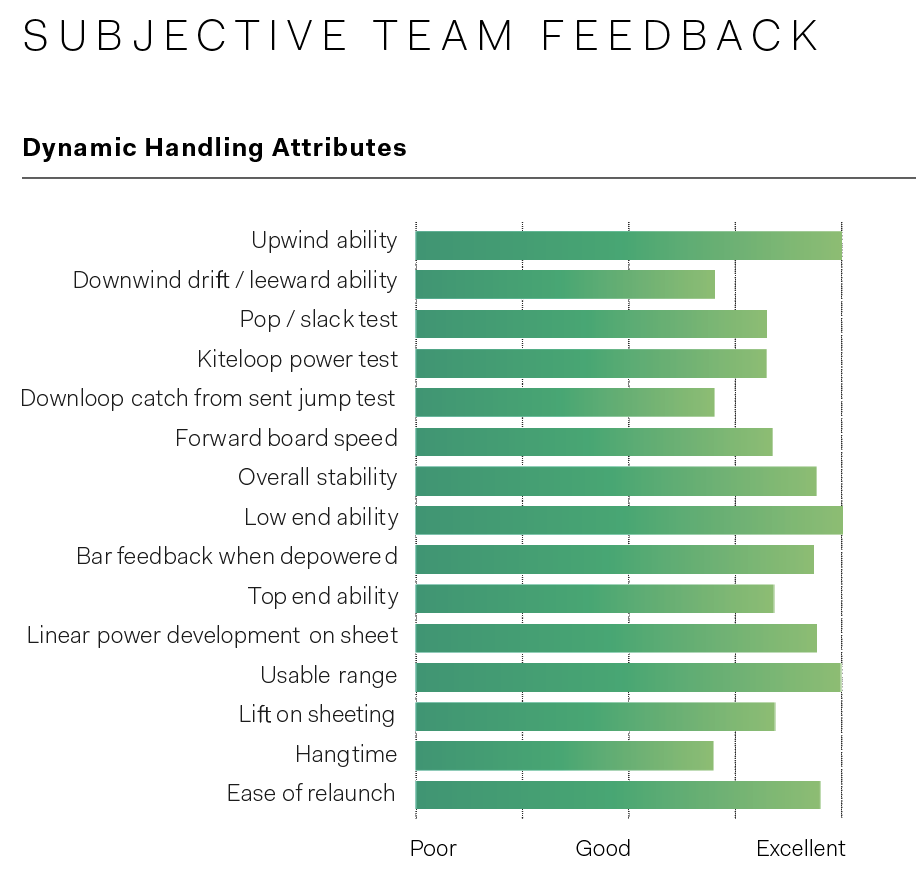 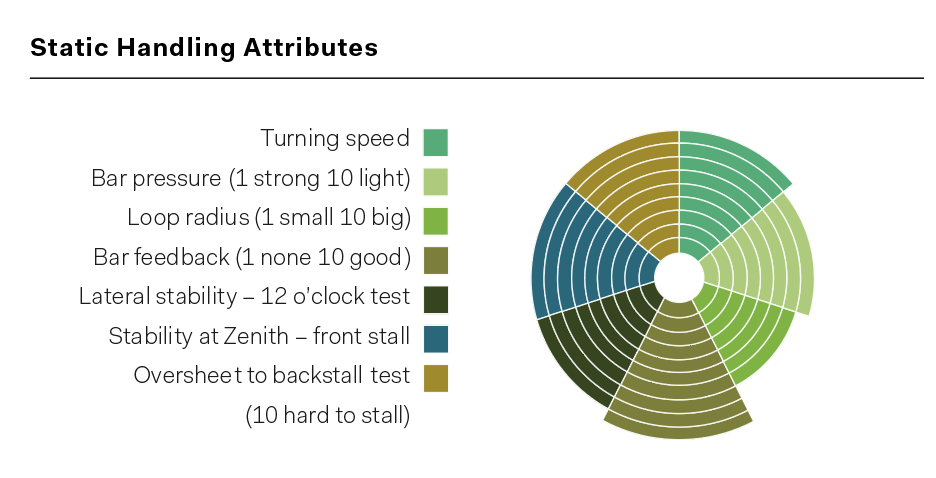 There have been 12 (that’s right, 12!) versions of the RRD Passion throughout its history, which is enough to make anyone who has been involved in the kite industry feel downright elderly. Of late it has settled as a three-strut freeride kite with a focus on versatility in riding applications and being able to tackle a wide range of wind and sea states. The 15m we tested is lightwind optimized and sits under the 17m as one of the largest kites in the range.

The build, as ever with RRD, is superbly executed. The leading edge in particular is beefed up in between all the sections, and there is a liberal application of Kevlar over every conceivable wear area. A large screw-in valve is present which is an important factor when inflating a big old 15m. The canopy is comprised of Teijin D2 cloth and has some clever seaming to reinforce and spread load around the struts and wingtips. It is a well-conceived and quite intricate build, which shows the usual high levels of attention to detail you come to expect from an RRD production.

In use, the Passion in LW livery feels a more traditional lightwind kite for twintip-focused riders who want to tank around and not worry about having to clamber upwind. It is definitely on the grunty side with high levels of ground pull once in its power threshold, and packs quite a punch against other 15m kites in this class. Whilst definitely assertive through the front lines the Passion remains fairly light on the bar and easy on the elbows for such a beast. Elasticated rear lines take the slack out of the steering lines and improve the turning response, which is important for a larger canopy. It is a straightforward kite to use and truck around on that doesn’t require much finesse and input from the rider. An uncomplicated experience – you point it, it pulls, and it gives you zero surprises. For a big unit, the default direction is upwind without having to put in too much effort. Initiating lift is relatively easy with its mid bar pressure which carries up the range from its smaller siblings. It whips round a turn with a generous dollop of power and the large swept wingtips help to keep the big boy relatively mobile, and it can generate some pleasant floaty jumps and graceful transition. You can hang round under it rotating all day long and expect a soft landing.

The elder statesman continues to dominate and the 15m Passion would top out a quiver really well, carrying the character of the smaller sizes into the lightwind realm, particularly for those focused on twintip riding. Its predictability, familiarity and consistency in power delivery is perhaps its biggest asset. 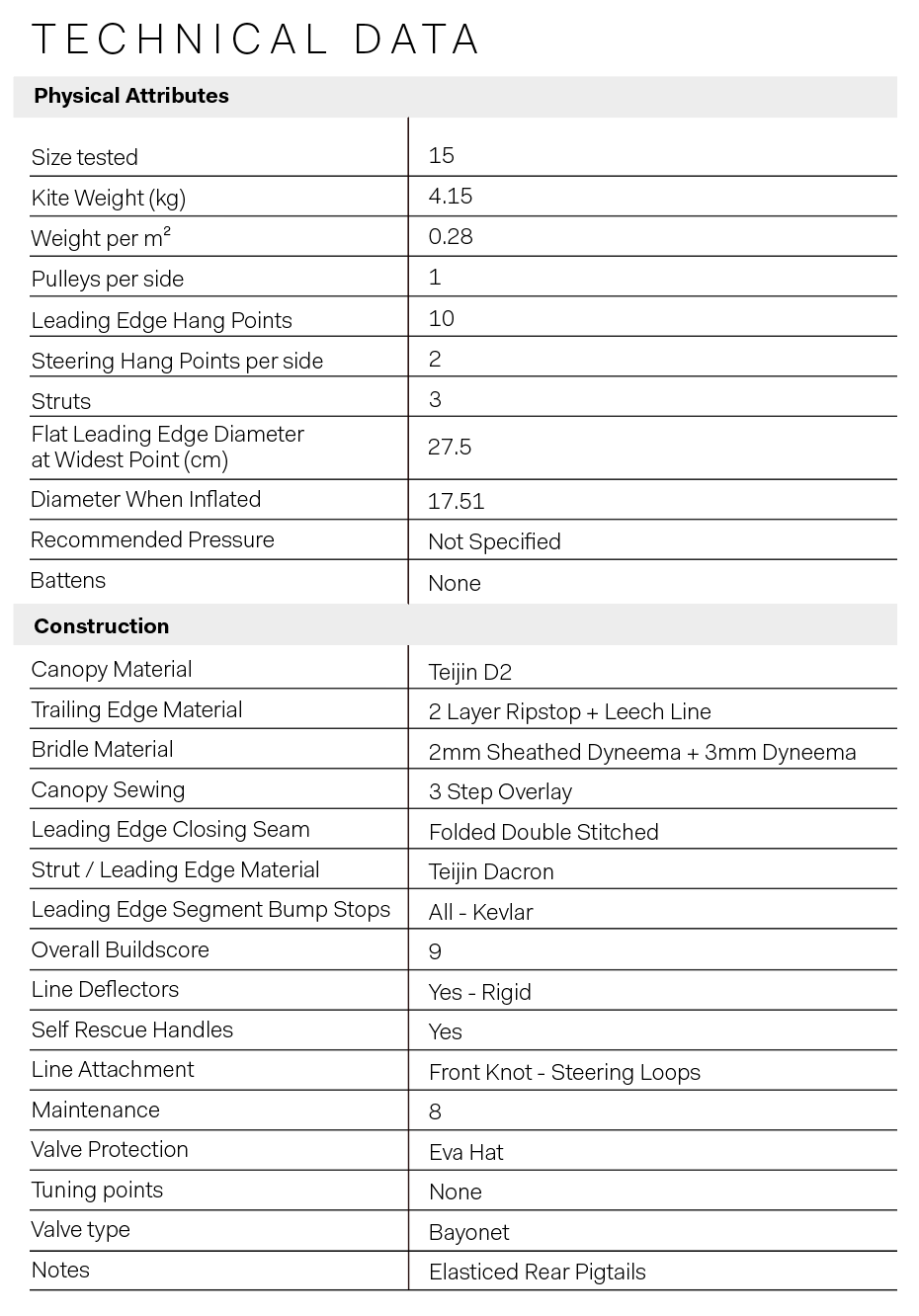 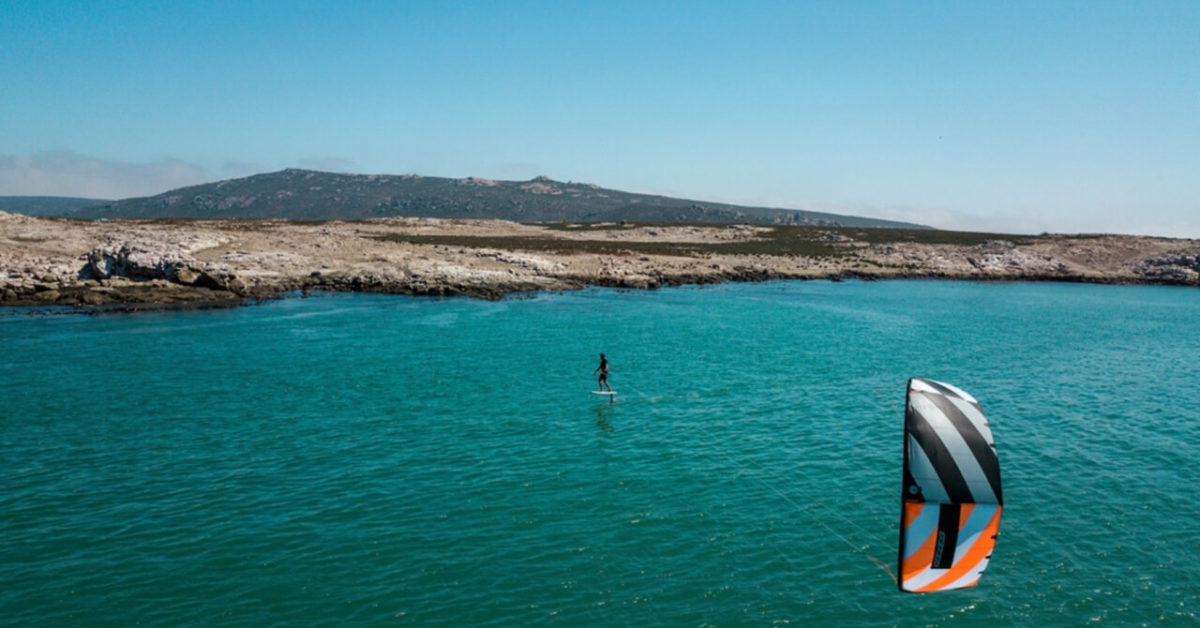 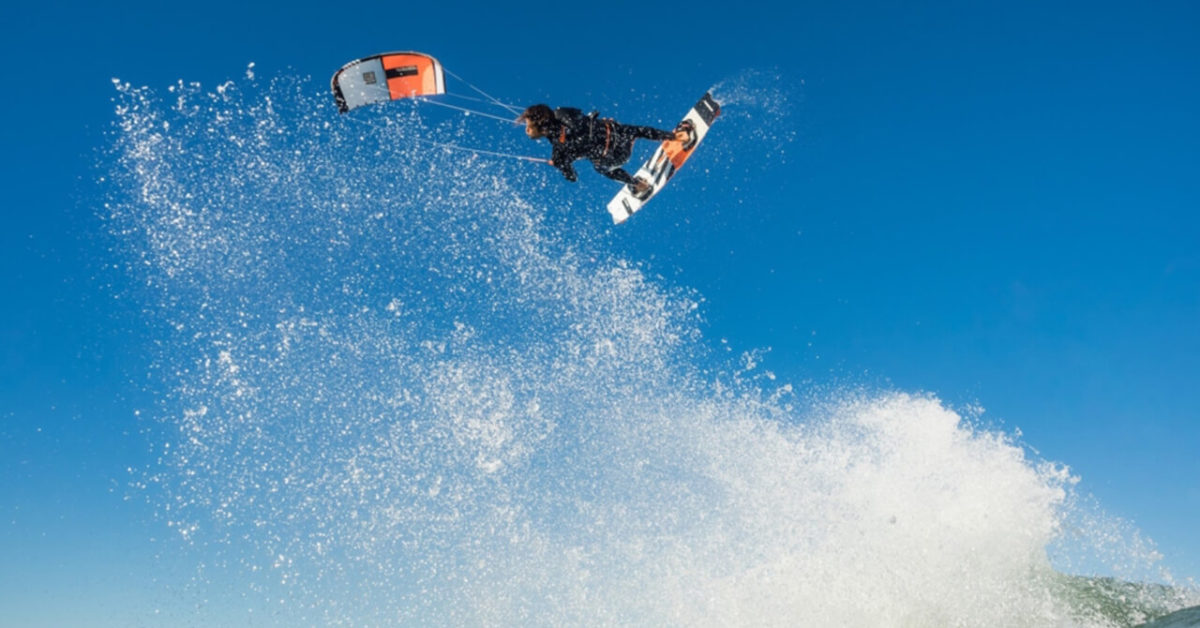 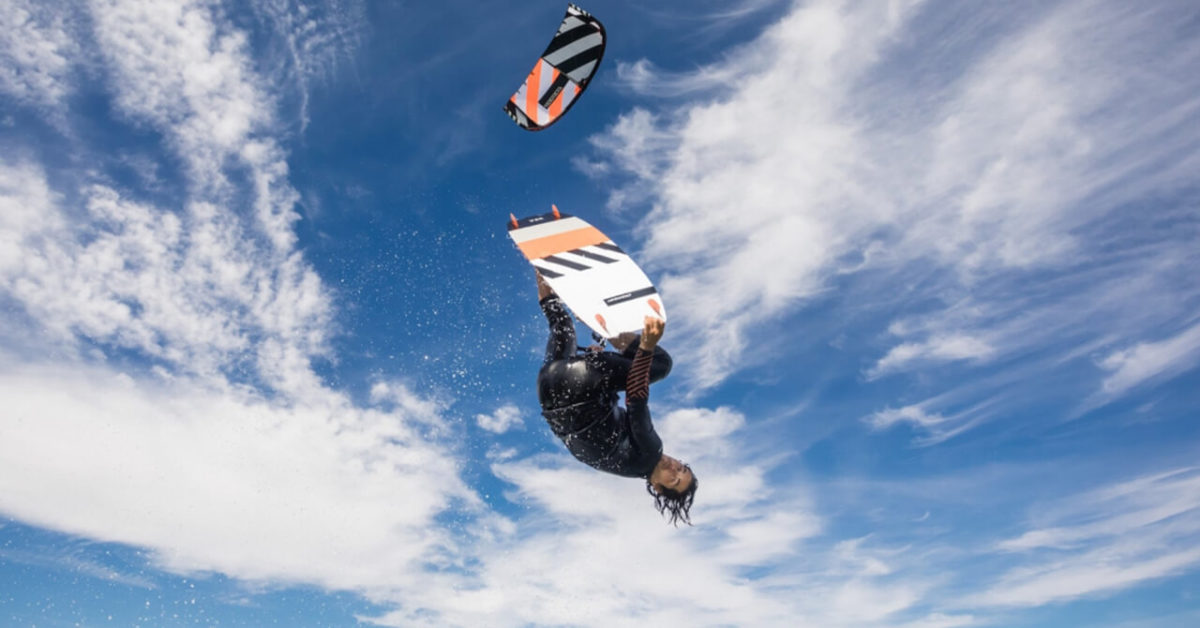 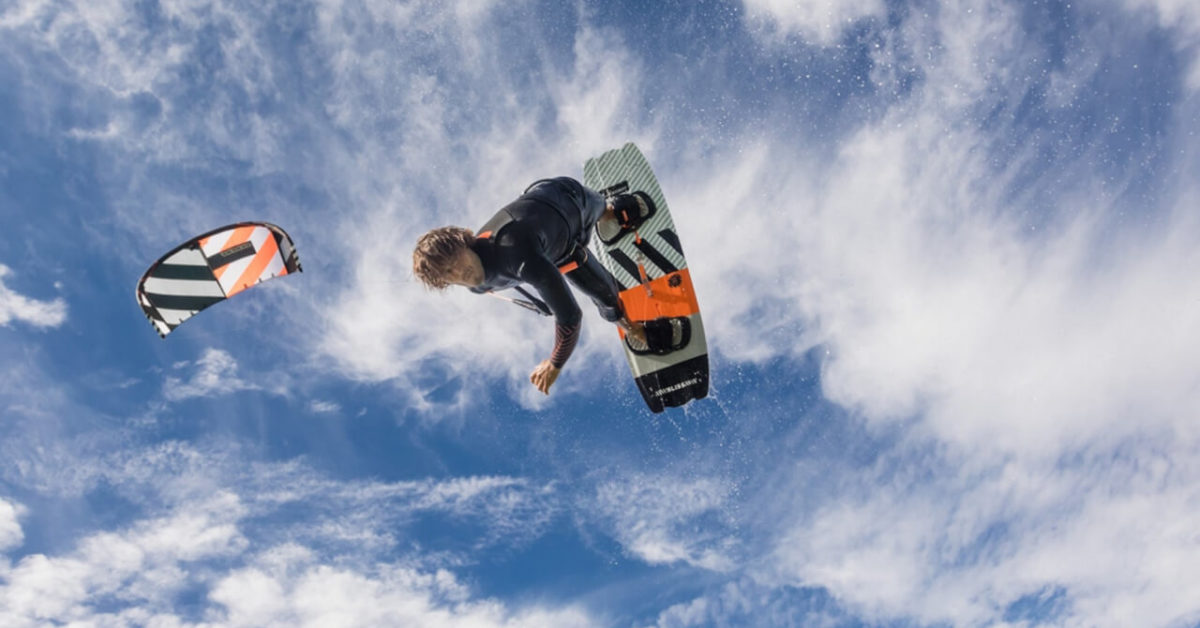 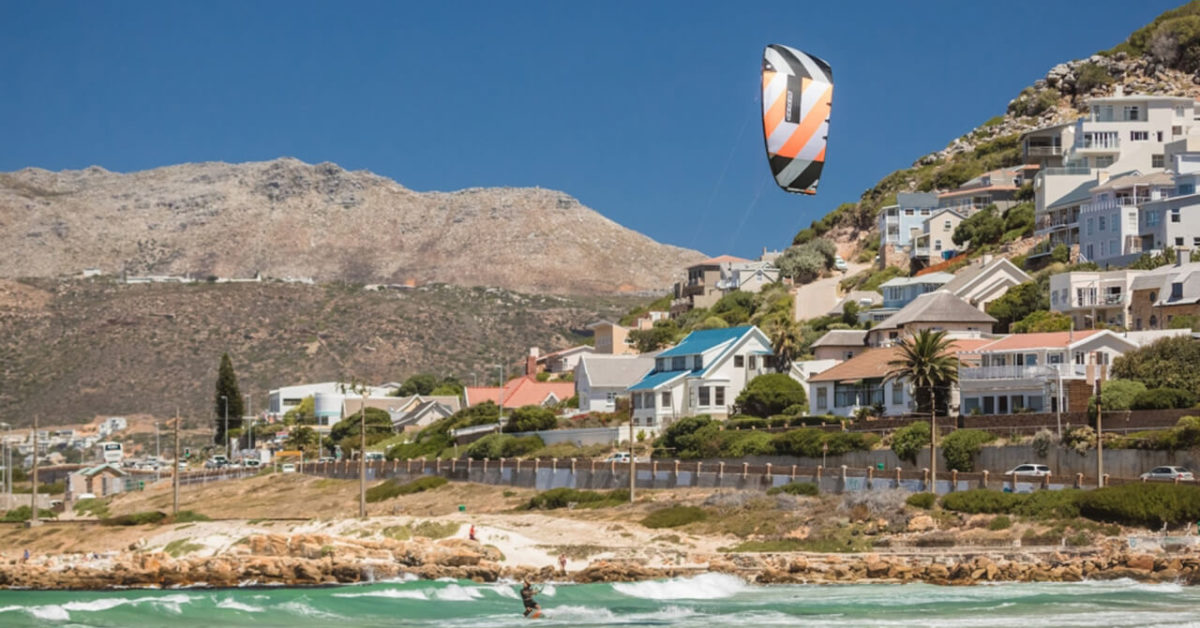 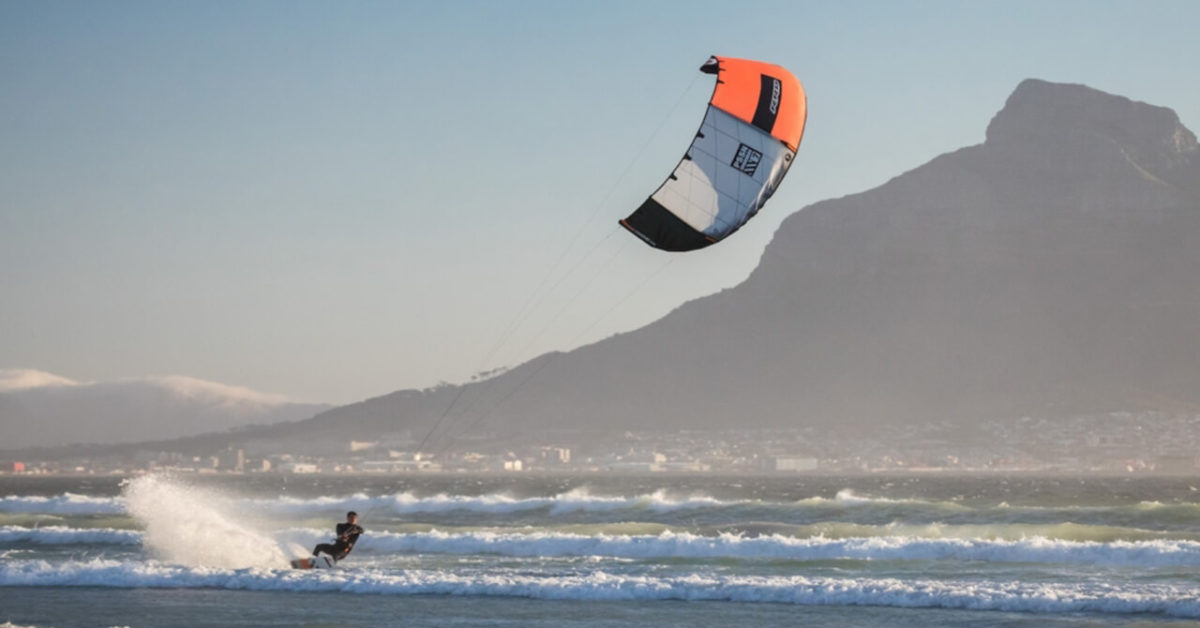