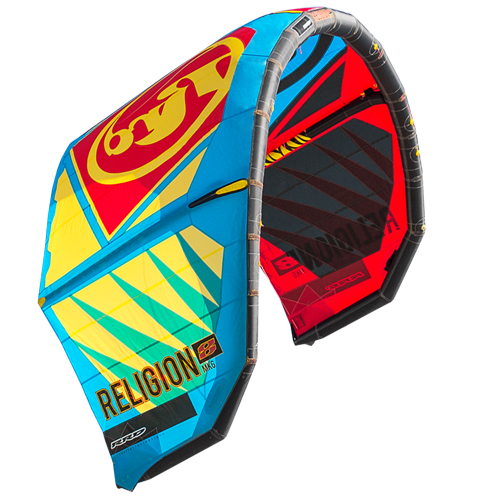 The latest version of one of the true ‘wave kite’ pioneers sees a unique 40% heavy duty Dacron / 60% canopy material distribution that is only used on the Religion kites. This results in a very durable kite and throughout the construction of the new Religion you can appreciate the steps that RRD take to build the kite to take a few poundings in the surf. This is borne out by the fact that we still see plenty of MK4 (and older!) editions of the Religion sessioning at our local beaches.

In terms of profile and the MK6 Religion has taken its lead from the larger sized MK5s and has introduced a more swept back wing tip across the smaller as well as the bigger sizes. The aim of this is to improve both the wind range and power delivery of the Religion, which it has most certainly achieved.

Getting it in the air, and we felt that the new Religion had more low-end than previously – in onshore surf we found that we could really throw it around and just pull on the bar for an extra injection of power, which was always there, with an extremely efficient and responsive de-power when needed.

The new tip profile gives the kite a slightly more ‘freeride’ feel, but you still have the quick and snappy turning that you need from a wave kite and that we have come to expect from the Religion. As ever, the kite feels very ‘light’ with minimal bar input needed to bring the kite round and you never have that sense that the Religion is going to pull you off an edge.

For cross-shore riding the Religion still has that magic touch. It will power you into the wave and then – as you sheet out – it’ll just sit back and let you follow it down the line.

Overall and it’s nice to see that RRD are not resting on their laurels with the Religion – this is a genuinely ‘new’ kite with some real improvements that are guaranteed to keep Religion fans happy. 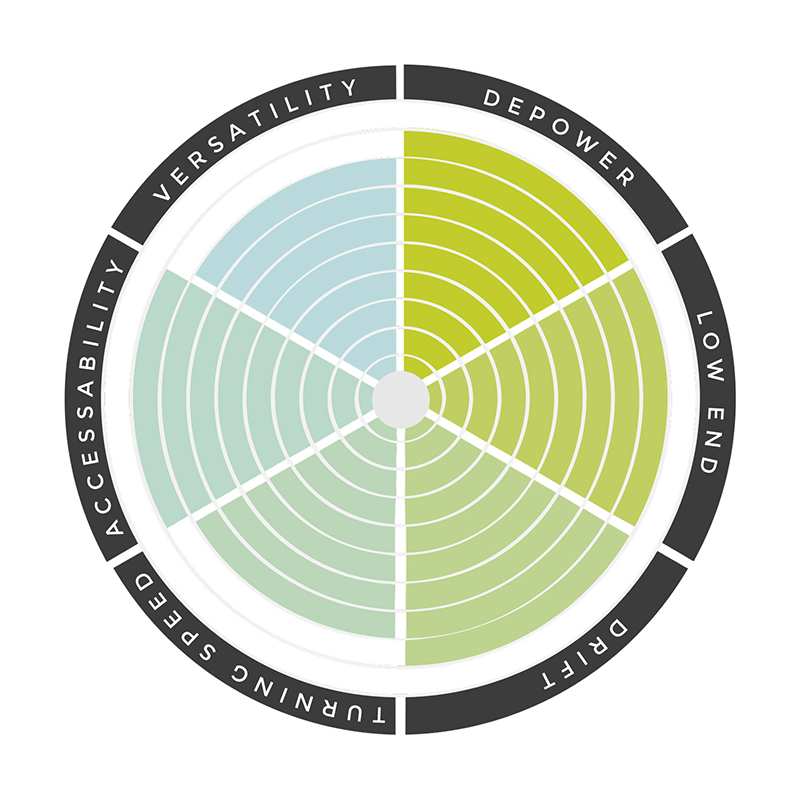