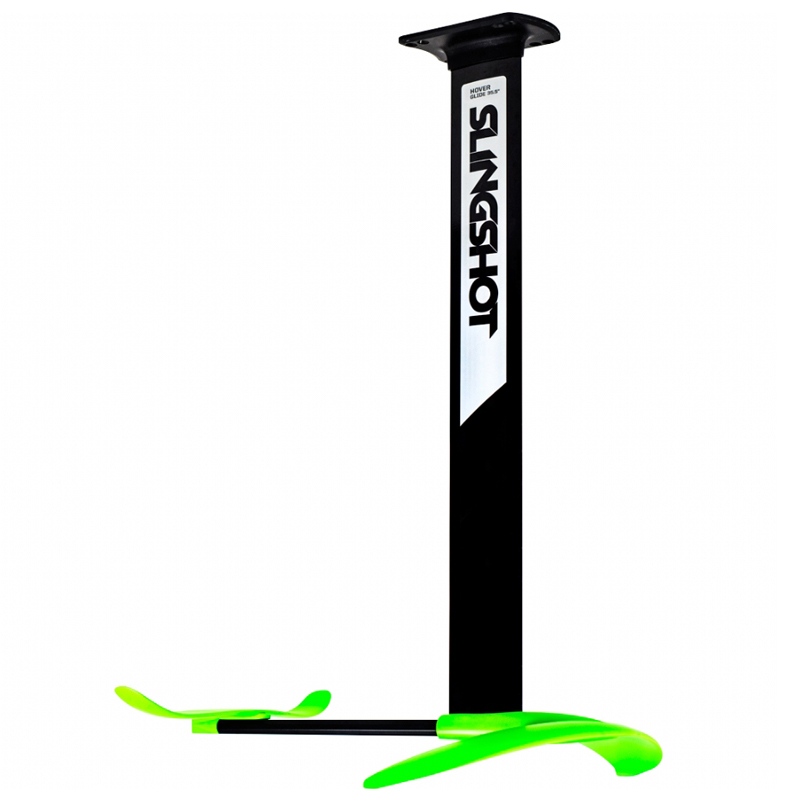 Slingshot’s foil option has introduced an intelligent solution to help those beginning and developing their foil journey. They have their Foiling Flight School package which introduces three separate mast sizes which can be increased in length as your skills progress. With the shortest ‘Taxi’ length mast we were really impressed with how quickly you could get beginners up and riding – we had the chance to test it with a few younger riders who had never foiled before and within 20 minutes they had had some runs and had the feel dialed in. Which is pretty amazing. Another benefit of the package is that – even once you have mastered the basics and moved on – you can always return to the shorter mast length as you begin developing new skills such as tacking and gybing. Why put yourself through those heavier crashes when there is no need to?

Coming on to the foil and what we really like about the setup is just how fast the Hover Glide foils. It’s pretty instant which is great but also, due to the aluminum composite construction, the mast is very stable and predictable. To affect the yaw of the Hover Glide your input has to be quite heavy so, unlike full carbon masts, it gives you time to concentrate on finding that perfect balance point and get your weight distributed to the front foot once foiling. Coming on to the boards we had on test, and the Dwarf Craft 5’4 is just superb. It is well thought out and its light weight and chined rails are great for foiling. And we would say don’t be put off initially by the length because when it is coupled with the Hover Glide foil it pretty much foils the moment you put any back foot pressure on so you don’t need a longer board to get going.

In a sentence: Very well-conceived and impressive package. With the foil, masts and Dwarf Craft you have everything that you need to comfortably take you from complete beginner through to advanced foiling skills. 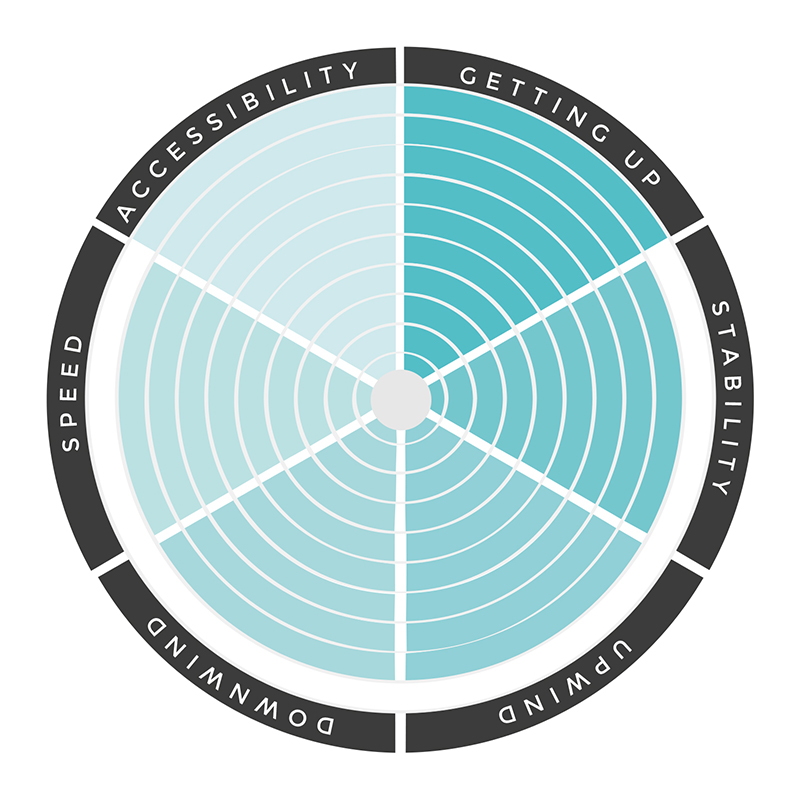