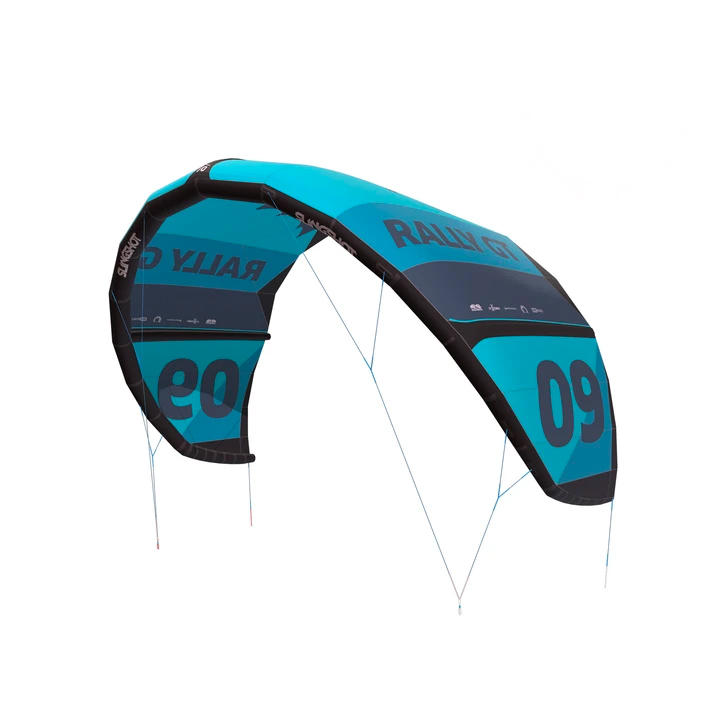 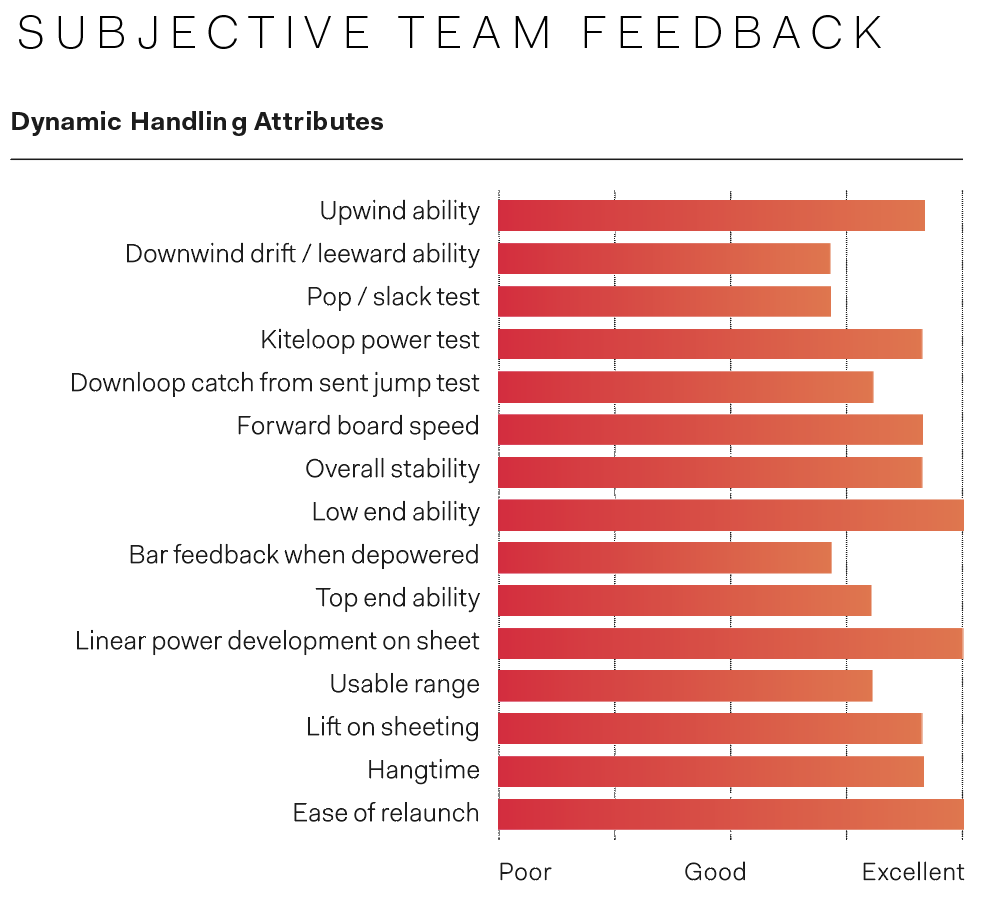 The Rally has been a mainstay in the Slingshot range for over a decade, and the previous model perhaps displayed the biggest design overhaul of its lifespan, really bringing it up to speed as a far more modern freeride contender and confidently earning its GT badge. They have clearly been proactive with product development again in Hood River.

Technically speaking, the GT V2 heralds quite a comprehensive rework from last year. The base platform remains a three-strut delta with a fairly complete C-shape. The diameter of the leading edge has been decreased, pushing the kite upwind more and improving general agility. Split strut technology remains which fuses the struts into the 4×4 ripstop canopy. Twin sliders have been implemented into a completely reworked bridle system. Between the struts there’s a healthy dose of batwing, which seems to minimize vibration for a smooth experience, even when depowered.

The Rally GT V2 is punchy in its power delivery and has that classic Slingshot feeling of having more power in its specified size than similar shaped kites. Its sheet and go capability is up there with the best and you don’t need to finesse the kite at all; it seems to even out and ride through gusts and lulls very smoothly without much pulse through your harness, and seems to maintain a consistent background pull. Steering response is the best ever for a Rally, and the slightly ponderous turning speeds of the old models can be banished well into the mists of time.

Overpowered on the 8m, you could access some impressive and very floaty lift, and the perky handling allows some pokey little trainer kiteloops on tap as well, whether that’s to give you a little boost round a transition or an all-out sent number.

For a kite perhaps geared more towards beginners and intermediates, the relaunch is an important factor, and the GT V2 is amongst the most simplistic on the market. The build, although slimmed down a little, will easily stand up to abuse from beginner and school situations, and that low-end instant grunt will be great for those first board starts. For the more established and capable rider, the GT V2 lends itself to old school hooked-in riding and delivers a true all-terrain experience.

Slingshot are very much on the march with product development at the moment and the Rally GT V2 feels far more than a quick rework. The weight saving and material changes have really livened up the kite from last year, and it now packs a punch and has more far versatility for the serious free rider. It’s the kite equivalent to the Willy’s Jeep. 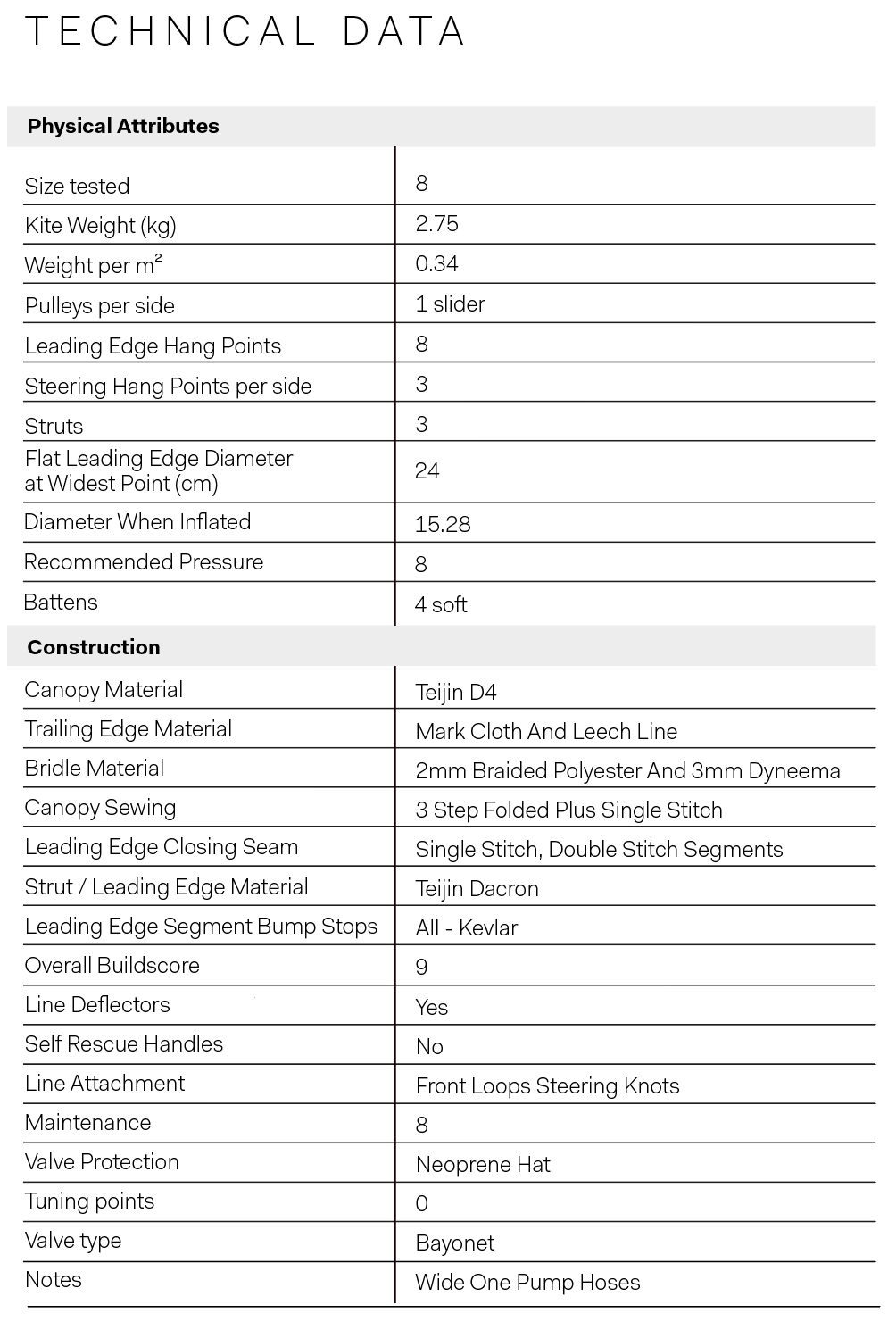 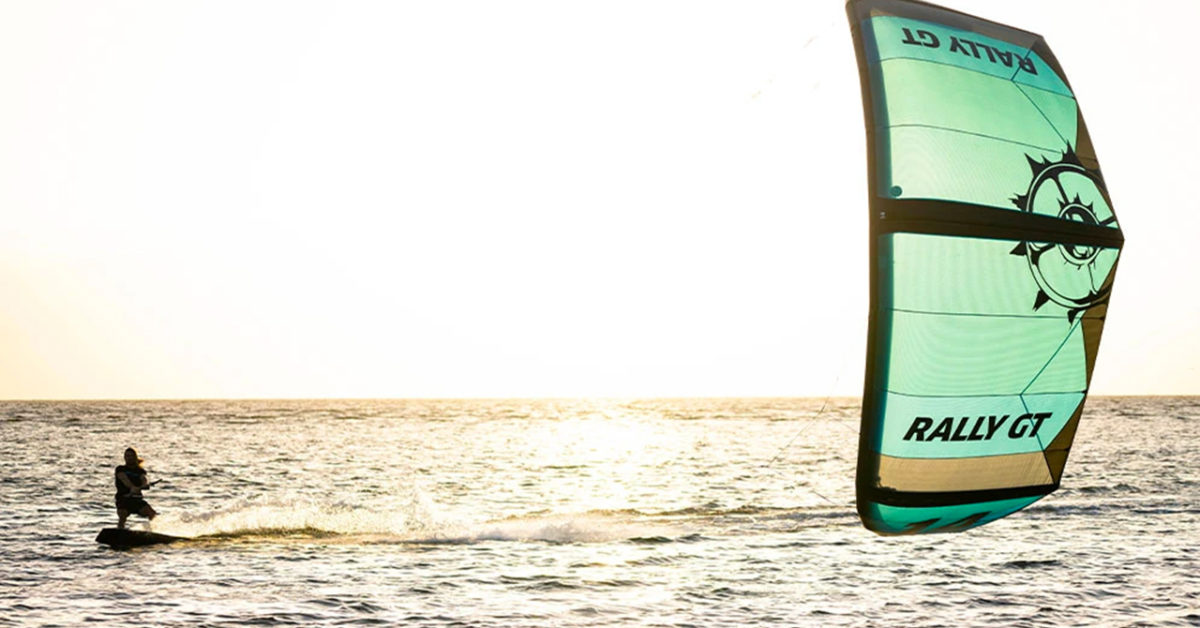 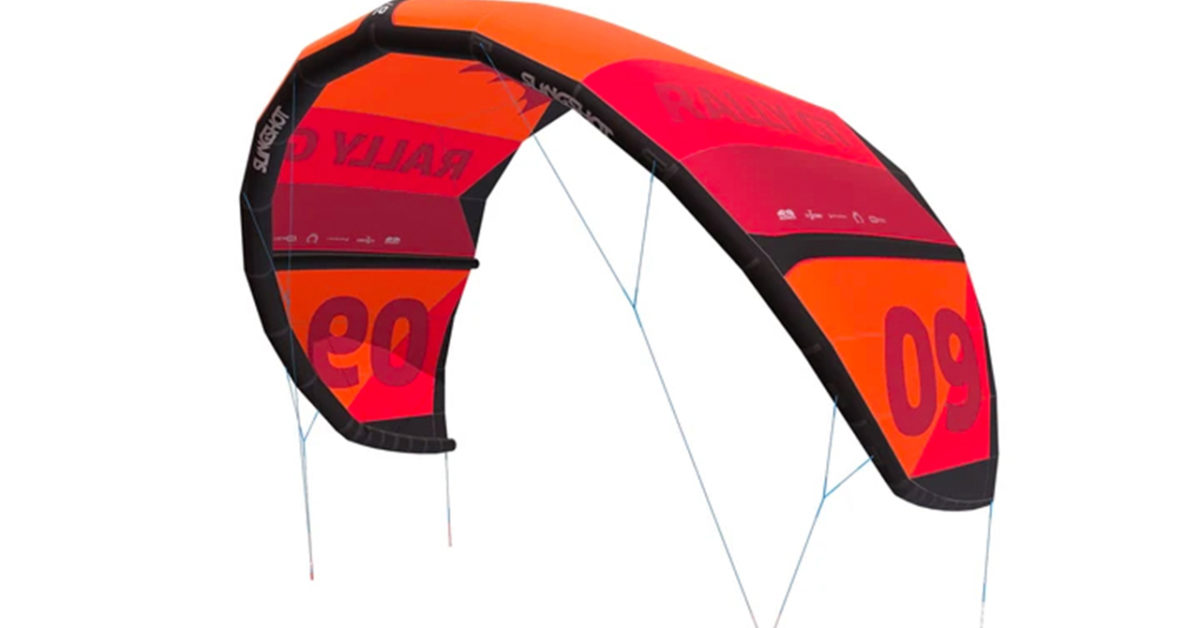 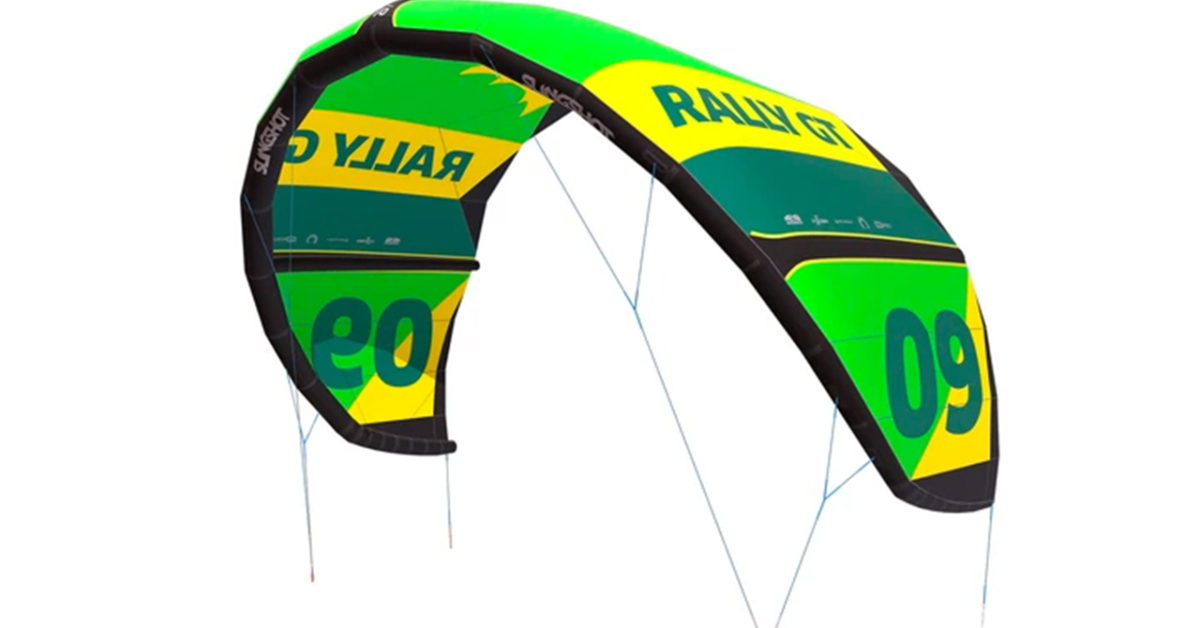