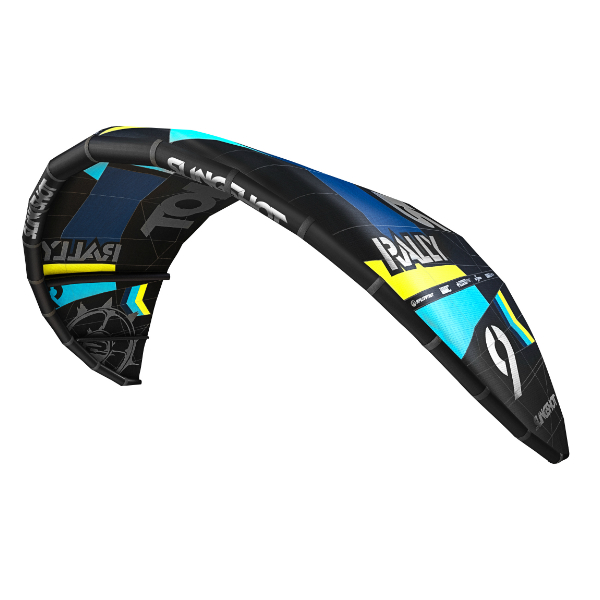 One of the centerpieces of the Slingshot range, the Rally has been given some serious attention over the last 12 months and there are several improvements in the 2016 offering.

Build quality is solid as ever, and the Rally also flies on the new Sentinel bar. This has an above the bar depower on a sliding cleat – it’s a fantastic system and if you are a rider with a shorter reach then it gives you the option to fine tune the bar to your needs…

The headline changes though are on the kite, and take the Rally back a few years, with the aim of improving responsiveness and the all-round ‘feel’. To achieve this, Slingshot have – amongst other things – relocated the attachment points and tweaked the geometry. The outcome is, “increased handling and steering speed, reduced bar pressure and a feel similar to the popular 2012 version”. The new Rally also benefits from the IDS system trailed by the RPM earlier in the year.

In the air and improvements are immediately apparent. The kite is just more responsive and doesn’t leave you riding on the stopper as the super-powerful Rally of the last couple of years has tended to. You can now confidently jump on a 12m and it feels like it’s working in a normal 12m kite’s range. The Rally has always been a super-fun kite to boost with and you now feel more in control but without any loss of oomph.

There is also a marked increase in turning speed which is great for looping and for generally getting around, but really comes into its own in onshore surf conditions. The Rally has always been a solid kite in ‘drifting’ conditions but could be more of a handful when you had to really move the kite around – the 2016 incarnation addresses this and turning is more pivotal and requires a less aggressive approach at the bar. So – despite the arrival of the Wave SST into the range – the Rally is still a force in this department and if you want more versatility then it’s still a solid choice in the waves.

Aside from the turning improvements, the power delivery really is silky smooth – it really is a dream to fly. For freestylers, there’s an impressive amount of lift and it is accessible to beginner and intermediate riders as there is no special technique needed to maximize your airtime – just don’t be too surprised by the brown trouser moment when the secondary lift kicks in. As for kiteloops, with the shape of the Rally you will find that the kite loops will be quick and high – just don’t expect to get above your kite – it’s just too fast turning for those kinds of antics. 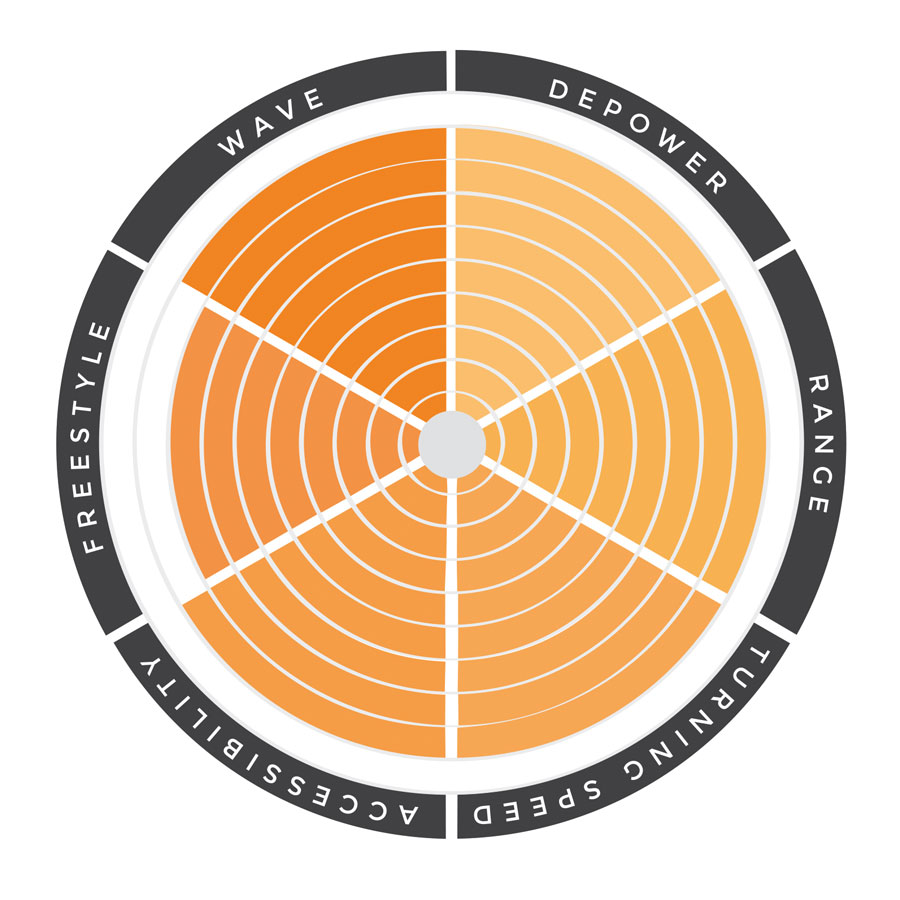