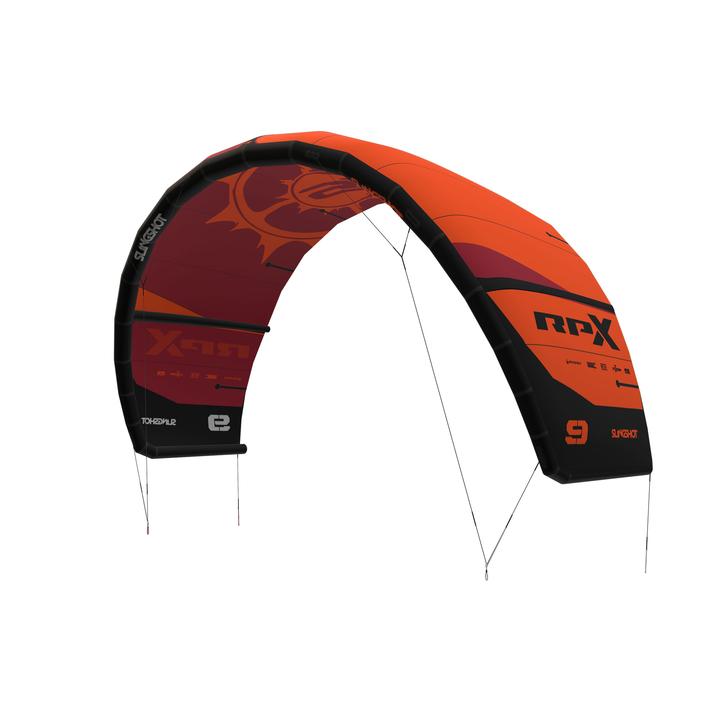 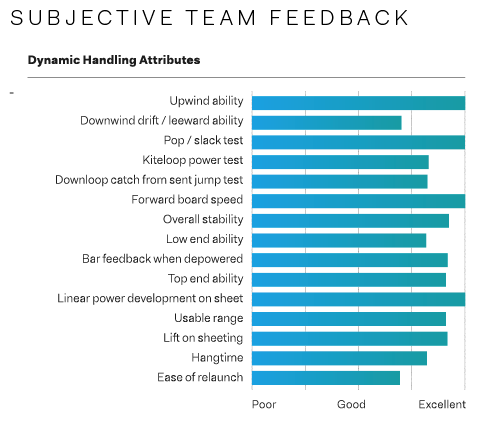 One of Slingshot’s longest running models, the RPM, has been around for over a decade and has stood as a formidable World Championship winning freestyle platform. It kicked off the future C-shape concept, mimicked widely across the industry in various forms. This year, the slightly renamed RPX represents the most significant rework the kite has had in its recent history. The timeless three-strut platform remains, with the aggressively squared off wingtips, and it still retains that trademark RPM look and shape. So what’s changed?

From a build perspective there has been some serious attention to detail focused on weight saving. The Dacron in the wingtips and trailing edge from previous models has been minimized, and instead the RPX sports a robust 4×4 ripstop from Teijin, which forms the canopy that has had a significant simplification in the panel layout. The leading-edge diameter is much leaner than previously, as are the struts which retain the canopy integrated split strut design from previous generations. The trailing edge has been completely reworked and is now formed from a narrow band of mark cloth with a sewn-in leech line.

The bridling has also had a serious makeover with drag-minimizing low-diameter Kevlar utilized with some neat, anodized sliders. The one-pump system is completely redesigned with updated 90 degree valves and high diameter pipes for easier deflation. All this weight saving has equated to a 9m kite coming in at 2.77kg on the scales, which is impressive for a three-strut freestyle focused kite with such full wingtips.

From a performance perspective, the RPX manages to retain a significant portion of its previous character, but feels instantly sharper. In audio visual terms, it has gone from standard HD to 4K. Power delivery through the bar is more direct on sheeting, and you get far more power increase for less sheet. The RPX also flies significantly further forward in the wind window, and clambers upwind far better than previously, which is particularly noticeable in the low end.

The newfound crispness translates well when it comes to getting the kite round the corners. The turning is far more snappy and can be fairly pivotal if required for freeride. For the purist, it is easy to tune down on the rear pigtails for less reactive park-and-pop style riding. Unhooked, the steady pull and downwind travel remain, which will please competent freestylers, and in this context it seems to remain as composed as ever.

The new materials and weight loss seem to equate to a noticeable Big Air performance boost. It is a kite that now jumps fairly high very consistently, and allows you to really choose how much pull you want through the loop, in both its turning radius and feathering the sheet on the bar. The bar pressure has been lightened a little perhaps, but the presence through the steering lines and fun, intuitive nature of the handling still shine.

The RPX is a great update of a kite with a formidable lineage. Most of all it significantly modernizes the established platform, making it very competitive with its European neighbors. Our cherished American unit has been off to boot camp to shed some pounds and it has come back leaner and meaner, but thankfully it maintains the identity that made it so successful in the first place. It is chiseled and more focused, and the ideal kite for those more dedicated to a twintip who want some range and practicality with no compromises on park-and-pop unhooked performance. 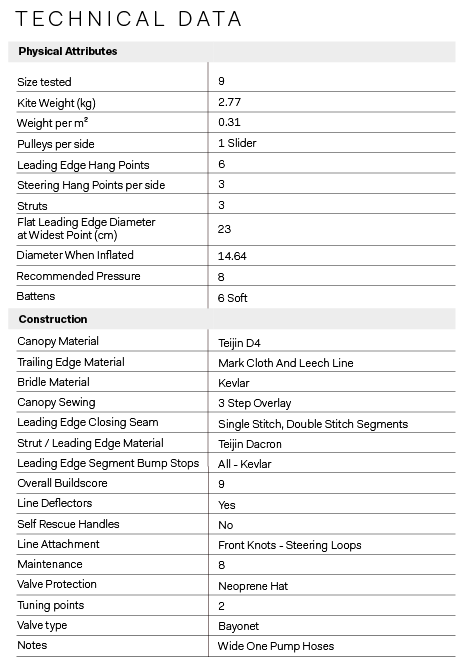 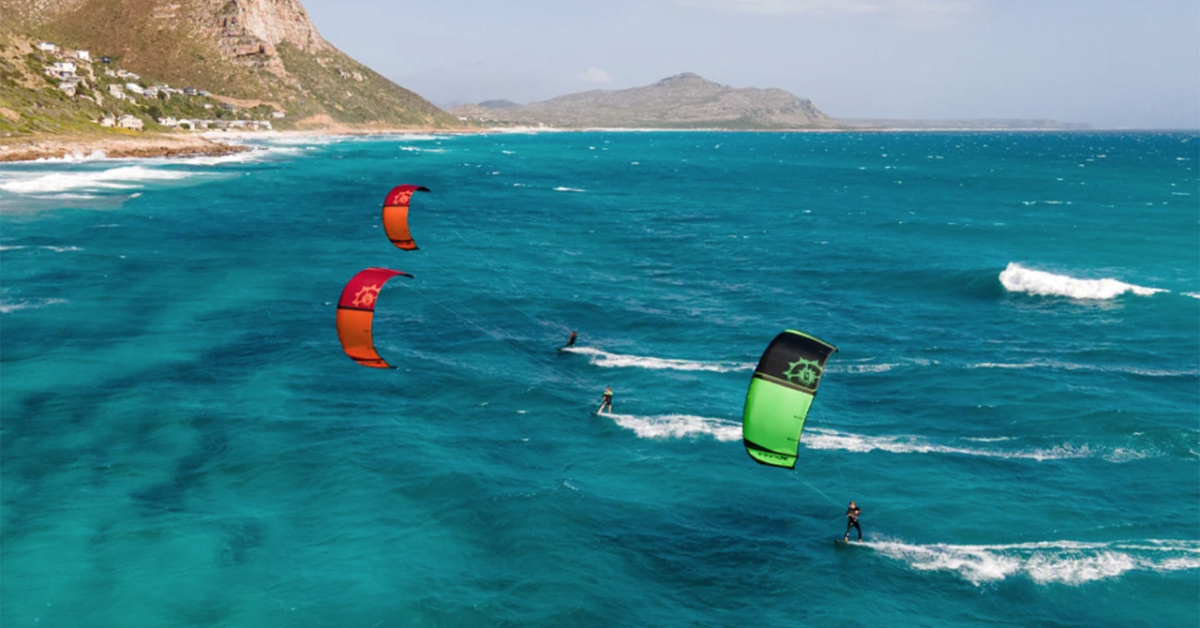