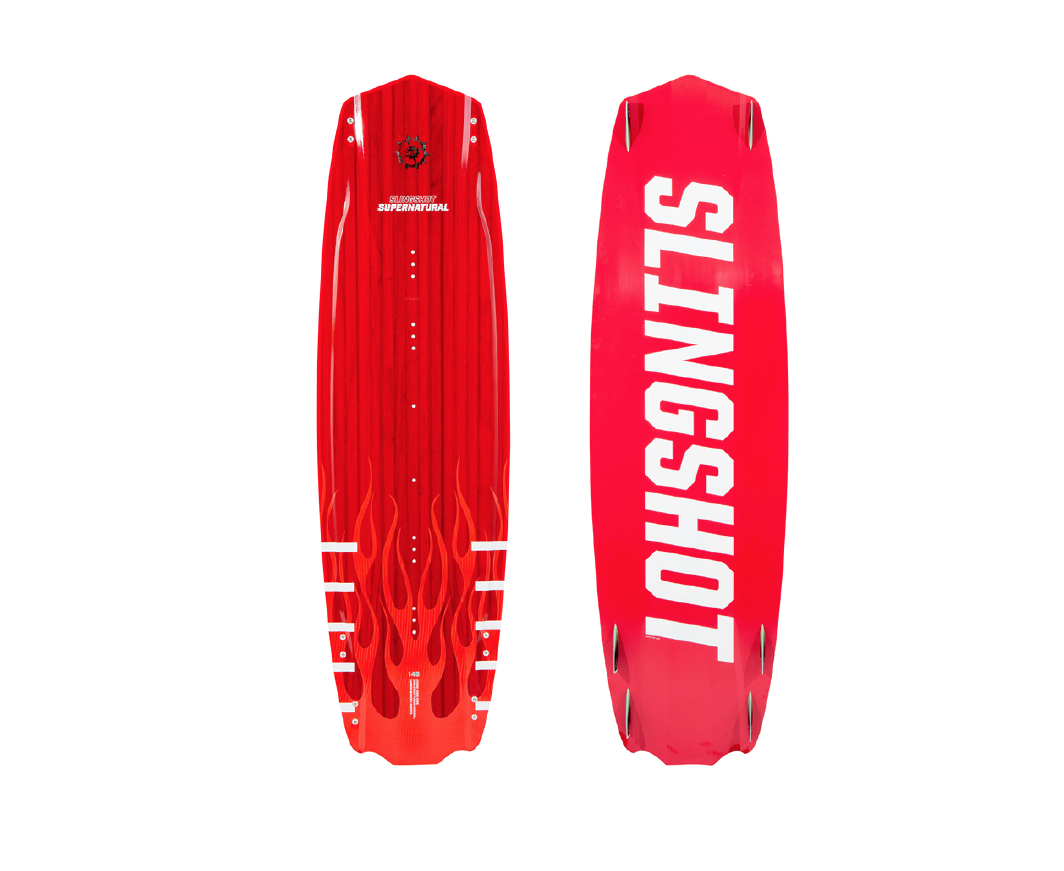 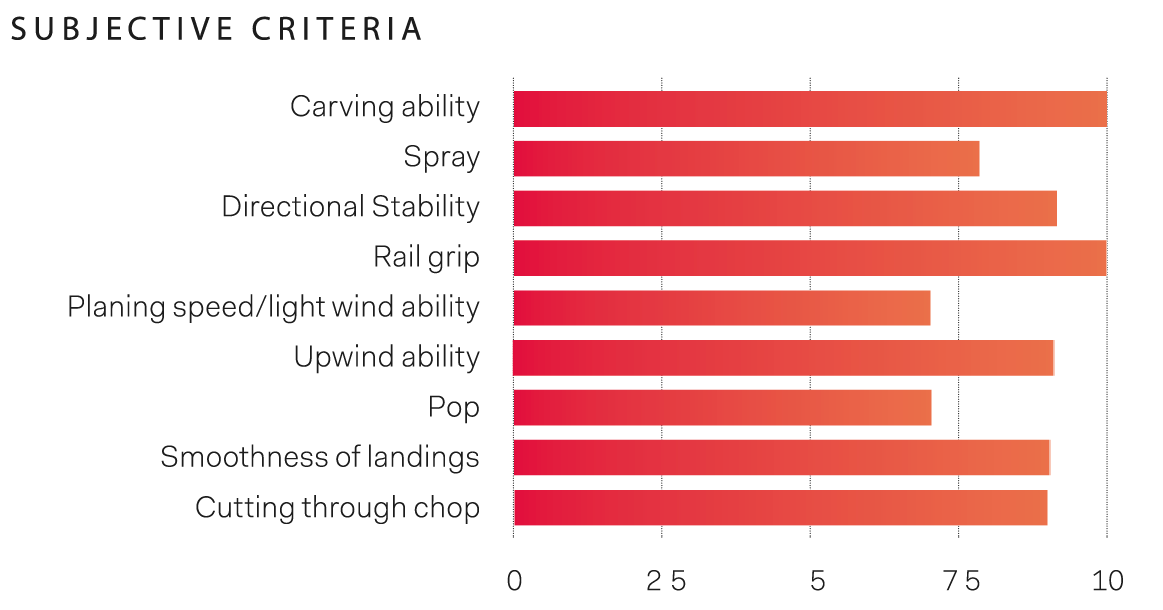 The mutant has been a board design that has phased in and out of favor several times over the course of kiting history. For those uninitiated it usually takes the form of a slightly longer than usual twintip board with a directional bias, so it has a longer nose like a surfboard. With the Super Natural, Slingshot have rebooted it once again with ultra-modern construction techniques and shaping.

First of all, let’s talk fin configurations. It can take up to six fins and Slingshot claim you can even ride it finless, so there is definitely some scope for experimentation. We tested with the full six plus the obligatory handle for board offs. Construction-wise, the paulownia wood core based retro reboot is dressed as an all-American hot rod, with some appropriately placed flames at the rear. Slingshot have ported over a modified version of their parabolic Naca channels from their twintip range. The wide lighter channel in the nose condenses the flow into two more pronounced channels in the rear between those four rear bite fins. In practice it gives a decent speed boost and grip that increases as your speed picks up. The faster you go the more stable and loaded the board becomes. This obviously makes it ideal for committed powered boosting, which is the aim of the game. Traditionally, mutants have usually been a bit on the lumpy side weight-wise, but the Super Natural doesn’t conform to this stereotype, and has a respectably low swing weight considering the extra fins and nose present. We found landing with downwind speed from a kiteloop, the Super Natural does an admirable job, as the extra nose and fairly generous rocker ploughed through chop so well.

The Super Natural makes a solid argument for a modern mutant for freeriding, board offs, Big Air and even hacking away at smaller waves. The amount you can load through four fins at the rear of a twintip on your biased tack is impressive. For anyone that hasn’t tried a mutant before, the Super Natural is an excellent place to start, and for those of us that have been around the block a few times, it is going to provide big grins. If ZZ-Top produced kiteboards, this would be it. 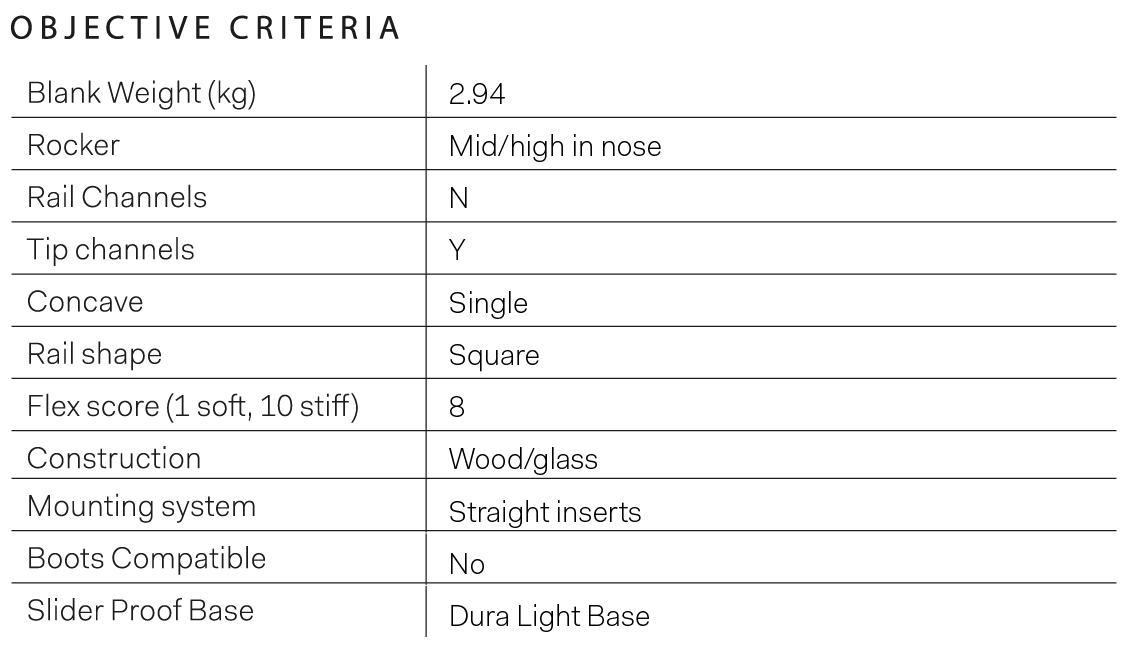 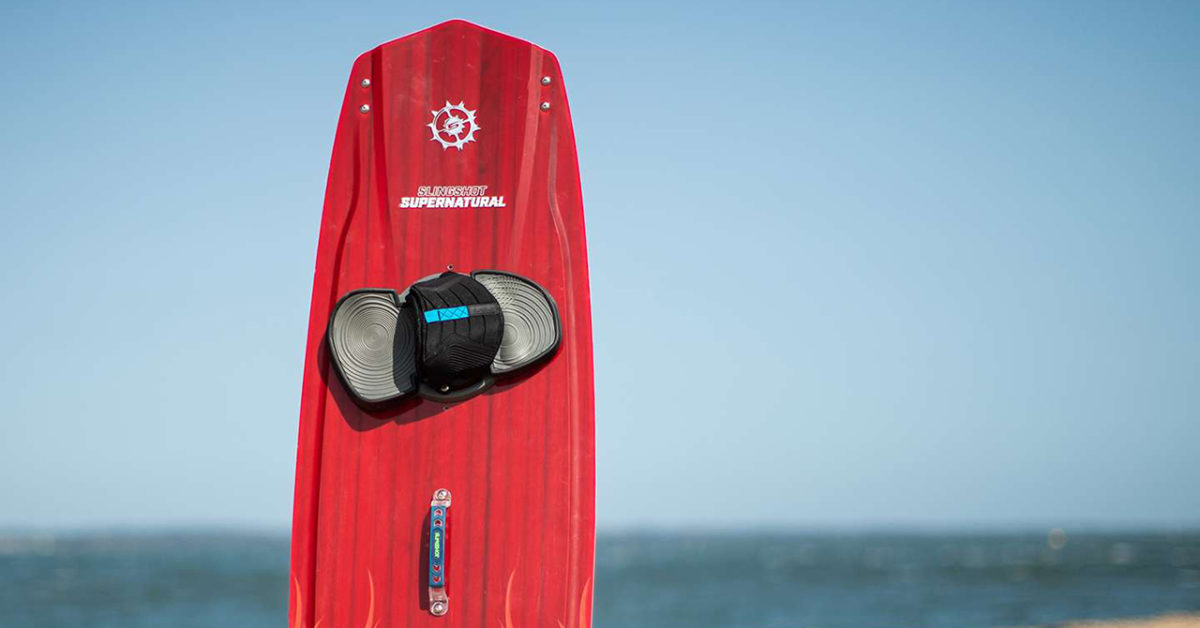 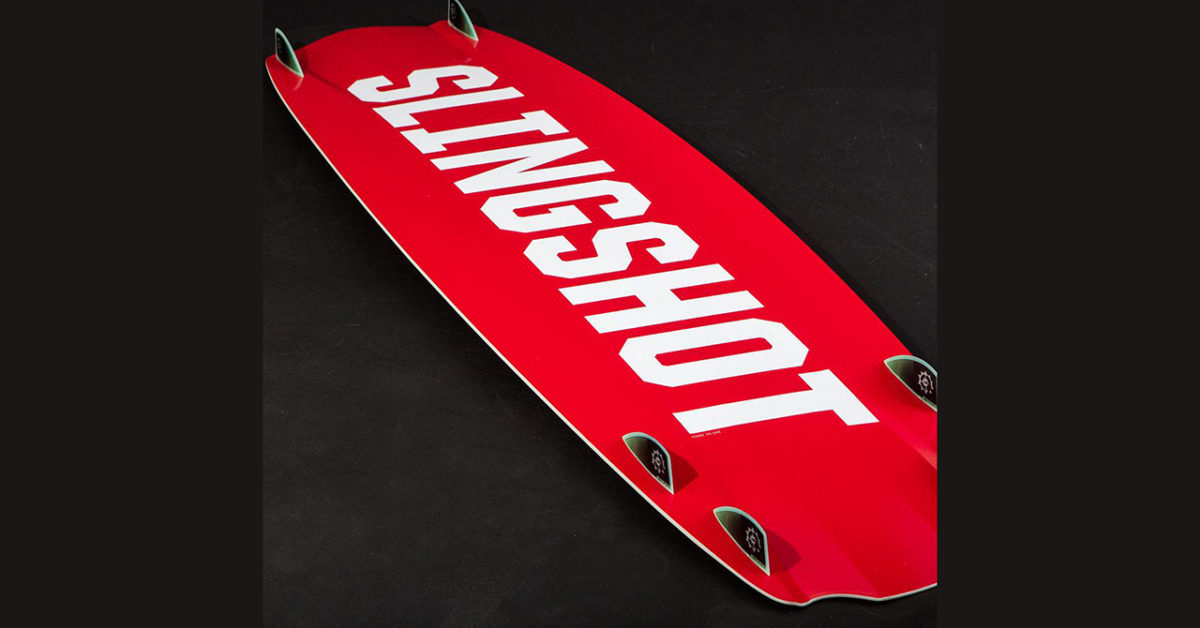 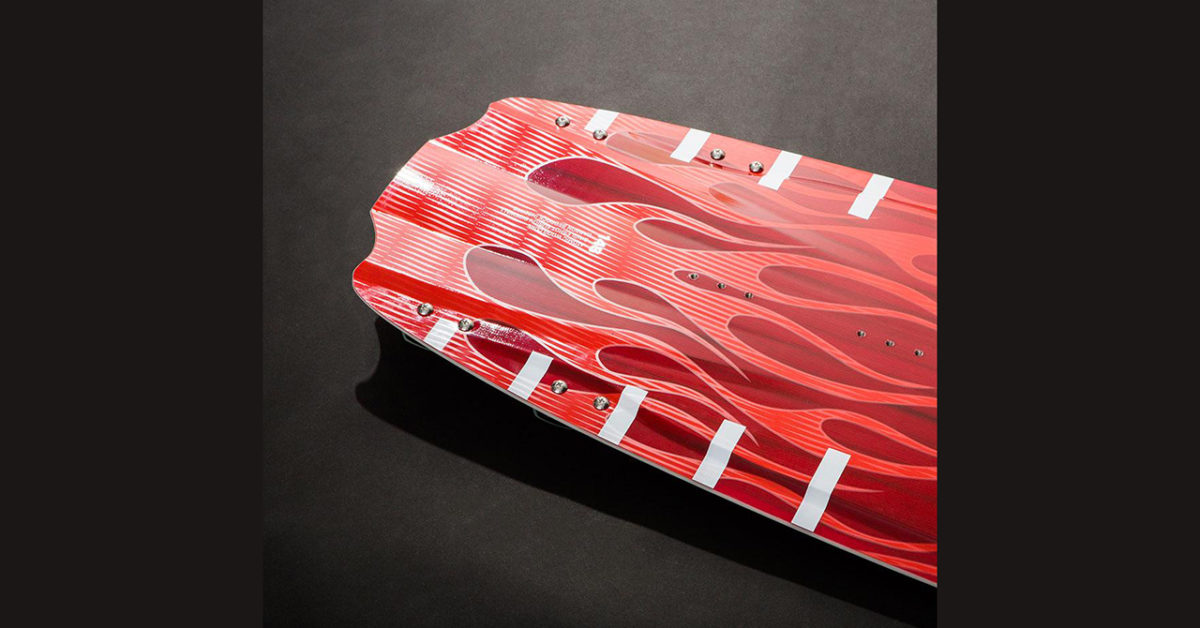 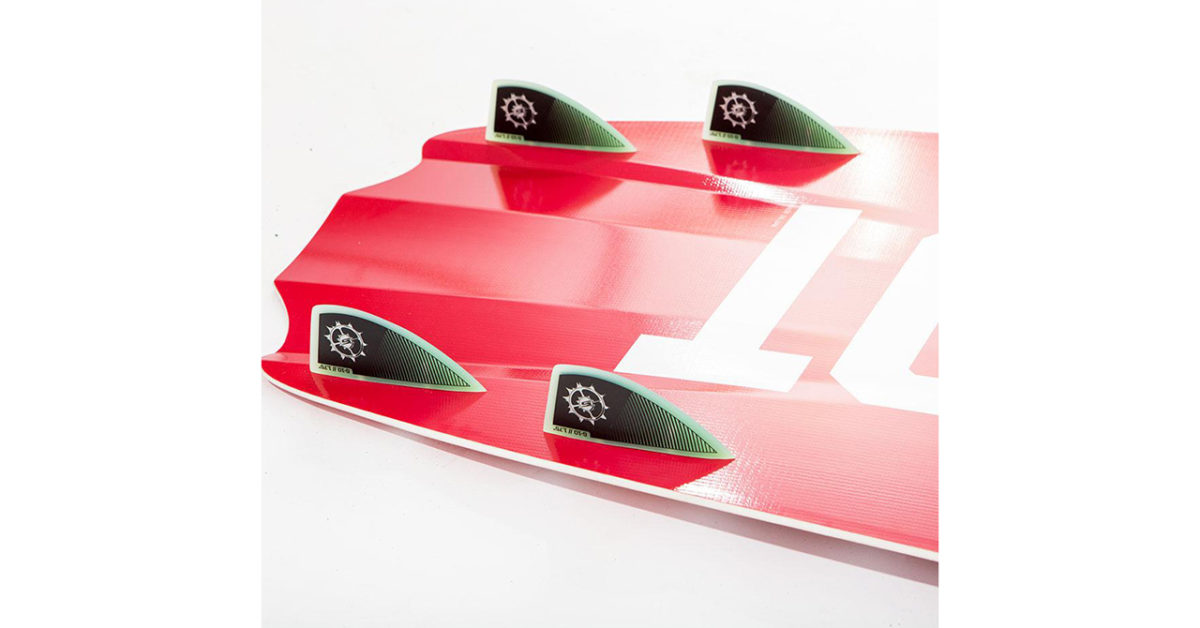 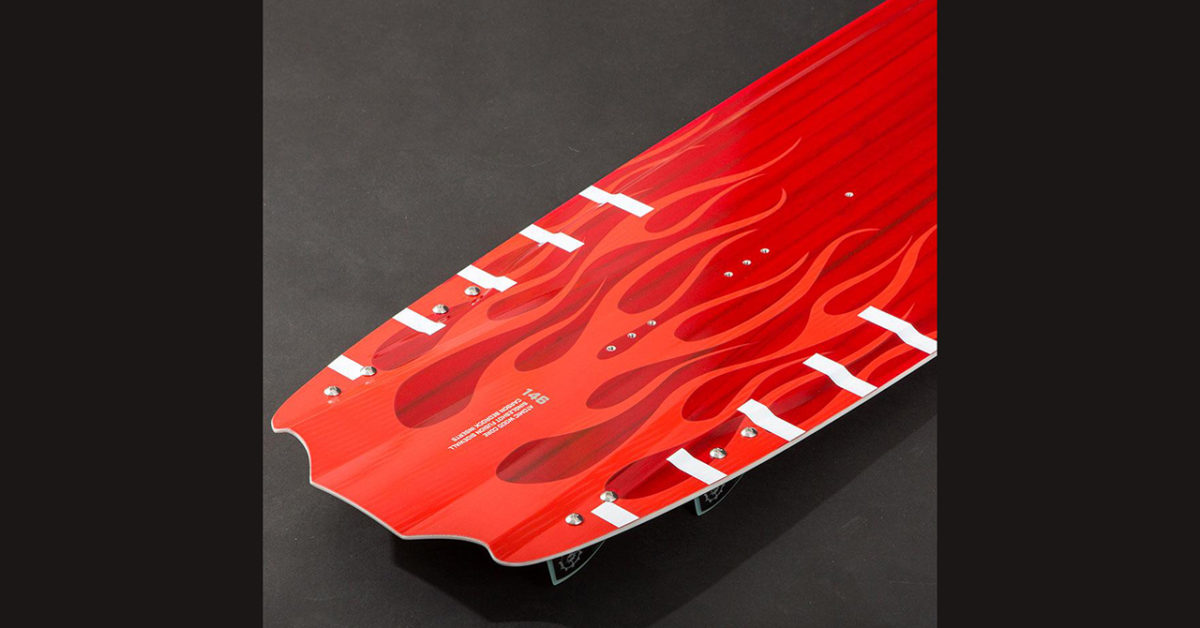