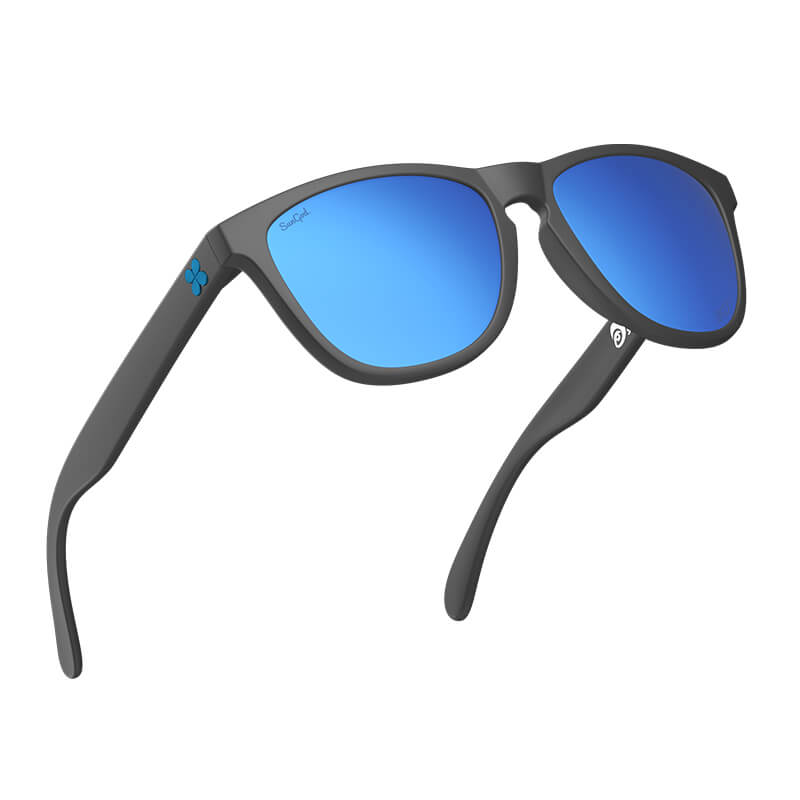 Sunglasses have, for some time now, been a modern necessity for any human that decides to step outdoors with their eyes open when there’s no cloud. The opportunity to protect one’s eyes from UV, looking a bare minimum of 30% cooler or perhaps even disguising a nasty hangover means that for most, sunglasses are a modern accessory as ubiquitous as a phone, a wallet or perhaps even underpants.

Particularly for an action sports focused brand like SunGod, sunglasses are, more often than not, produced from plastic. Conscious of this, SunGod have teamed up with Surfers Against Sewage to finetune the environmental impact of their products in three of their current styles: Classic, Sierra and Renegades. The frames are made from 100% recycled materials, the 8KO® lenses 50% recycled, and for every pair purchased £4 is donated direct to Surfers Against sewage, which SunGod match. SunGod are also carbon neutral certified through ClimatePartner and all packaging we received was made from recycled materials. Even the protective microfibre bag is made from recycled bottles.

We gave the frames an enthusiastic bending, and they didn’t snap. They simply returned back to their original shape. The intelligent design decision to make the frames slightly flexible is also backed up by a lifetime warranty, so even if you do manage to break them SunGod will repair them for free. As water sports enthusiasts, who spend a ridiculous amount of time out in the elements kiters seem to utilize a pair of dunnies as much, if not more than most, albeit in harsher environments of sand, salt, heat and suncream – four things that seem to have a habit of taking their toll on high-end optics with ruthless efficiency. I’d say the main reason I buy a new pair of glasses is because the lenses eventually become too scratched. Fear not, SunGod will sell you replacement lenses separately which pop in as good as new into your old frames, thus avoiding throwing out that ruined pair, which will most likely go to landfill.

Solid eco-credentials aside, the Renegades we tested were exceptionally light, robust and had crystal-clear optical clarity. Also for those hazy but blinding UK conditions we seem to get regularly, they didn’t make the world too dark. The lightness also meant I found myself forgetting I was wearing them, leading to some rockstar-wearing-sunnies-indoors moments, until friends lightly reminded me I wasn’t Bono. The reflective lens coating seems to hold exceptionally well in a salty and sandy environment and doesn’t scratch easily.

As environmental awareness is now a major factor in purchasing decisions, it’s great to see SunGod show so much commitment to make as low an impact as possible with their product, but at the same time make something uncompromisingly hard-wearing, stylish and well-priced. 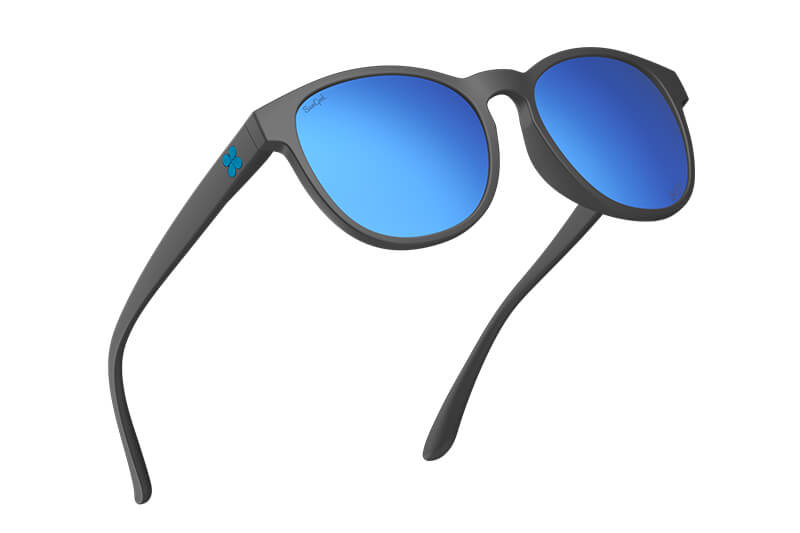 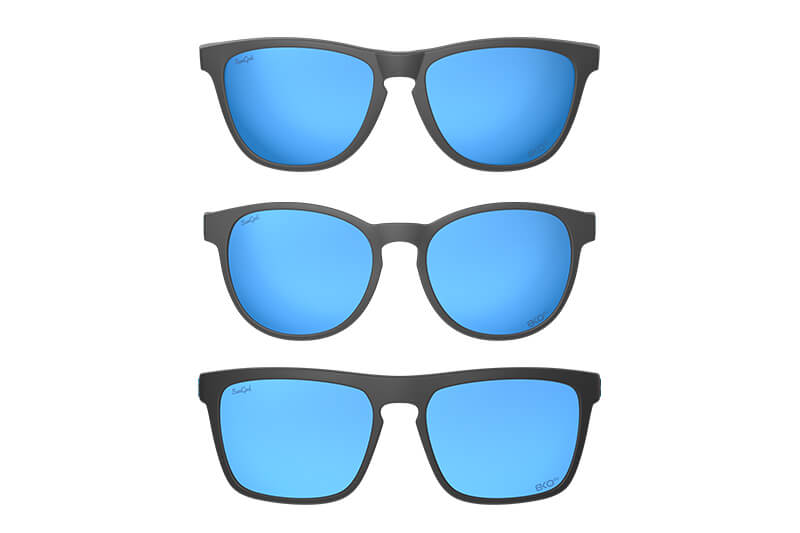 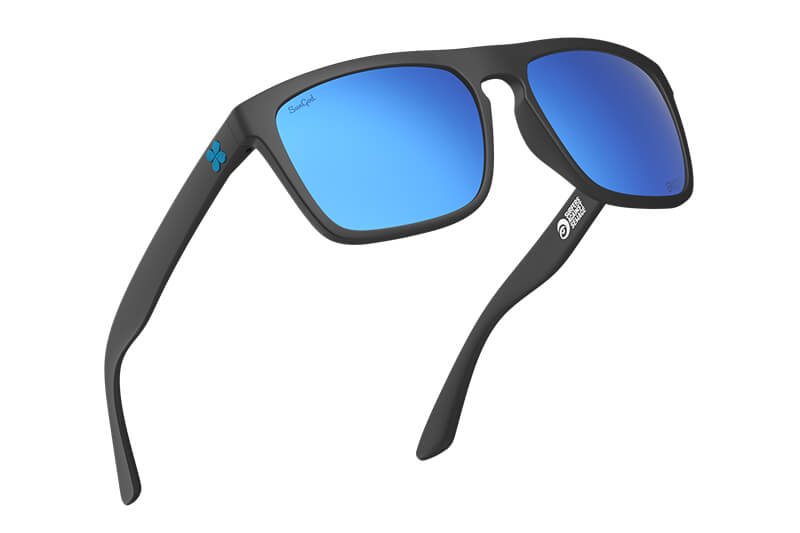