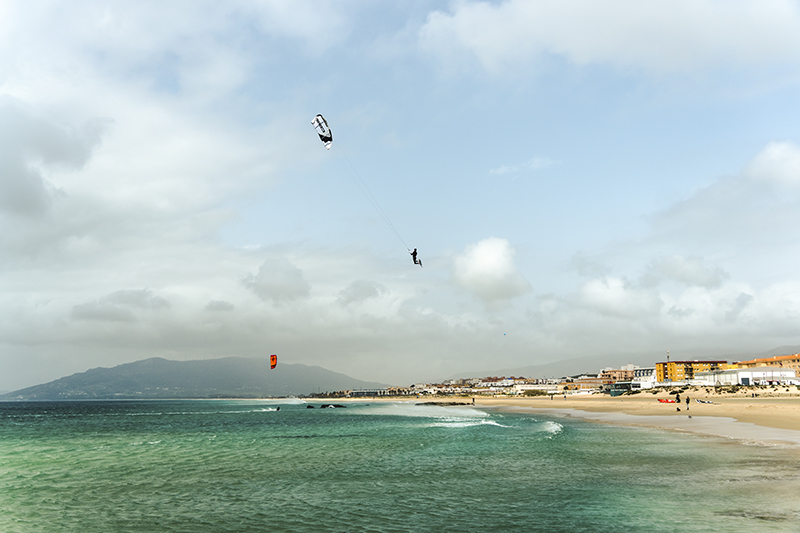 The Netherlands has spawned some of the world’s best kiters with its stormy winds. But when conditions weren’t playing ball, Evan Klijn, who came second in last year’s Big Air Kite League competition in Cape Town, jumped on a plane and headed to Tarifa, the intensely windy, southernmost point of Mainland Europe. 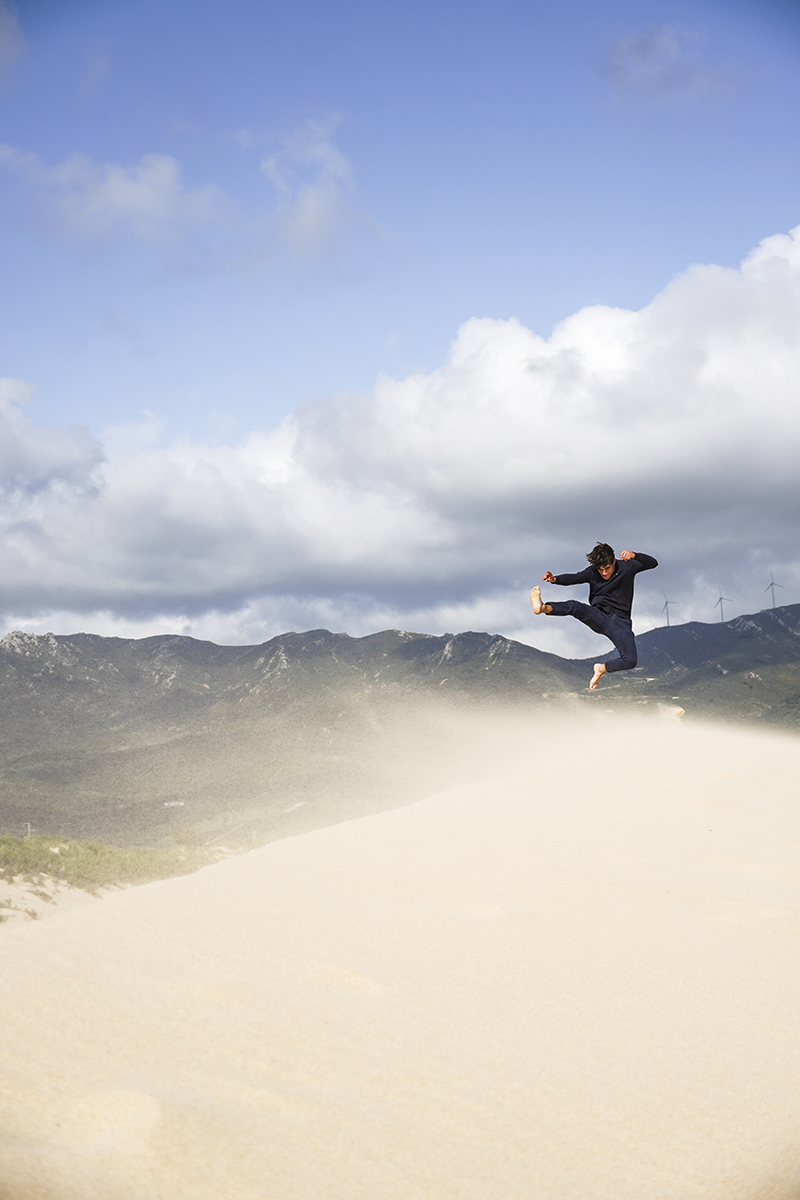 Not long before writing this, I came back from three months staying in the Mother City, Cape Town. While back in my hometown, I enjoyed catching up with family and friends. But as the days passed, the temperature, and more crucially, the lack of wind got to the point where I started becoming a bit anxious. Every day I checked the forecast in Holland, but day after day I saw that the wind reached no further than the Mediterranean Sea. The deadline of the video entries for the Redbull Megaloop got closer and closer. I still needed some big clips and I also needed to train for the Lords of Tram in France, the first stop of the Big Air Kite League world tour. One day I became so anxious that I just really needed to go somewhere, it didn’t matter where, as long as there was between 30 and 45 knots of wind. 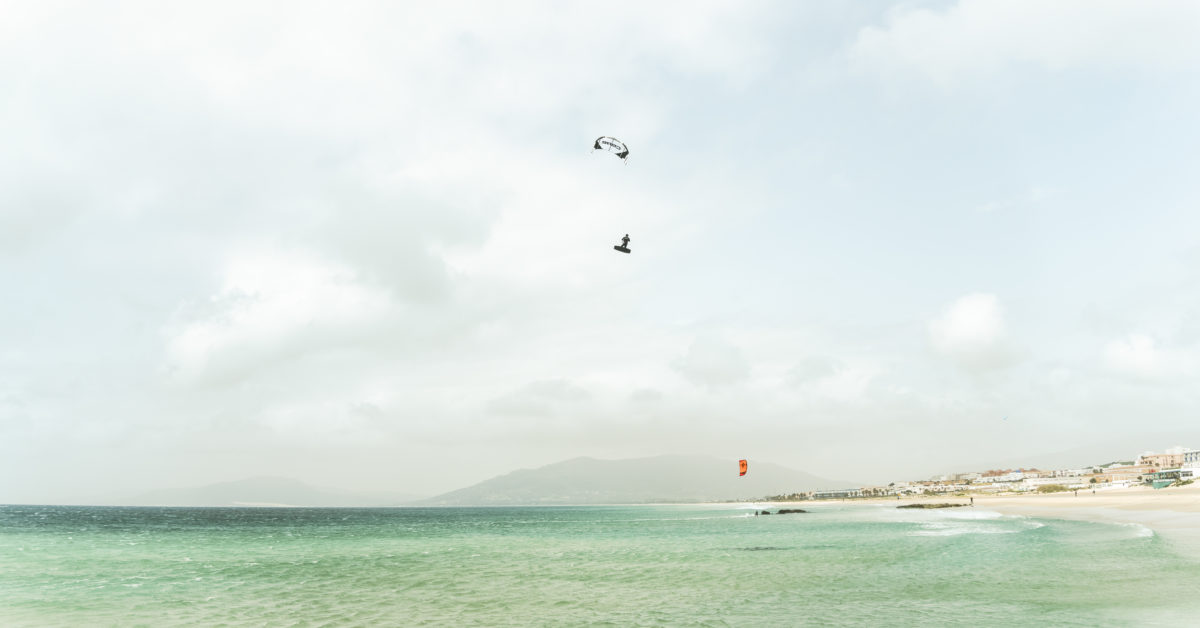 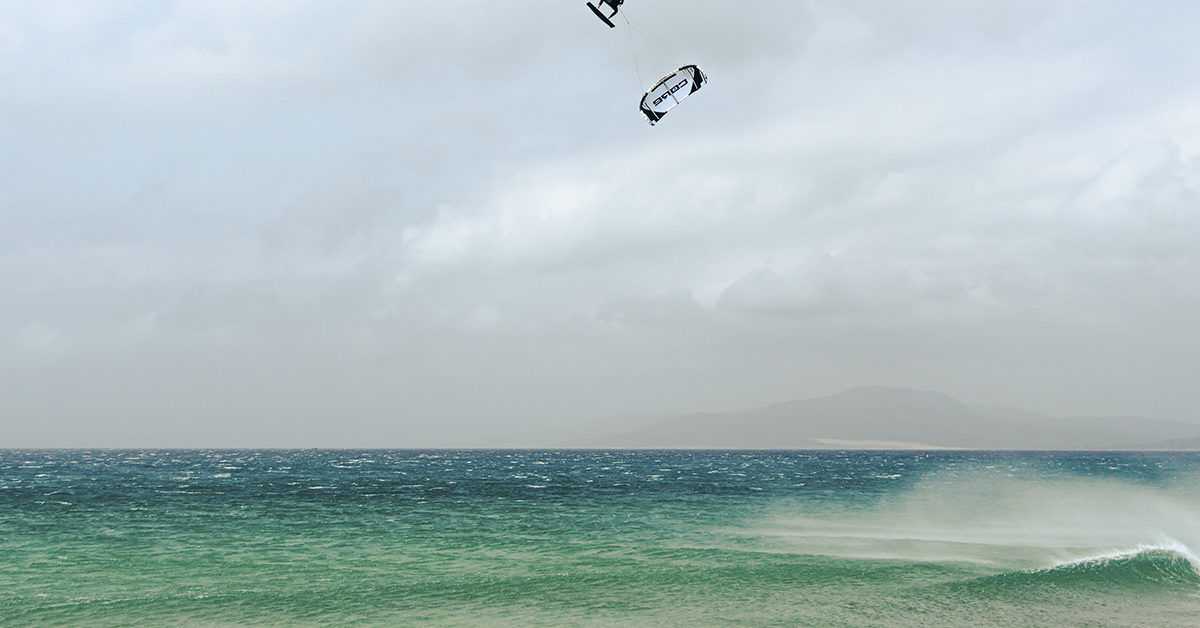 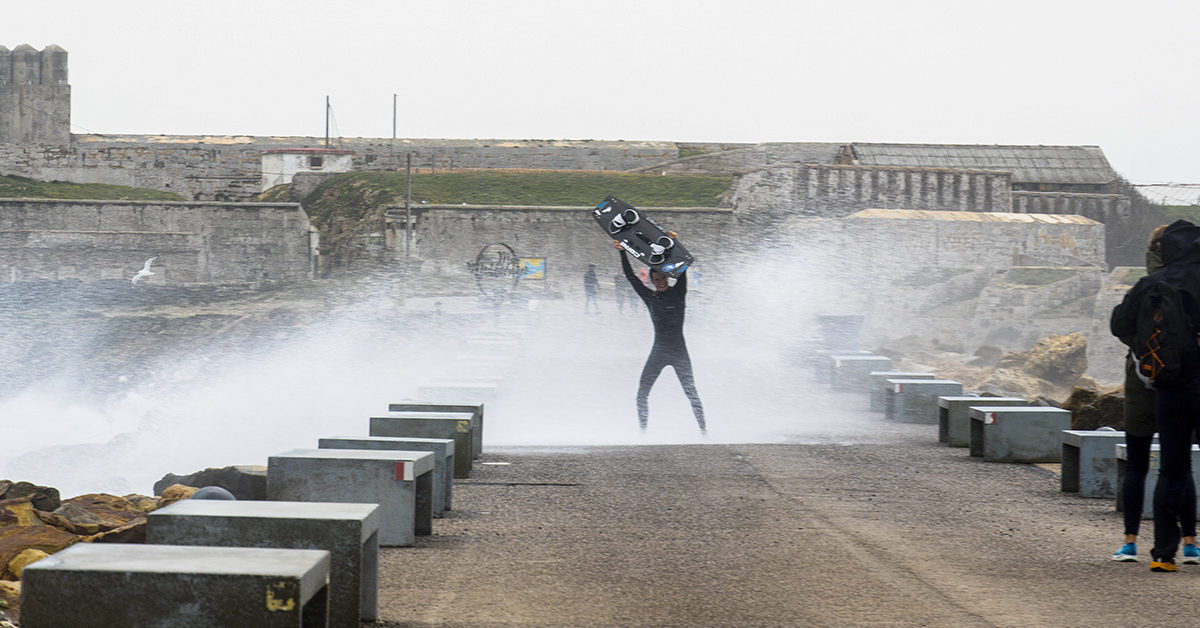 And I found it. Tarifa was the place I needed to go. The forecast was looking amazing with three days of Levante wind and even one day of 45 knots. My girlfriend and I decided to head down there and ride all the hours we possibly could. We booked everything in just 40 minutes, two days in advance. Once we arrived in Tarifa, it was so quiet. There was almost nothing happening as far as tourism goes, but this was a unique experience for me compared to the summer months when I usually visit. I could feel the pureness of Spain in the spring before all the kite spots become too crowded again, and this was truly something special.

The three days of kiting we had was just amazing. We did have a lot of gusty wind but this did not hamper the fun in any way whatsoever. I had two days of practicing new tricks and one day of just going all out and collecting clips for the Redbull Megaloop. This short, spontaneous trip was inspiring and reminded me how blessed I am as a professional kiter.■