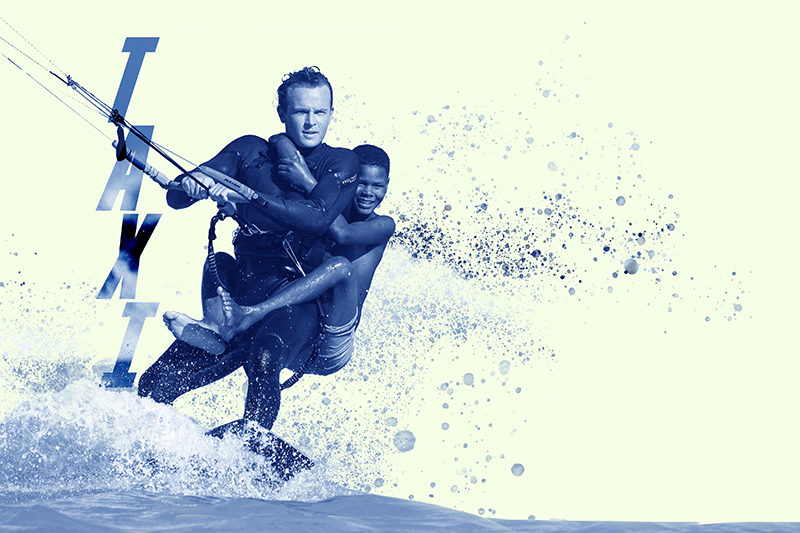 Stig Hoefnagel heads to Cape Town most winters to make the most of the strong winds along the west coast. But sometimes a road trip is in order to experience a novelty flatwater spot and turn your preconceptions on their head. Stig and fellow Naish rider Cohan van Dijk headed to the south coast where the effects of South Africa’s divisive political legacy are still visible.

Cape Town has a special place in my heart – it’s my home away from home. When winter in Europe starts, I always try to get out of there as soon as I can as I know that is when Cape Town is at its absolute best with warm weather, strong winds, lovely people and countless activities to do. There is wind nearly every day, maybe not in the same place, but if you have a car and are willing to drive then you can basically kite every day. With so much coastline and remote spots to kite it is a unique place. I have been visiting for quite some years now and know quite a few spots around the Cape but there are always more places and little gems to be discovered. I really like to drive and explore new kiting locations; for me this is one of the things that excites me the most about kiting.

There was still one place I had in mind to try and kite, but had never had the time or courage to do. You may wonder why I would need courage to go and kite somewhere… Well Cape Town is a city of contrasts, very wealthy and at the same time has a lot of poverty. The poorer areas, the ‘townships’, are not located in the best and most beautiful areas. One of these townships, Khayelitsha, the biggest and supposedly most dangerous one, is located near a very windy spot. It’s a spot where you wouldn’t really feel comfortable rigging and packing up because you never know if you’ll bump into someone with the wrong intentions. There is an old, abandoned swimming pool that gets filled by the sea at high tide, a perfect place for the Khayelitsha locals to enjoy a day at the beach. None of my Cape Town friends would recommend going there and I was skeptical as well. But this year I thought to myself, how bad can it be; the only way to find out is by going there.

I asked good friends Cohan and Michal to join me, and surprisingly they said yes. We all had our doubts and none of us really knew what to expect. After an hour’s drive we arrived at the swimming pool. It was packed with people and kids swimming, and the wind direction was side onshore, meaning it was coming over a big rock and was super gusty… We’d driven for an hour and there was no way to kite. But I’d heard of another pool, not that far away. A 15-minute drive got us to the second pool, but the vibe felt different, with more older teenagers hanging around and a less welcoming feeling. Neither Cohan nor Michal were too stoked about the idea of being there, but after the effort of getting there, we thought we’d give it a try.

The wind still wasn’t amazing and then actually dropped completely. Maybe this was a sign to give up. We got chatting to one of the lifeguards and asked if it would be okay to kite there. He said they would love a good show! But he warned that if the police or landowner turned up, we needed to leave and say nothing about our conversation. I promised we’d keep quiet. The lifeguard also thought the wind would kick back in. So we decided to wait and ended up playing a game of football with all the lifeguards. We gained each other’s trust and I felt that if the wind did pick up at least the lifeguards were on our side.

After an hour a breeze kicked in, enough to have some fun. We played around in the pool and did some tricks for the camera. We got a lot of attention, not just from the lifeguards but everyone in and around the pool. Every time we did a trick the whole crowd cheered. After a while I tried to convince one of the kids to get on my back and do a couple of tacks together. Communicating was harder than I thought as they spoke little English, but instead spoke Afrikaans. Probably for the first time ever outside of the Netherlands my Dutch came in handy. I spoke to them in Dutch and they spoke back in Afrikaans, and while it wasn’t the best conversation ever, they at least understood me. After a good five minutes of persuasion I managed to get one to ride on my back.

Once that happened the floodgates opened… we started off with just five kids but they kept on coming with more and more friends, and before we knew it there were around 40 kids jumping up and down, screaming for attention in the hope of getting a ride with one of us. The taxi service kept on going and we had happy faces upon happy faces, until even the parents started to get involved. Everyone was taking pictures with us and was loving it, until… the police showed up and told us to get out. We tried to convince them about how much joy it was bringing to the kids, but unfortunately they made us stop. We put our kites down and started packing up, but that took longer than I could have imagined – everyone wanted a bit of attention, from the kids to the parents, even grandparents. They all wanted to take pictures with us and were so grateful we’d spent the time with their children.

From going there that morning with the biggest doubts in our mind about whether it was a good idea or not, to then leaving the place as local heroes, was something none of us could ever have foreseen. All three of us were super happy that we’d made the decision to visit, and we couldn’t have wished for a better outcome and a more unforgettable day. ■

This feature originally appeared in TheKiteMag #47. To read the full issue, subscribe here. 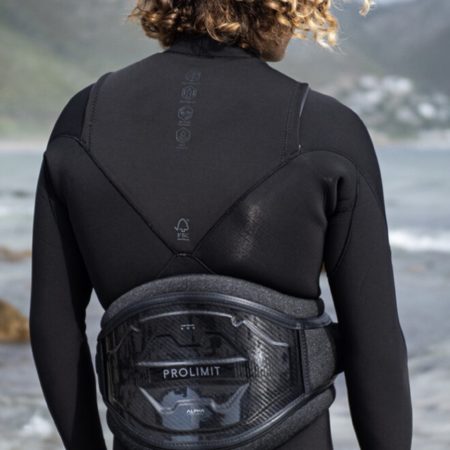 Check out the brand new Alpha harness from Prolimit! 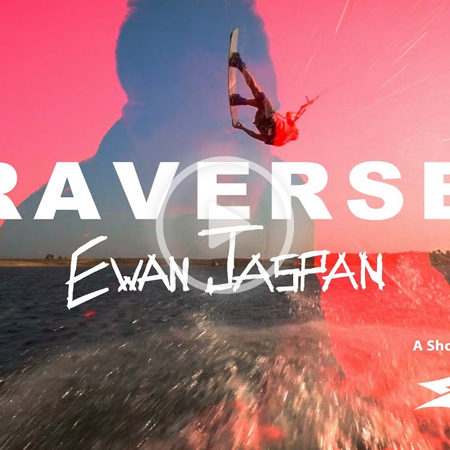 Check out the latest full length movie by Ewan Jaspen! 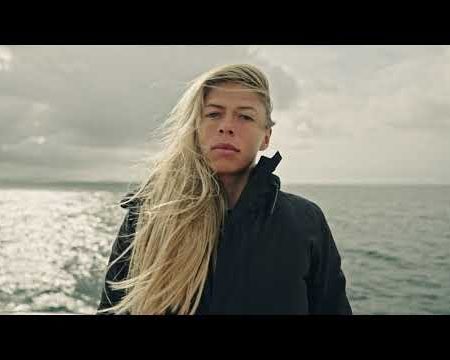