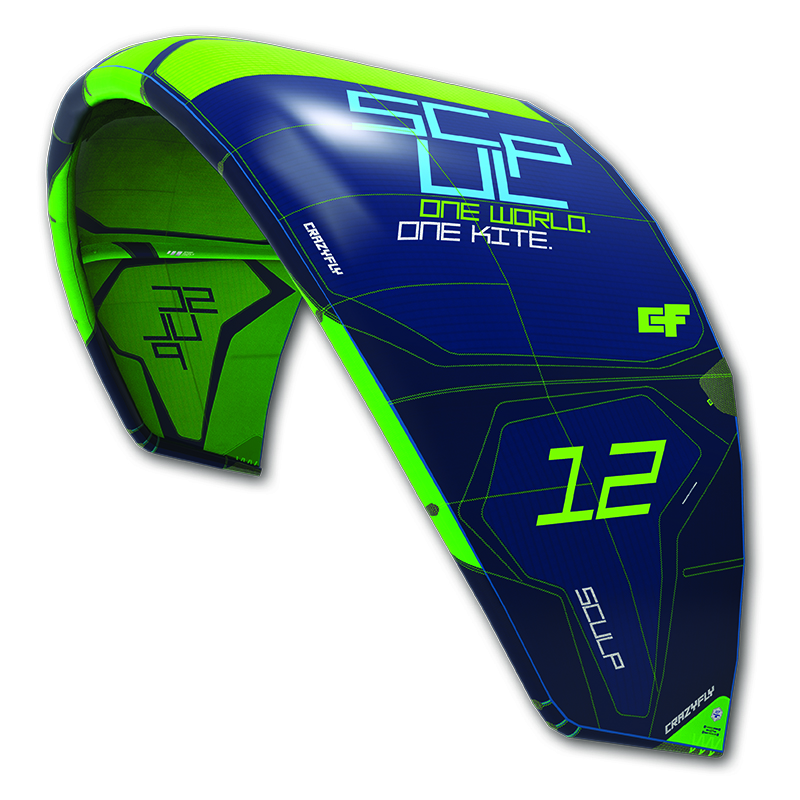 The Sculp is CrazyFly’s do-it-all kite and it continues to evolve for 2018. In terms of construction, the headline news is the arrival of their exclusive new Triplex ripstop with three ripstop yarns and with a triple coating to provide additional protection from UV, salt and sand. As CrazyFly produce all of their kites at their own factory just across town from where they build their boards, they are also able to introduce features that would be too costly to implement at the bigger factories in Asia. There are some nice touches here such as their swept leading edge seam to improve airflow across the tips of the kite, the Synergy Strut Bond which improves the strength between the struts and the canopy, and the new Ellipse Segmented Strut for an improved profile of the strut and increased strength. Overall, when you check out the kite, you can see that a lot of thought has gone into the 2018 kite line up and it’s great to see CrazyFly taking a fresh look at the ‘standard’ construction features. CrazyFly have really worked hard on making the new Sick Bar look great, and with its eye-catching fluro colors you certainly won’t lose it! Then they have added a new softer grip over their full carbon bar with its integrated float ends. The chicken loop release is very slick, and super simple to assemble once deployed.

On the water and what we noticed first was that the low-end power in the Sculp was very impressive – it really pulls! The higher aspect ratio makes for a fast and forward flying kite, although the Sculp is stable and light overhead with no signs of wanting to overfly, and with the reduction in weight the Sculp felt lighter on the bar than previous incarnations. We found upwind performance also improved with the increase of AR and the new bridle layout, and overall the Sculp feels like a well-tuned and quick kite which is great for cruising around on. For boosting, the Sculp is fun – it’s not got huge amounts of lift but it does make up for that with some superb hangtime, and it leaves you coming down from your jumps with a nice soft landing. Unhooked, the kite moves forward well in the window but – as you would expect – it’s not an out and out wakestyle kite, so slack line at the bar is limited. But it’s good enough to help you learn some basic unhooked moves and to progress on. In the surf the Sculp is fun and the low-end power really helps you to drive around in sloppier conditions.

In a sentence: Overall the new Sculp is a well-refined package and has been carefully thought out – with its new canopy cloth and lighter weight construction, it’s a kite that will be comfortable in the hands of all levels of rider and will help them to progress to the next level. 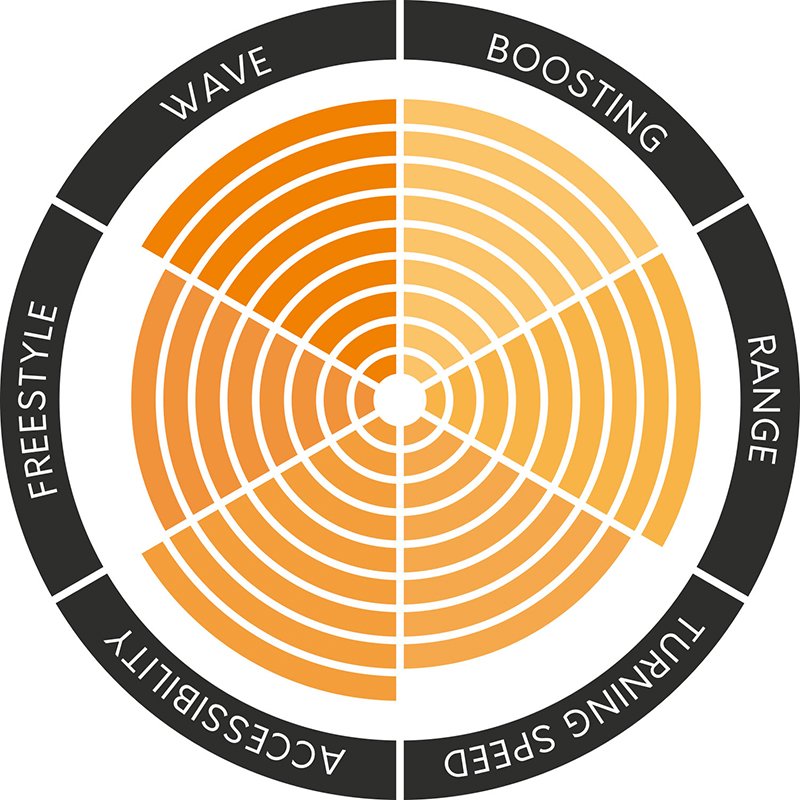