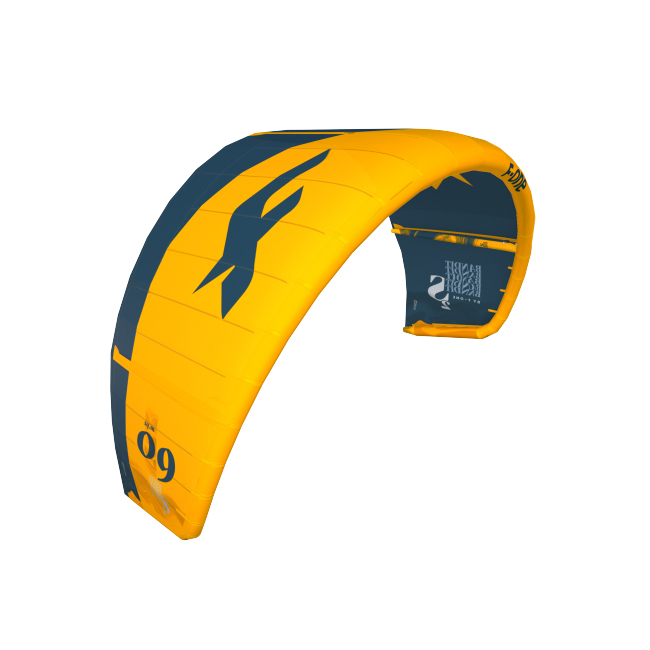 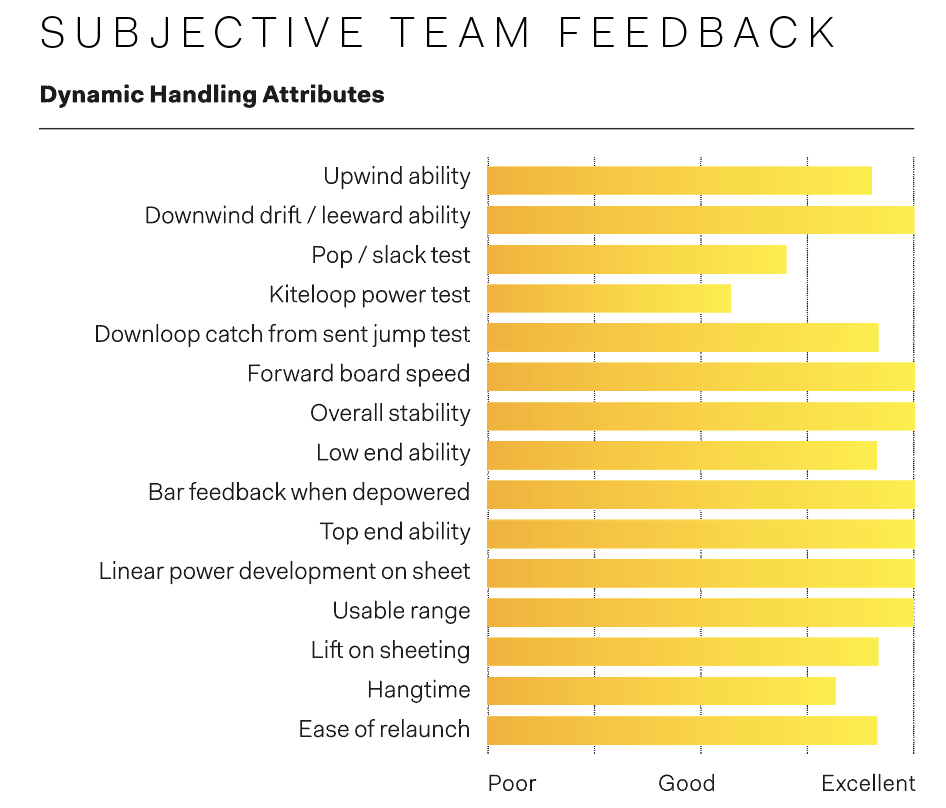 F-ONE made a great decision when they split their long-established Bandit range by discipline and developed last year’s surf-specific Bandit S. It produced a more focused product that has been well received by wave purists and strapless freestylers alike. F-ONE have never a brand to stand still with regards to their product development; the next generation Bandit S2 has received the usual subtle but numerous tweaks which aggregate into quite a dramatically improved kite.

Technically speaking, we are presented with a completely revised panel layout and intelligent canopy seaming to distribute the loading in the most stable direction of the ripstop. It is a technique F-ONE have employed in this year’s Bandit 21 and their new Strike wing with great effect. This relatively subtle change in cloth alignment keeps the canopy tighter, less stretchy, and results in improved response from the kite. The trailing edge has also had a major makeover, and they have utilized an intermediate 135g material that feels halfway between ripstop and Dacron. This controls the trailing edge more effectively and drops a few grams from the overall weight.

In the air, what is most noticeable is a slight drop in bar pressure, which perks up the handling without losing that all-important instinctive ability to know where the kite is without having to look at it. The bar feeling is firm enough not to be too remote and twitchy, but at the same time isn’t going to give you raging tennis elbow. The other impressive improvement is how far up the depower travel you can push the bar and still retain a good response from the turning. You can winch in all the depower the cleat has to offer, and it still turns with no vibration. Overall the kite feels very taut, smooth and solid. Its agile performance in onshore conditions is a testament to its good design, and there isn’t a ridiculous power spike or vibration if you throw the kite across the window depowered. It’s a smooth controlled experience with power on tap as and when you require it. This obviously translates well into hydrofoil use where the drifty nimble nature makes for a playful light wind experience.

The revised model retains all the positive points of the existing Bandit S and makes it even more composed, particularly at each end of the wind range, easily squeezing a few more knots of usability at both ends. A good measure of success of a wave kite is how much you don’t have to think about it. Particularly in bigger and more critical conditions, a wave kite should be as passive as possible. You want to be concentrating on your position on the wave, rather than worrying about where the kite is. If you can ignore the kite almost completely and concentrate on your turns, then you have found a successful design, and that is certainly where the Bandit S2 is pitched. It makes for a very free and easy experience, and its passive and instinctive nature is a virtue 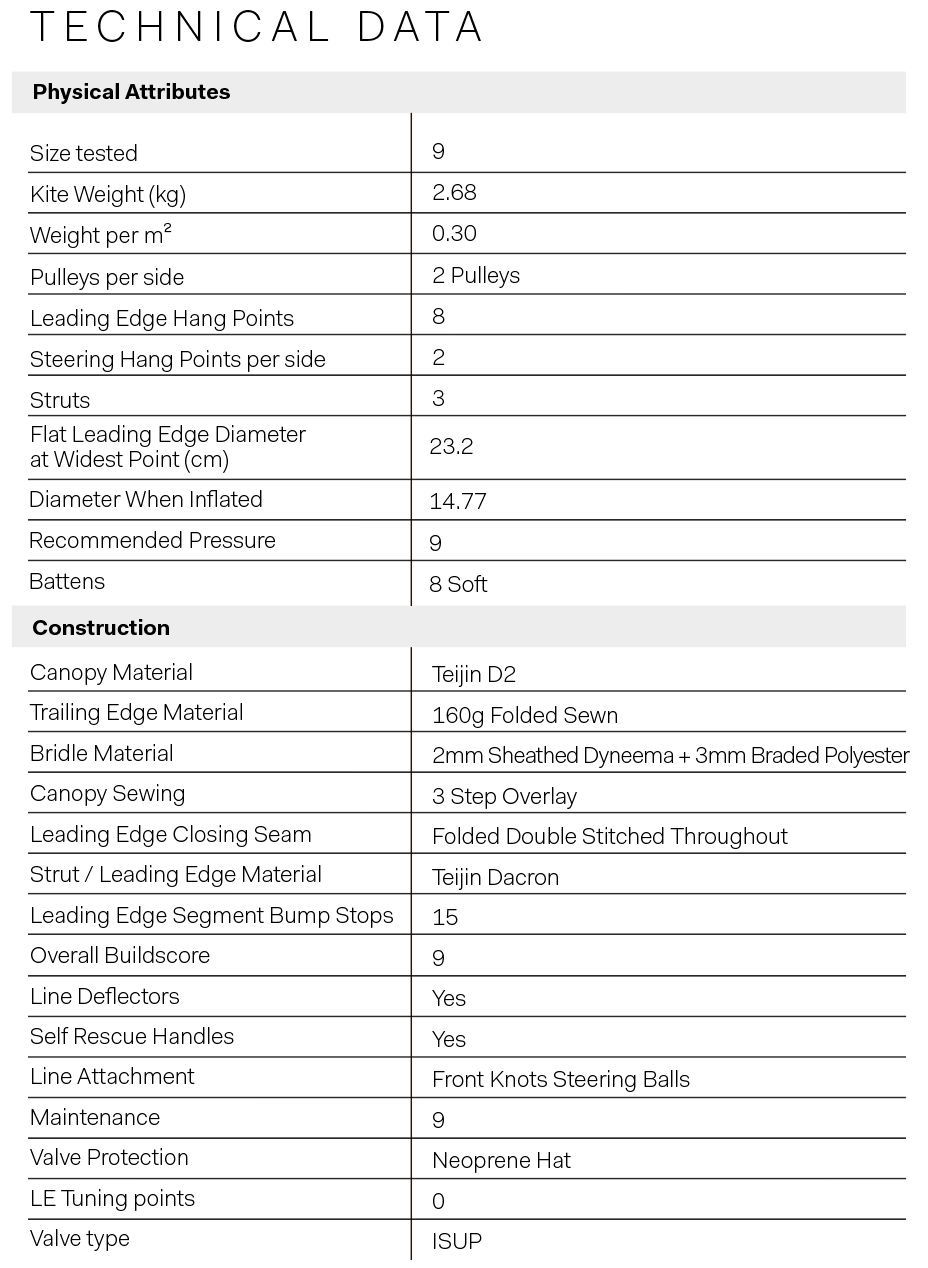 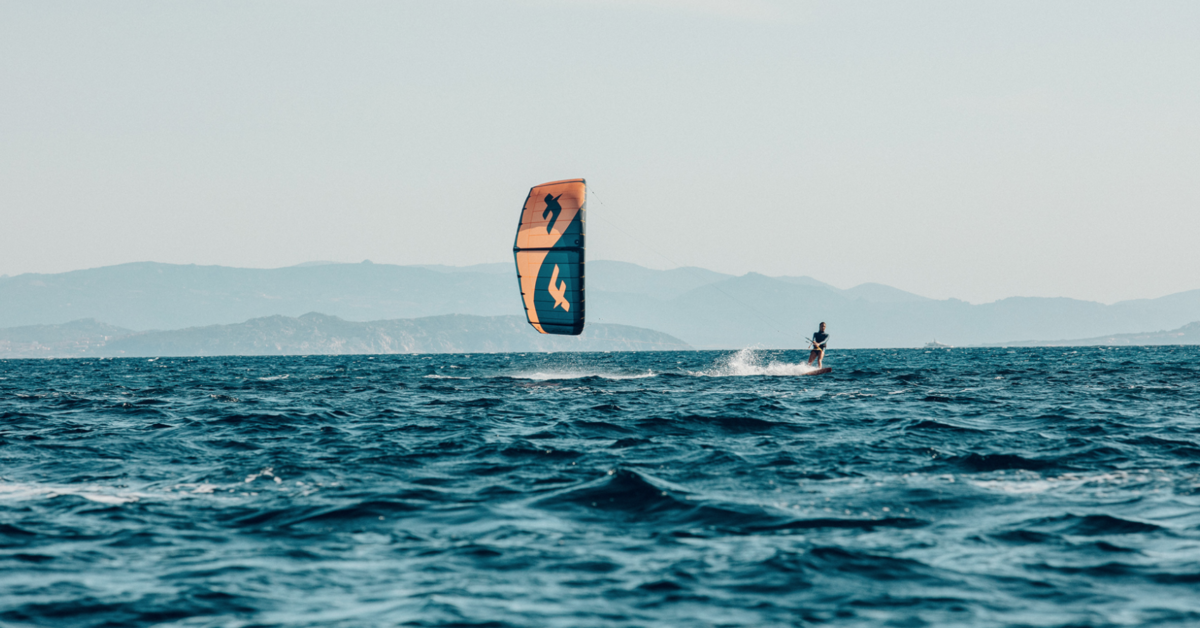 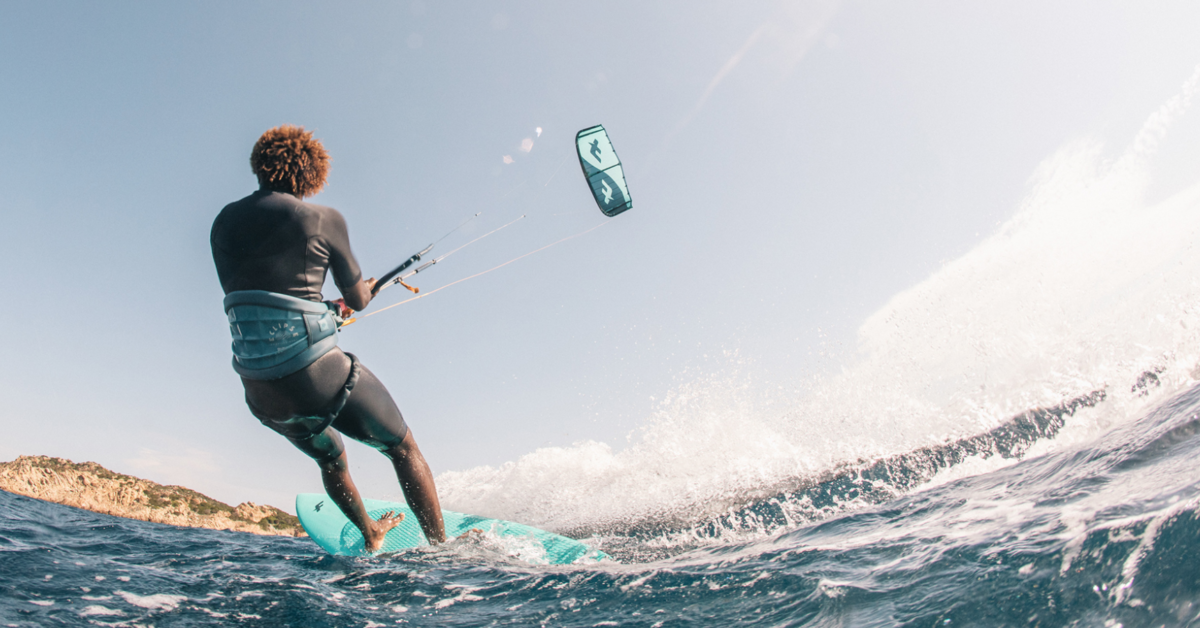 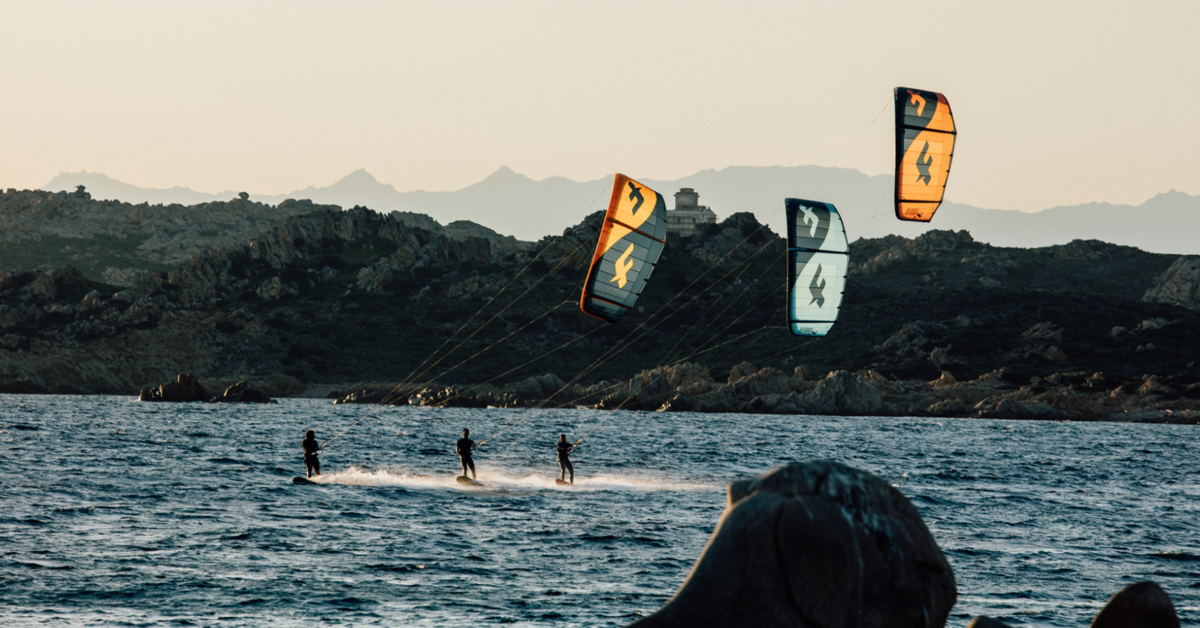 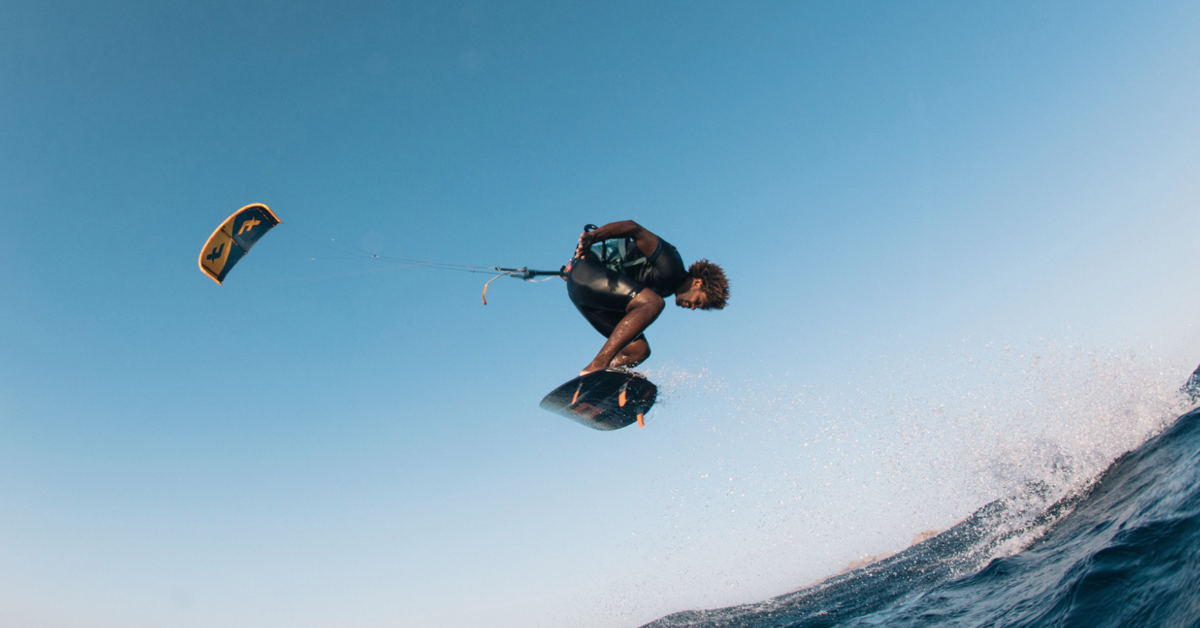 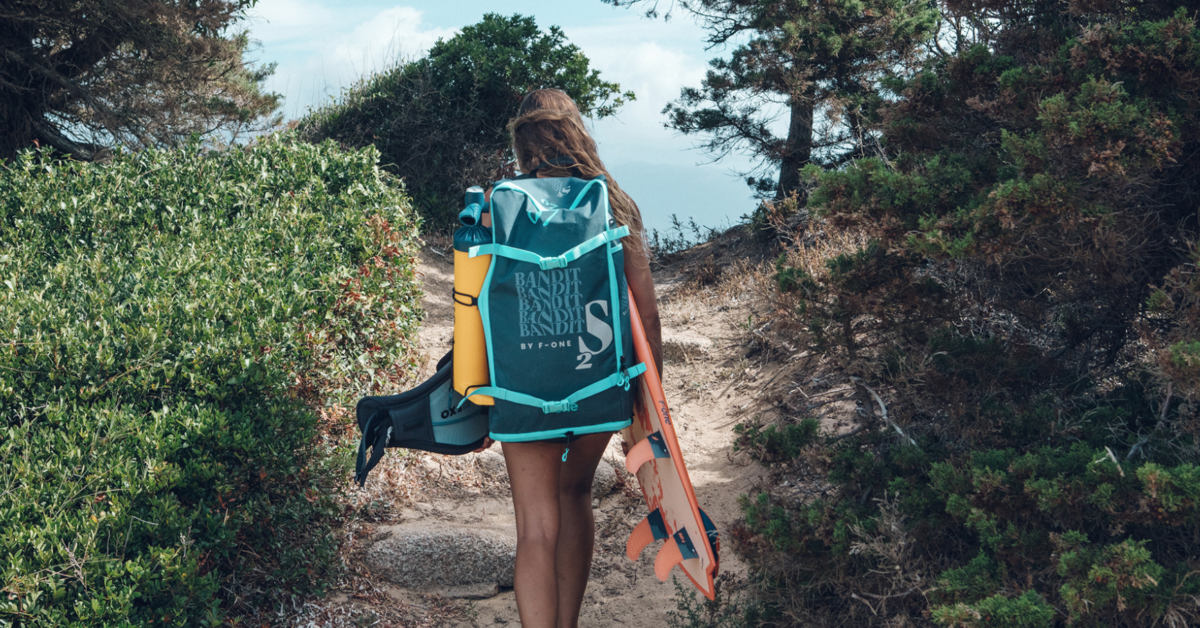 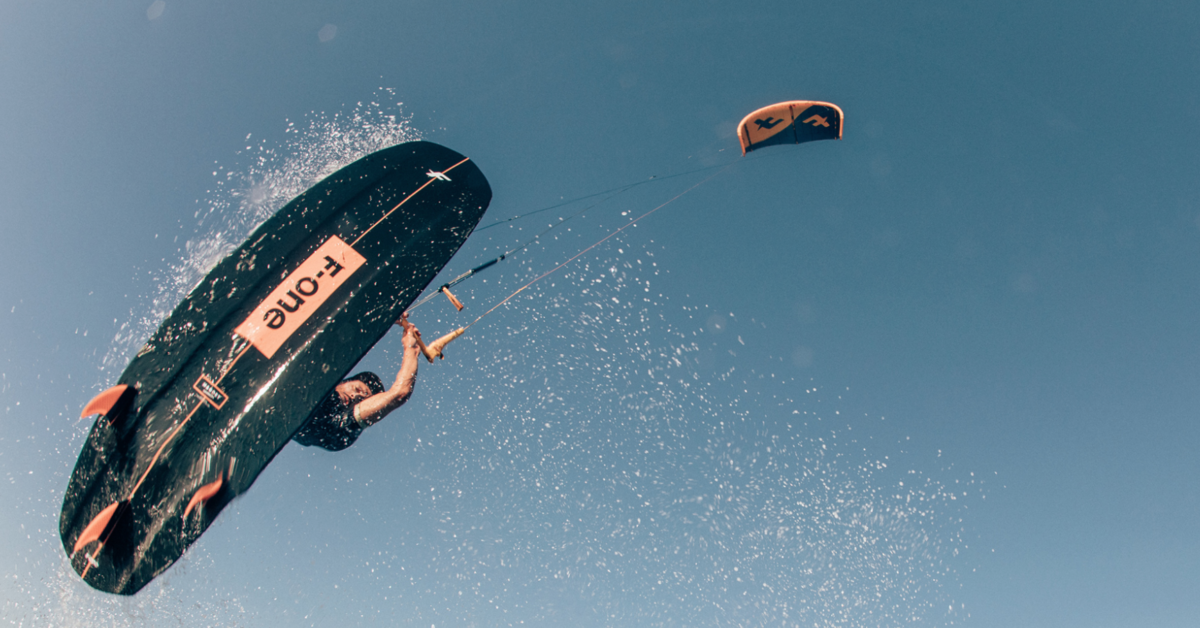 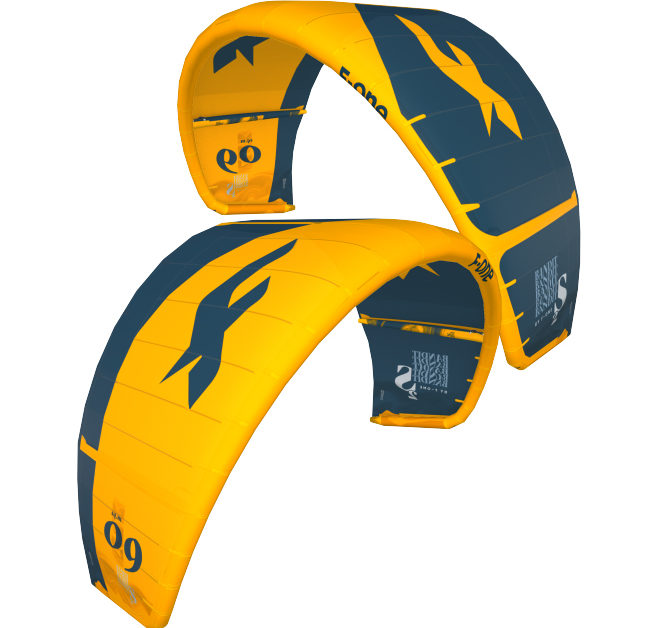 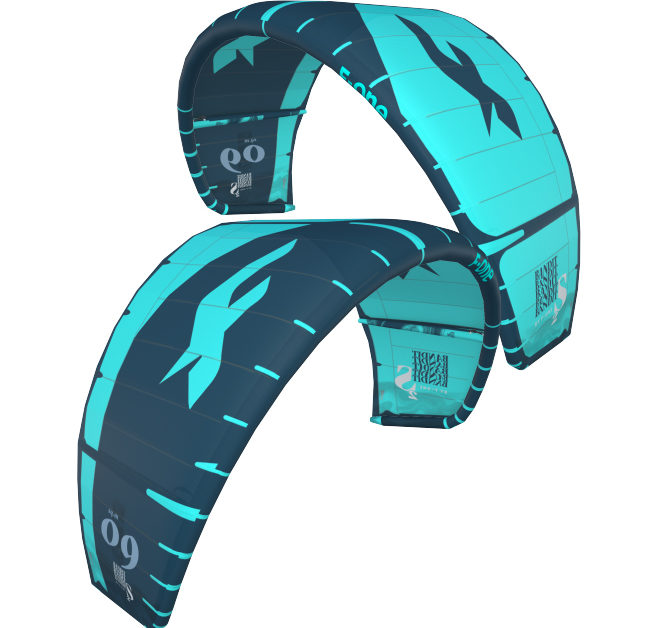 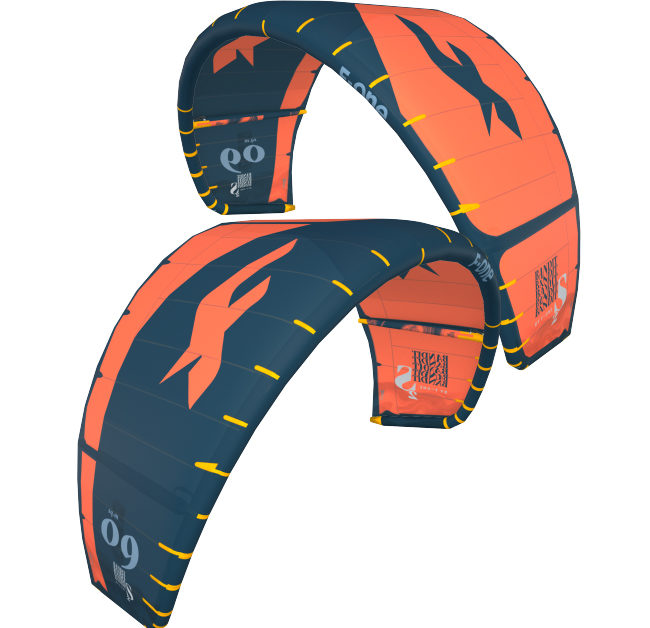