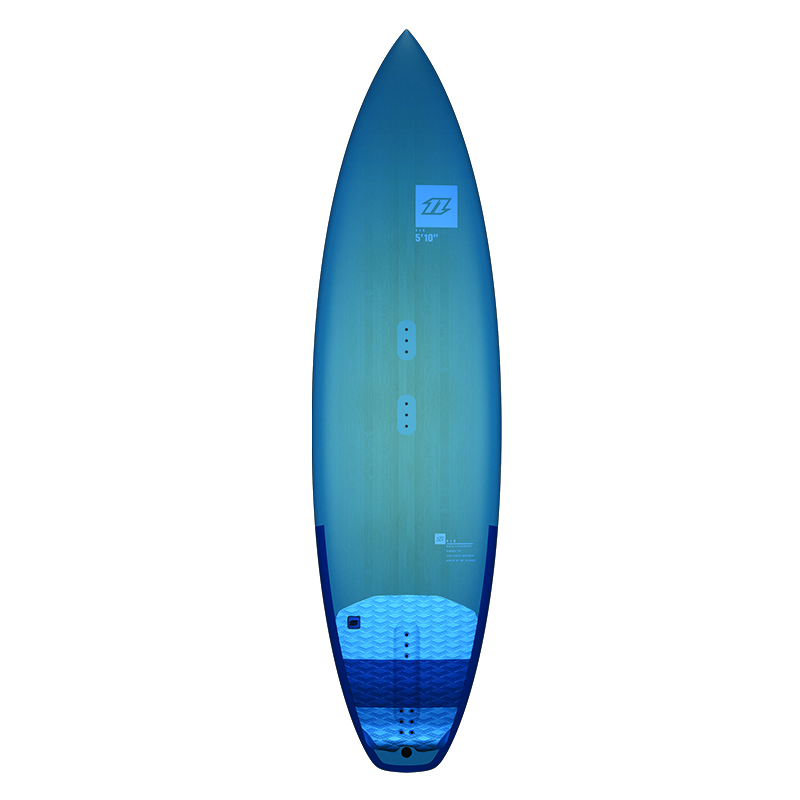 Kites and boards can come and go with most of the big brands with a lot of kit, but there is always the kit which is at the core of the range – the dependable kit that you know that, whatever the year, will always have that familiar vibe to it and can be depended on to deliver the goods. In terms of North kites you might think of the Rebel for example, and if you had to pick a surfboard, then it would be the WAM. It is a classic all-round board which can perform in all conditions and this is mainly due to one important variable: it’s shaped just like a normal surfboard! Which isn’t to say that there aren’t innovations along the way, there are, but the WAM will always be a winner because it never tries to be anything that it isn’t.

For 2017 the plan shape is full, with plenty of width through the nose and with a relatively wide squash tail. This said, the board is only a little over 18” wide, so is relatively narrow throughout compared to some other boards. Construction is North’s ‘Classic’ construction with bamboo on the deck and base for a durable but still relatively lively construction.

On the water and you can immediately get stuck in to the WAM – it likes to be ridden with a bit of power but the rail line is straight enough to keep it going through the lulls. In decent waves the WAM provides an excellent amount of performance and is a little more forgiving than the Pro Surf or the Pro Session and we found you were less likely to catch an edge if you didn’t get things exactly right. It rides like a high performance board though and you can really commit to your turns. For onshore ‘mush’ riding you might want something with a little more volume but if there is some power in the waves then the WAM is up to the job and you can really hack it around. It's a great board and, for those strapped a little for dollar, at a more accessible price than the Pro Range.

In a sentence: The WAM is a fantastic ‘all-round’ surfboard – you can take it out in perfect head high surf or in shoulder high mush and it will deliver the goods. 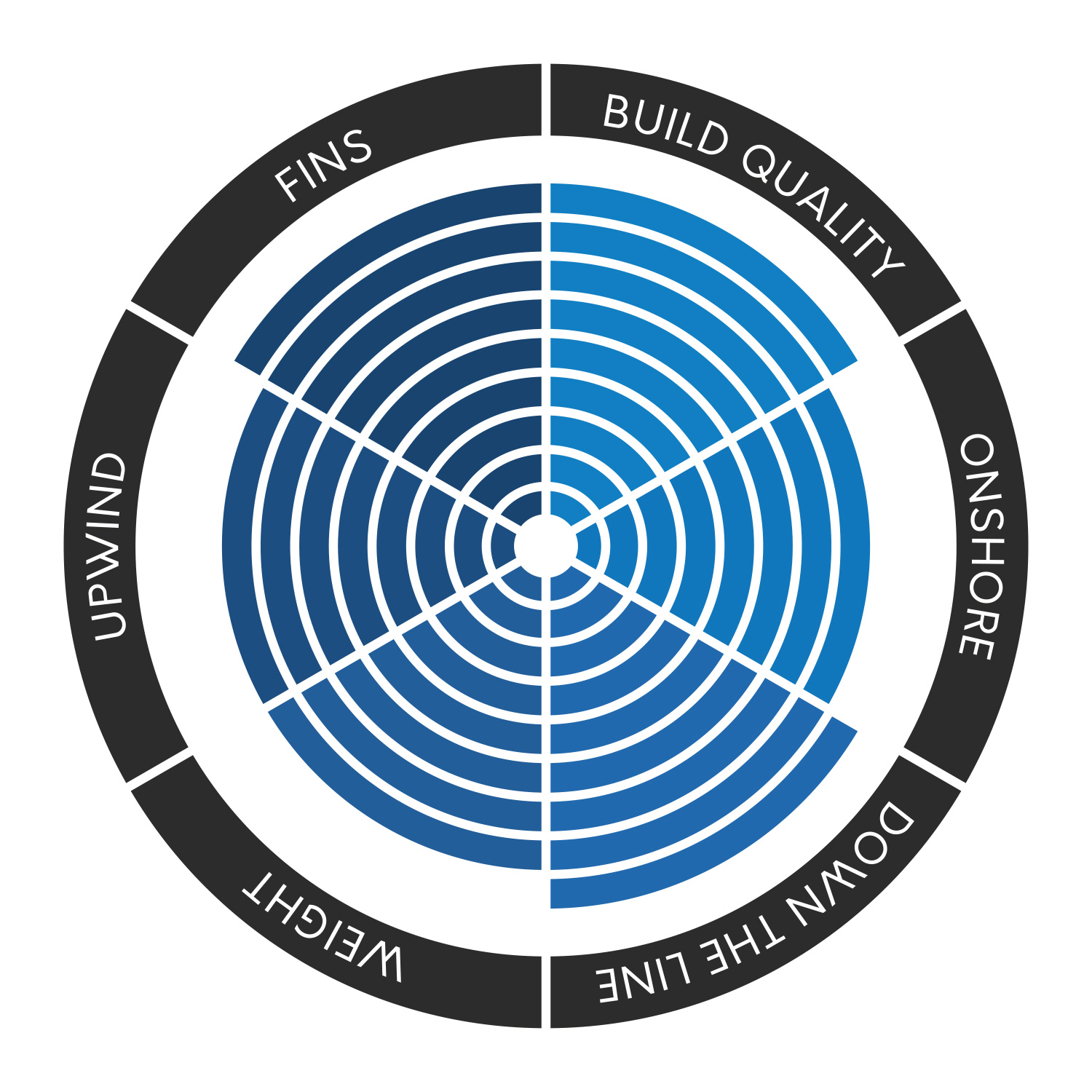