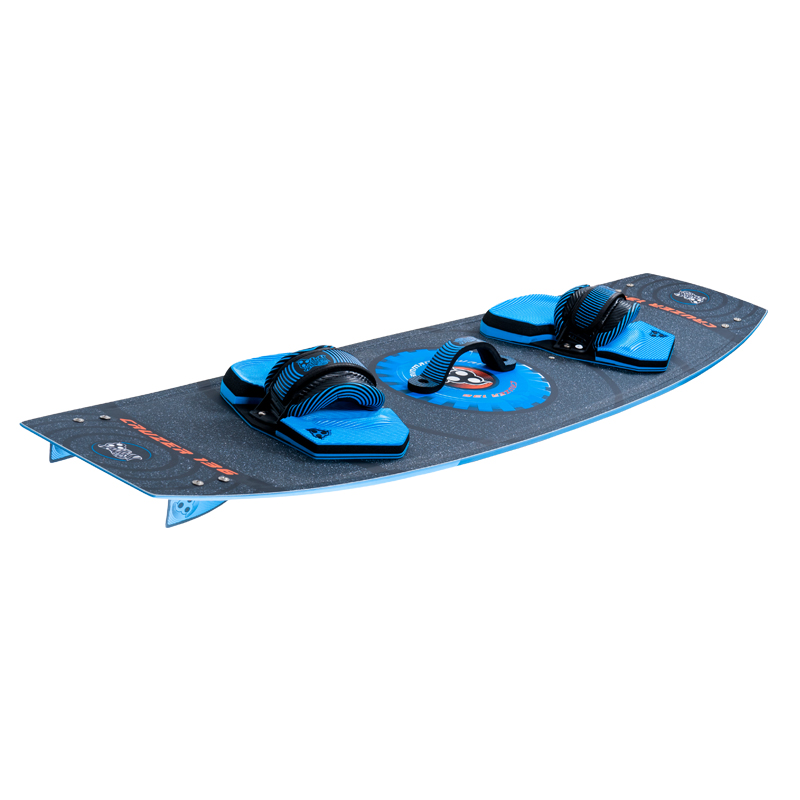 First impressions are that the new Cruzer really looks the part with its skate-deck griptape look and base that has a set of wheels – just great graphics. When Wainman first released the Cruzer the first thing we noticed was the shape, because it looked like a board from back in the early days of kiteboarding. But don’t let this fool you: the Cruzer is a wolf in sheep’s clothing and it has incredible amounts of performance under its trucks.

We tested this board in the choppier waters of the UK, and it just destroyed our sea states and was an absolute joy to ride. The flex pattern is perfectly tuned and gives you a smooth, fast and controlled ride. The Cruzer also gives fantastic pop when required and would be perfectly happy under the feet of anyone from a decent boosting freestyle rider through to a relative newbie. It is a very well-engineered board, and the perfectly balanced flex can take some pretty hard landings: the Cruzer just soaks it up.

Upwind performance is also good and it will truck upwind quite happily. So we were genuinely impressed – but the biggest surprise for us was the price tag. This is priced as an ‘entry level’ board, but for us the Cruzer feels and rides like some far more expensive boards on the market. 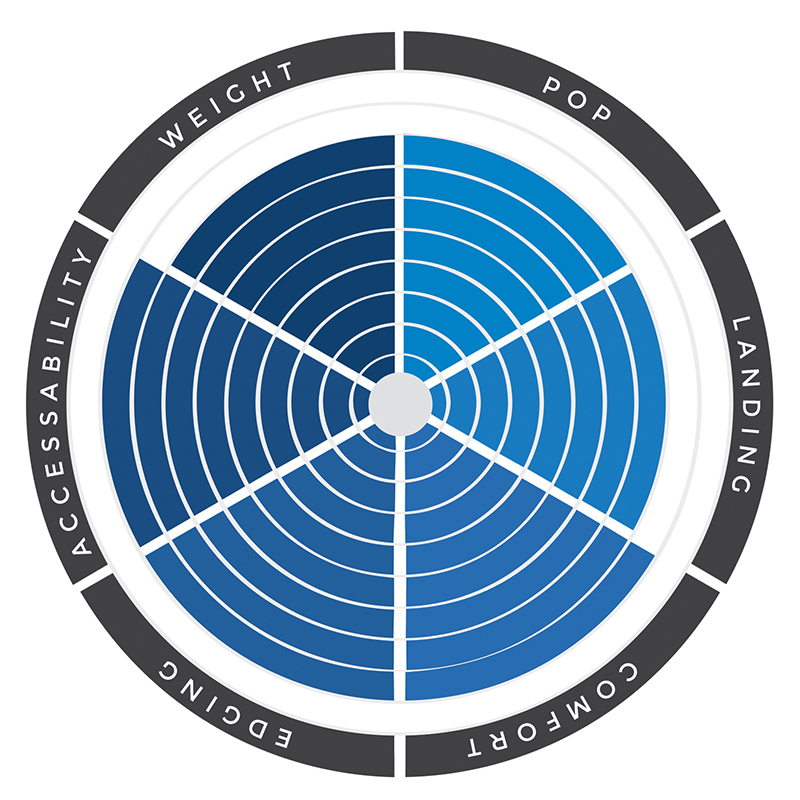