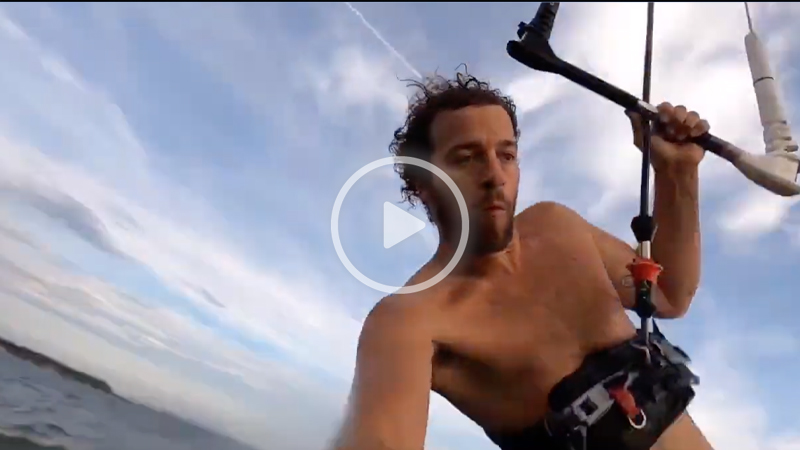 Behind the Cabrinha Brand – Ep.1 with Jon Modica

Behind the Brand is a new series of episodes taking a closer look behind the scenes at Cabrinha. 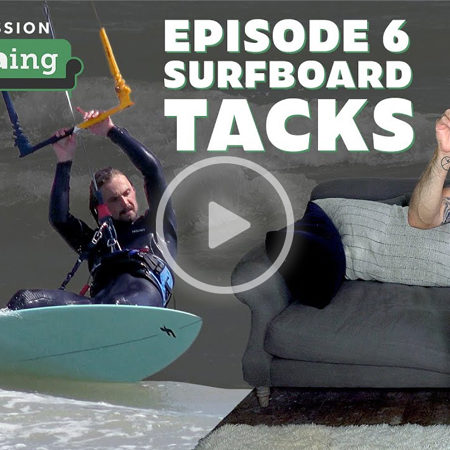 Locked down again? Don’t worry, KiteSOFAing is back! 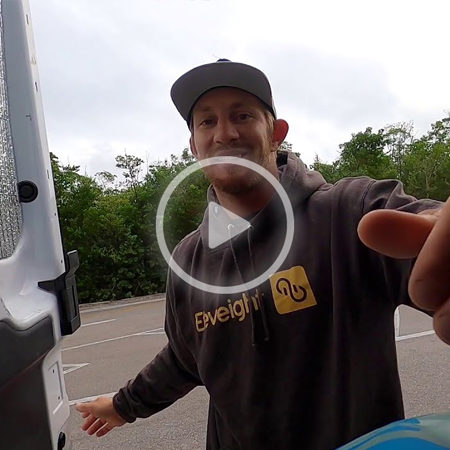 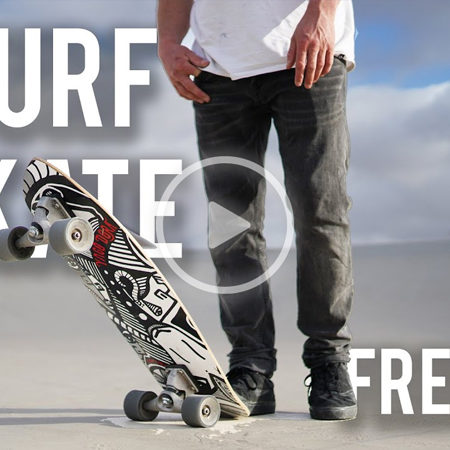 Tom Court is back for another episode of Court in the Act... 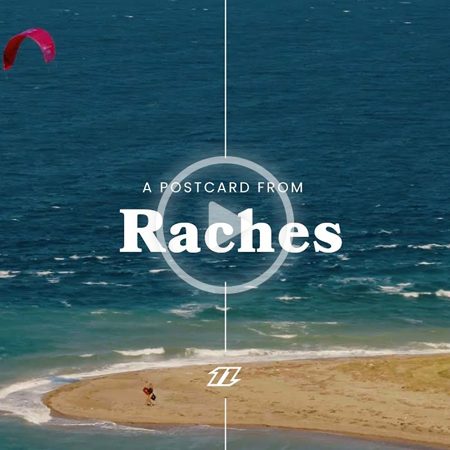 Here is the latest North Postcard, from Annabel van Westerop to brighten your day. 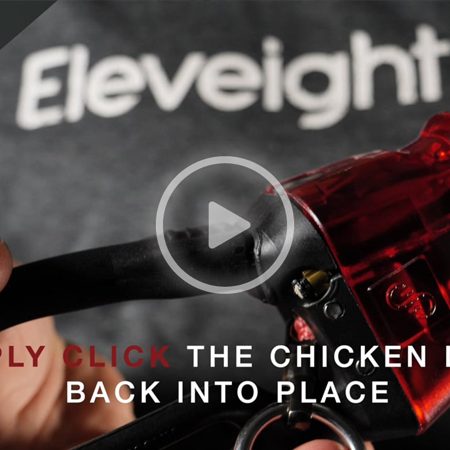 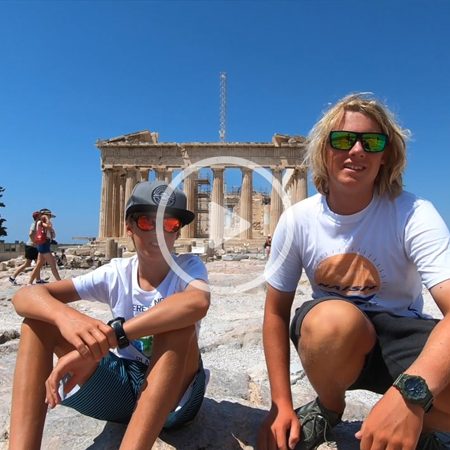 The Sarny brothers went on an adventure to Greece this summer. 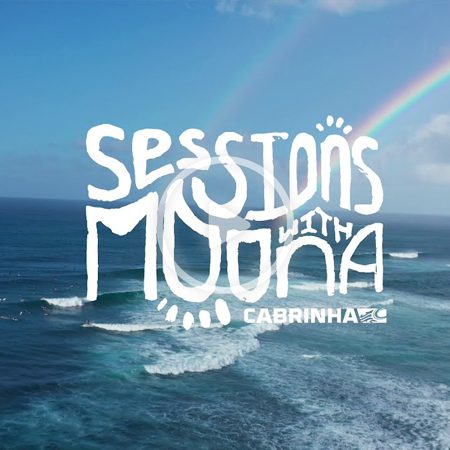 Wingmash in the sunny skies and blue waters of Oahu with Moona. 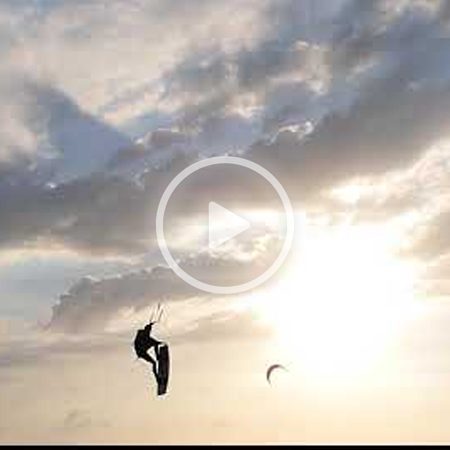 Nicolas Gambier found himself in Brazil with the conditions we all dream of. 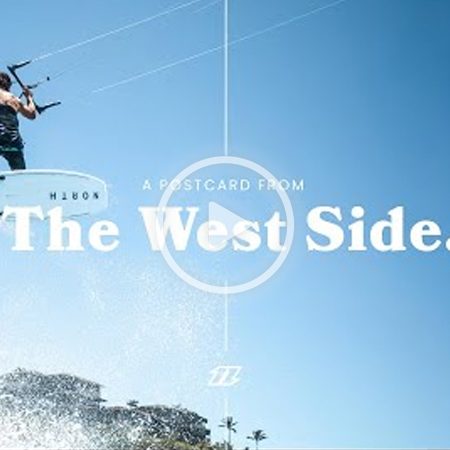 Postcards from Hawaii with Jesse Richman

North introduce their new series featuring Jesse Richman who sends postcards from some of his favourite spots in Hawaii. 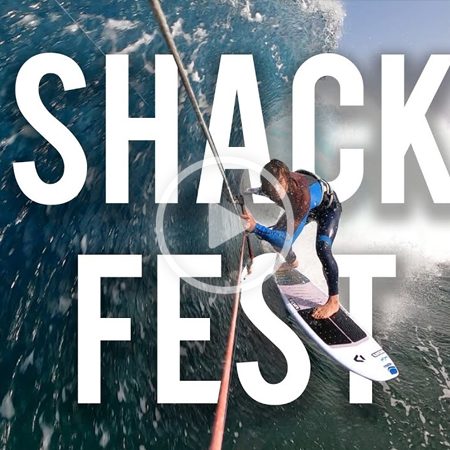 Tom Court is back for another episode of Court In The Act #VLOG 141. 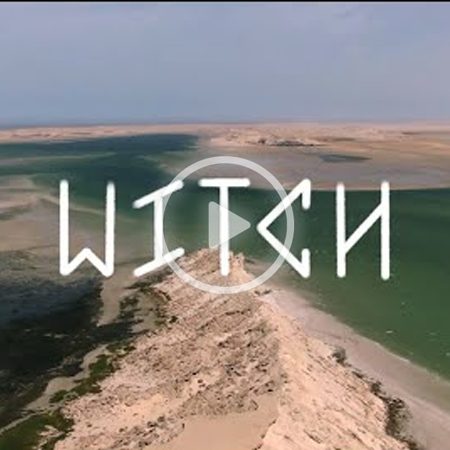 Last October, Pablo Amores was lucky enough to train and stay at Dakhla Attitude, West point Dakhla and PK25. It was a bit of a time out for him, while Europe was shutting down again due to Covid-19, and it was well worth the journey.   Filmed by Julien Leleu Edited by Pablo Amores 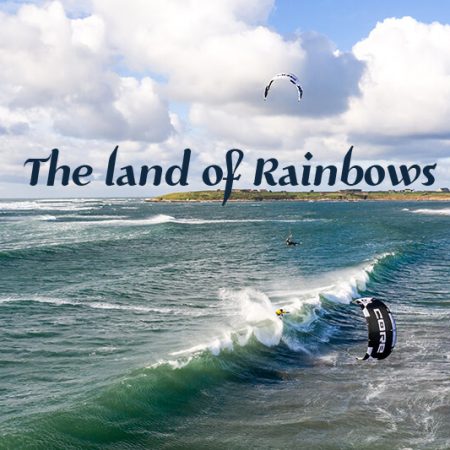 The land of Rainbows